A lot of us probably grew up hearing that customary growl and insane guitar riff as George Thorogood took the stage, and a lot of us probably tried to emulate old George since his style was rough, raw, and the kind of thing that men were thought to be back in the day. Nowadays those songs are still a classic but the feeling behind them, while it hasn’t changed, is quickly becoming less popular since a lot of his songs speak to certain themes that some folks no longer agree with. Whether he’s on his own or with his band he’s always been one of those that a lot of people love to hear come on the radio since his growling voice and rough manner are what a lot of people remember from back in the day when men were men and didn’t have to apologize or otherwise justify why such a statement is still important.

Here are a few of his best songs that are still widely appreciated.

One movie that comes to mind with this song is The Waterboy since the film took advantage of a pretty impressive array of songs to use in the soundtrack. But it was also a good fit since there were enough characters in the movie that made it feel like a rough and tumble kind of film that didn’t make any apologies. In fact up until he became capable of letting out his aggression Bobby was really the only character that didn’t seem to have any business being in the movie save to be a walking target. Once his coach said it was okay to fight back he joined the cast and became the driving force the film needed.

4. One Bourbon, One Scotch, One Beer

With some songs it’s kind of hard to find the rhythm because they do tend to use different breaks than a lot of people are used to. For some it might have taken a little while to get used to this song since George does place breaks in it that are kind of difficult to anticipate and also don’t really conform to what some folks think the song should sound like. But upon listening to it more than once you get the rhythm and stop worrying over it as you simply concentrate on the story. That’s one thing George has always been good at when it comes to his songs, they all tell their own story that’s able to capture the attention of the listener.

The rough and tumble life does have its disadvantages since there are times in life when people kind of have enough of those that do what they want and say what they want to say. Being in the doghouse did have a literal meaning at one point but to this day very few guys have ever actually slept in the doghouse. For one, the dog wouldn’t approve, and for two has anyone ever seen a standard doghouse? A fenced-off kennel might be okay, but the point of this whole song is that when men do stupid stuff there’s a good chance that their wives, girlfriends, whatever, are going to say ‘nuh-uh’ to sharing the house with them.

Have you noticed yet just how many of these songs would probably be jumped on by the over-sensitive and touchy-feely people in this world that want to keep others from harming themselves or possibly keep people from harming others? Yet for all that the songs are supposed to be fun, engaging, and tell a story that might be tragic, disturbing, or just amusing at the very least. The clips in this one obviously show a bunch of people imbibing alcohol at a rate that would kill the average person, but despite the tragedy of alcoholism there is still an opportunity at levity that comes from it as well.

No one is born inherently tough, mean, or bad, but through different choices and paths taken in life they can make themselves that way. Some folks don’t have a lot of choice as they have to toughen up throughout life, while others might just feel that it’s a good idea and will do so on their own initiative. Being tough isn’t all there is to life, but it’s a good way to insulate yourself from others and make sure that people don’t get too close, if that’s what you want. But of course being tough is more than just being bad or giving off the illusion that you’re bad. One of the best films that has ever made use of this song is Problem Child. Now THAT kid was bad.

George Thorogood’s songs are still a big hit no matter what people want to say about them. 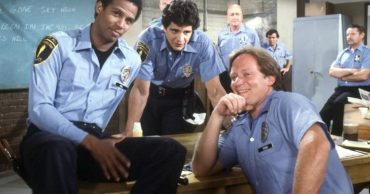 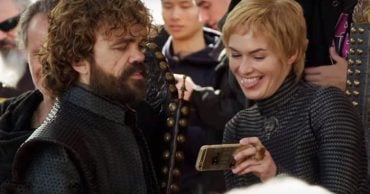 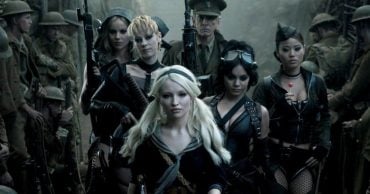 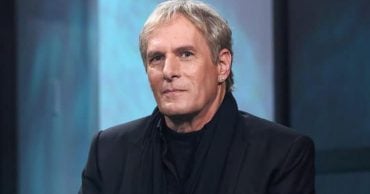 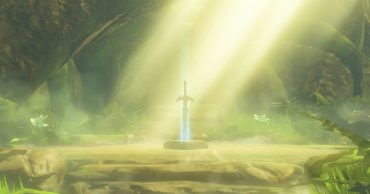 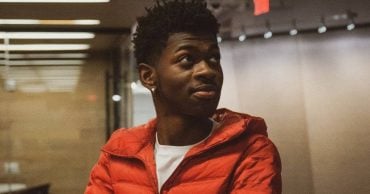