The core of the band known as Dr. Hook consisted of three men that had played together in another band before this one, and decided that they would strike up another band after moving to New Jersey. For about 17 years they managed to create something that people liked but that history doesn’t seem to remember quite as well since it’s not often that you hear about Dr. Hook. Still, they were a hit during their time and lasted from 1968 to 1985, cranking out hits that made them loved by the public until Ray Sawyer decided to entertain a solo career in 1983. Only two years later the rest of the band split up and that was about it. Sawyer actually just passed away on December 31st of 2018, while one of his bandmates passed away back in 2010. While they never really toured together again there are still those that remember the days when Dr. Hook was something to talk about.

Here are some of the best songs from their career.

Music back in the 70s is either something you like and think was great or something you tend to avoid most of the time since there doesn’t seem to be a lot of it that a lot of people really want to recapture. There are elements of the 70s that are no doubt favored and would be great to keep around, but the 60s and the 80s tend to eclipse this decade since it was a little disco for a lot of people, and let’s face it, a lot of folks still want to forget disco unless it’s a theme night at their local bar or dance club. Something about the whole decade just doesn’t vibe as much with people as other decades do.

4. When You’re In Love With A Beautiful Woman

Their sound was actually pretty mellow and didn’t really challenge anyone in a big way, but again that seemed to be the way a lot of music back in this era was. By the 80s this was fading out quite a bit so it’s not hard to think that Dr. Hook was going to be out of a job if they didn’t adapt. Those that still thought that this type of music was going to fly either had to struggle and hold on for another decade or so in order for their sound to be called retro, or they had to admit that the party was over and just move on. Dr. Hook did their best, but by 83 when Sawyer left it was fair to state that the magic of the band was pretty much gone.

3. Cover Of The Rolling Stone

Listening to Dr. Hook with ears that have heard today’s music and the decades in-between make it a little harder to be completely unbiased since by this point and time a lot of have a preconceived notion of what kind of music sells and what was on its way out by the time we were born or finally decided what we liked. But if you do your best to just lose those ideas and listen to the music you can kind of see just how people would be able to groove to this and call it something great. Back in those days the music we have now wasn’t even a pipe dream yet, so this kind of music was still considered to be what people wanted.

2. Sharing the Night Together

Dr. Hook obviously liked to have fun during their sets and were fully capable of harmonizing as well as crooning since some of their songs don’t sound like they’re filled with airy dreams as so much of the 70s songs seemed to be. But this one in particular was something great since it was more akin to something you might have heard closer to the present day. So it’s obvious that they could adapt and change, but perhaps it came too late, and the innovation they really needed had kind of passed them by. These days this kind of music might be just fine but it would still need something to pep it up just a bit.

There was something fun about 70s songs that’s easy enough to admit, since like all music they told a story in their own way that was engaging and interesting. But back then the storytelling must have been expected to be presented in a way that was almost breathless for just about every other syllable, since this seems to be a very strong theme in some of their songs. It’s a quality that you don’t hear that much any longer, but it’s one that was very pervasive with this band and even in this decade, as though it was the trendy thing to do.

They had their time, there’s no doubt of that. 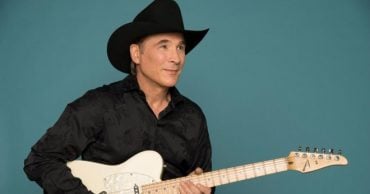 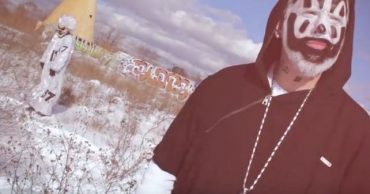 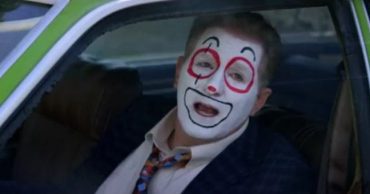 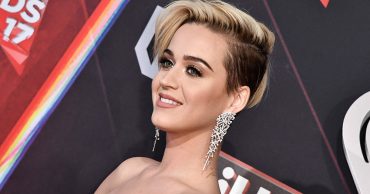