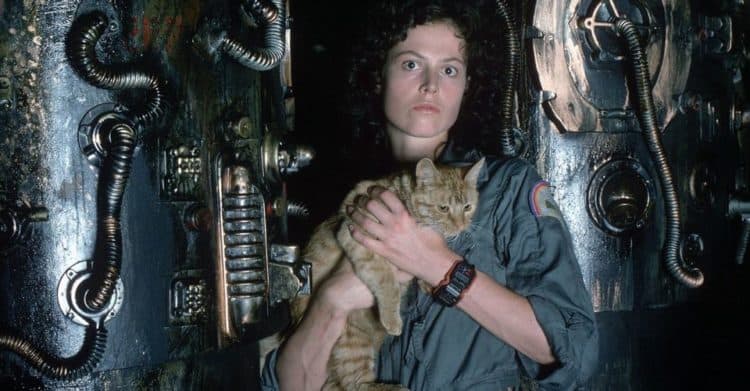 Ridley Scott has carved a strong filmography throughout his 40-plus years in the movie business. While the veteran filmmaker has had his string of misses, Scott will always be remembered for classics such as Alien, Gladiator, or Blade Runner. With the writer/director releasing two critically praised movies in the last year, this list will examine the five best characters to appear within one of Scott’s films. The only movie exempt from this list is Hannibal since the title character originated from The Silence of Lambs, which was directed by the late Jonathan Demme. Let’s get started with the first name on the list:

Try as they may, the Alien franchise has struggled to come out of the shadows of the badass Ellen Ripley. The Lieutenant of the USCSS Nostromo has battled Xenomorphs three times and her clone, Ripley 8, a fourth time. What makes Ripley such a standout character was that the Lieutenant deviated from the normal when it comes to horror movies. Granted, it completely helps that Alien introduced a new element of horror to the genre, but women weren’t particularly showcased as warriors for a good majority of a horror film. Even the “final girls” such as Laurie Strode didn’t fearlessly go blasting away, not taking the fight to the main antagonist until the very end. However, Ripley isn’t just a symbol of being a warrior, she’s also kind, caring, and smarter than 90% of the protagonists of the same genre. Ripley will stand the test of time as one of the best horror characters ever onscreen, no matter how much the genre evolves.

“Death smiles at us all. All a man can do is smile back.” A statement that defined the legendary character who was struck with tragedy out of the gate. The Roman General from Spain was betrayed by Commodus, who brutally killed his father, and Maximus’ wife and son. Gladiator was an unflinching look at a man driven by revenge, who wasn’t afraid to showcase compassion and remorse if the time called for it. It’s not just the fact that he’s a slave and was forced to put his life in danger every time he steps onto the battlefield that we’re able to connect with the tragic character, Maximus’s fearless attitude towards the situation and his morals of avenging the loss of his family are what makes him stand out in such a violent world. It helps that Kurt Russell has such a commanding presence whenever he’s onscreen. The actor is able to bring such a vivid character to life without going over-the-top or needlessly cartoonish, which only adds to the incredible layers surrounding by Maximus.

Awkward sex scene aside (And I get that Rachael is a replicant, but it was still weird), Rick Deckard is one of the more mysterious protagonists of Scott’s filmography. Ripley and Maximus are straightforward characters; however, there’s always been a cloud on whether Deckard was a replicant himself. The Los Angeles Police Officer was sent to retire four replicants who stole a ship and illegally landed on Earth to find their creator, Dr. Eldon Tyrell. Blade Runner perfectly represents the neo-noir style with Deckard never being the clean-cut good guy. Granted, he doesn’t do anything deplorable like some anti-heroes do, but the film continuously plays with the notion that Deckard himself could be a replicant. By the time end credits roll, you never get a straight answer on the question, but that air of mystery surrounding the popular character is what makes him a memorable force. There are so many theories and Easter eggs that points to either direction. Note: I’m purposely ignoring Blade Runner 2049 because Scott wasn’t the man who directed the film.

An obvious replicant who learns to become a bit more human as the film goes on. Rachael is like the T-800 in a way, both robots have a generalization of what human nature is, but they haven’t truly grasp it until someone comes alone and teaches them. However, Rachael was an experimental Nexus-7 replicant who actually believed that she was human. That interesting juxtaposition makes for a unique spin on what could’ve other been a generic and dull character. Scott could’ve easily made Blade Runner some over-the-top futuristic action pic, but the veteran opted to explore the fascinating world packed with compelling characters, which is why the film in general stands the test of time.

Sometimes, autobiographies turn out two ways: generic and bland or extremely bad; Luckily American Gangster does the story of Frank Lucas justice, and it helps that Denzel Washington is the man playing the drug lord. In some ways, Lucas comes across a mob boss from a Scorsese film, the brazen drug dealer stormed Harlem claiming to sell the purest drugs on the market and managed to climb his way up the ladder in order to become one of the richest drug dealers of all time. American Gangster doesn’t completely escape the trappings of the typical autography of this nature, but his layered character and the bravado of Denzel Washington helps elevate the role. 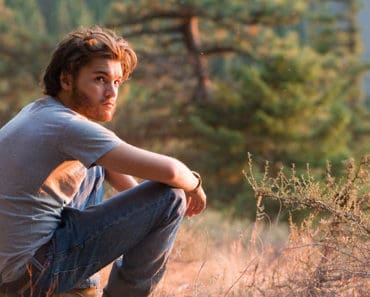 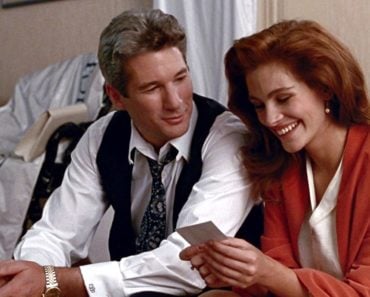 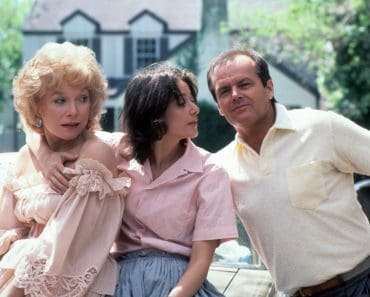 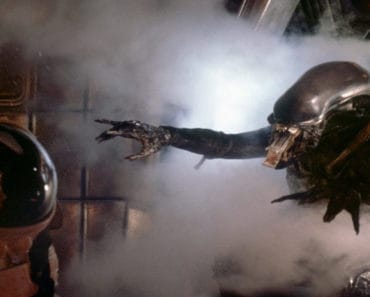 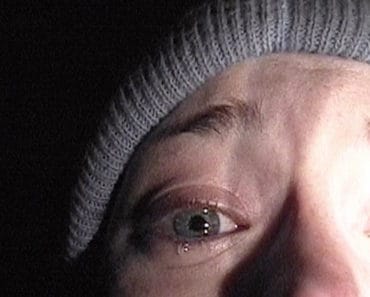