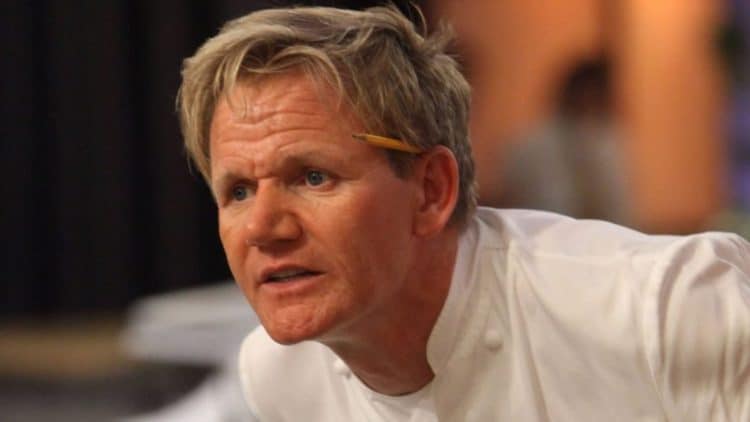 Gordon Ramsay is easily one of the best-known chefs in the entire world. Not only is he known for his skills in the kitchen, but he’s become a TV star as well. People have come from all over the world to learn from him even though his teaching style is often considered unorthodox. Despite not always being the easiest person to like, Gordon is one of the best at what he does. For those reasons, his opinion is widely respected by colleagues and critics alike. And if there’s one thing we all know about Gordon, it’s that he isn’t afraid to share his opinion. Throughout his career, he has become famous for his very direct personality. There are lots of people in this world who bite their tongues, but Gordon Ramsay certainly isn’t one of them.

Need to say, if Gordon doesn’t like something, he has absolutely no problem getting it off his chest. Gordon revealed one major bad habit he believes all chefs should loose. Keep reading to learn more about the bad habit that Gordon Ramsay thinks chefs need to get rid of.

Gordon Thinks This Is The Worst Habit A Chef Could Have

Most people would assume that Gordon’s most despised habit has something to do with food or cooking techniques, but that isn’t the case at all. In fact, the habit that Gordon thinks all chefs should drop doesn’t have anything to do with cooking. During an interview with New York Daily News, Gordon said “The biggest issue with chefs today is smoking,. The first thing I teach a chef is how to taste. If you don’t understand how it tastes, you shouldn’t be cooking it.”

In order to support his opinion, he puts all the chefs on Hell’s Kitchen through a taste test. He said, “They get blindfolded and there is a piece of spinach, or a zucchini. It embarrasses me that [too often] they don’t understand what they’re eating.” Gordon claims that the majority of chefs who fail the taste test smoke and drink heavily.

That being said, if you’re a smoker — or even a heavy drinker — you might want to get that under control before you even think about auditioning for a spot on Hell’s Kitchen. If your palate isn’t where Gordon think it needs to be, you’ll definitely put a bad taste in his mouth – no pun intended.

Does Smoking Really Damage Your Palate?

At this point, we all know that smoking is a bad habit. However, when most people talk about the negative side effects of smoking, cancer and lung disease are typically what comes to mind. So, is there any truth to Gordon’s position that smoking can lessen a person’s ability to taste? it looks like the answer is yes.

Since its no secret that smell and taste are the most important sense when it comes to eating and drinking, this is something that all chefs should know. As Ramsay pointed out when talking to the New York Daily News, how can you know the quality of what you’re cooking and serving if you can’t even taste it?

At the same time, however, there are several successful chefs who smoke and it hasn’t seemed to negatively impact their careers at all. In 2012, the late Anthony Bourdain told TV Guide, “I really did quit smoking and it has in no way improved my life — or my palate unfortunately.

Another Habit That Annoys Gordon Ramsay

As you’ve probably figured, chefs who smoke isn’t the only thing that really grinds Gordon Ramsay’s gears. He’s definitely the type of person who gets annoyed easily and isn’t afraid to hide it. The other things that annoy him, however, seem to have to do more with food. For example, one cooking habit that Gordon simply can’t stand is when people overcook food. While some inexperienced chefs simply don’t know how to tell when something is being overcooked, there are plenty of seasoned chefs who simply do it out of habit.

If you’ve ever even considered on Hell’s Kitchen, you’ll want to make sure you know exactly what not to do so that you don’t end up ruining your chances simply by getting on Gordon’s nerves. 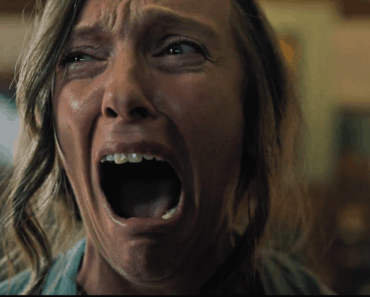 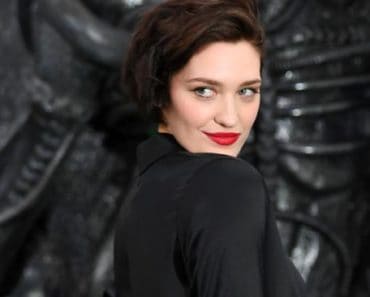 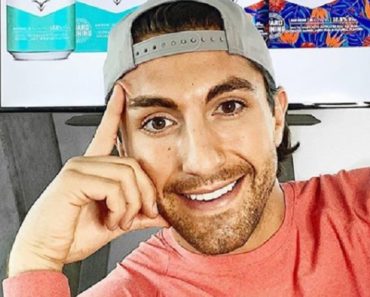 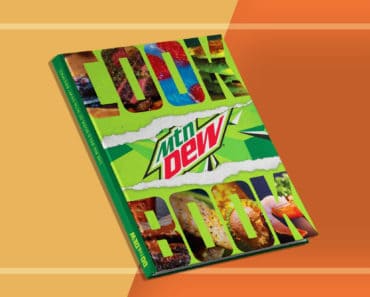 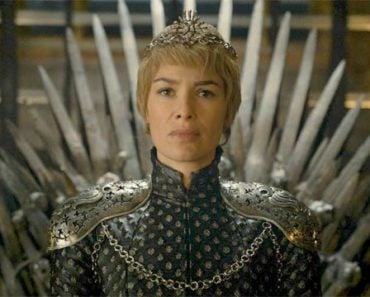 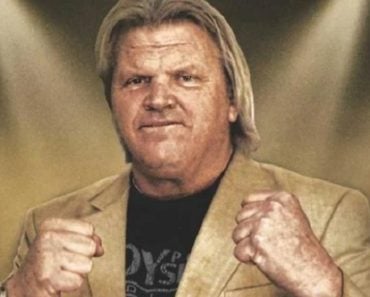