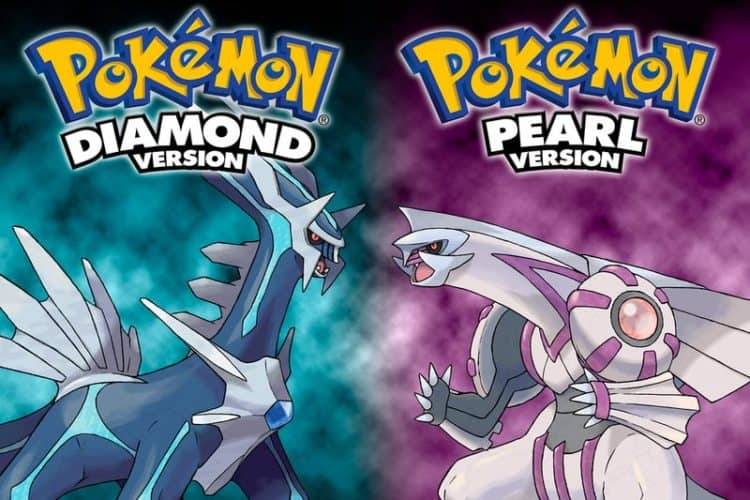 With the recent announcement that the Sinnoh region games, Pokemon Diamond and Pokemon Pearl, both games from the 4th generation of Pokemon, will be getting remakes in the form of Pokemon Brilliant Diamond and Pokemon Shining Pearl, we thought it would be a great time to talk about our favorite Pokemon from the Sinnoh region. Sinnoh had some of my favorite Pokemon of all time and Platinum was the second Pokemon game that I was ever introduced to, so I’m happy to see that they are finally remaking the games and updating them for the Switch. The only question now will be if Platinum will also get its own remake or will Giratina somehow be added into Brilliant Diamond and Shining Pearl. So without further ado, here’s our 10 favorite Pokemon from the Sinnoh region!

Garchomp is a Dragon and Ground type Pokemon introduced in Generation 4 with Pokemon Diamond, Pearl, and Platinum. Coming in at 6’3″ and weighing 209 pounds, Garchomp is certainly not a Pokemon you’d want to mess with too much. Seriously, Garchomp looks like it could rip you in half without even blinking an eye.

Abomasnow is somehow both adorable and terrifyingly intense at the same time. I think that Abomasnow is by far one of the most interesting Pokemon, especially as of late with literal piles of trash now passing as Pokemon (but that’s a whole different story.) Abomasnow is definitely one of the coolest Sinnoh Pokemon.

Rapidash is a Fire type Pokemon that “can be seen galloping through fields at speeds of up to 150 [miles per hour].” Evolving from Ponyta, Rapidash is by far one of the coolest looking Pokemon – I mean, it’s a fire-horse, what could possibly be cooler than that?

I like dinosaurs and Garchomp looks like a huge blue, red, and yellow dinosaur. It lives in volcanic mountains and flies as fast as a jet airplane to hunt down its prey. Garchomp stands tall at 6’3″ and a whopping 209.4 pounds, a menacing Dragon and Ground type Pokemon if I’ve ever seen one.

While I still think that Chimchar is the best starter (in my opinion), Piplup is absolutely adorable; it has such a round head with a cute little nose and tiny feet that I can’t not it on the list. However, what really gets me is Piplup’s evolution forms, Prinplup and Empoleon. Prinplup still has sort of a sense of cuteness, though admittedly less than Piplup as it looks much tougher than its initial starter evolution. Empoleon, on the other hand, has lost all sense of cuteness and looks like a total badass. This is probably owed to the fact that it becomes a Steel type as well as a Water type when Prinplup evolves into Empoleon, but whatever it is, Empleon looks like he wouldn’t hesitate to end you immediately.

I’m putting Eevee on here, because I do think Eevee is a cool-looking Pokemon in and of itself, but also for its ability to evolve into various “eeveelutions.” When you evolve Eevee, it can evolve into one of now 8 other forms including Vaporeon, Jolteon, Flareon, Espeon, Umbreon, Leafeon, Glaceon, and Sylveon. Vaporeon is a Water type, Jolteon is an Electric type, Flareon is a Fire type, Espeon is a Psychic type, Umbreon is a Dark type, Leafeon is a Grass type, Glaceon is an Ice type, and Sylveon is a Fairy type. All of these “eeveelutions” are super cool, but I definitely think that Umbreon and Jolteon are my favorites.

Palkia is the Legendary Pokemon from Pokemon Pearl and is a member of the “Creation Trio” alongside Dialga and Giratina. Palkia is a Water and Dragon type Pokemon that also has the ability to control space. It stands at a massive 13’9″ and weighs a staggering 740.8 pounds.

Dialga is the Legendary Pokemon that was introduced in Pokemon Diamond and is a member of the “Creation Trio” alongside Palkia and Giratina. Dialga is a Steel and Dragon type Pokemon that has the ability to control time. Dialga is even bigger than Palkia standing at 17’9″ and weighing a ton….literally Dialga weighs 1505.8 pounds.

Giratina is the Legendary Pokemon that was introduced in Pokemon Platinum and is the third member of the “Creation Trio” alongside Dialga and Palkia. Giratina is a Ghost and Dragon type Pokemon. It is a Renegade Pokemon and while it is shorter Dialga, with a height of 14’9″, it weights more than each of the other Creation Trio members at 1653.5 pounds. 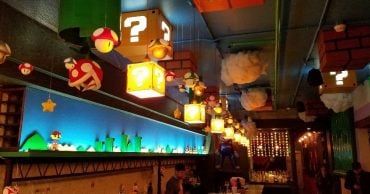 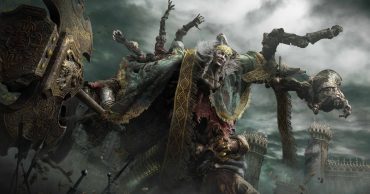 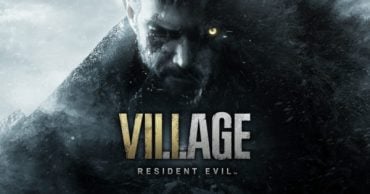 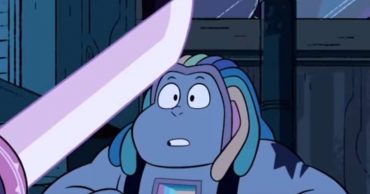 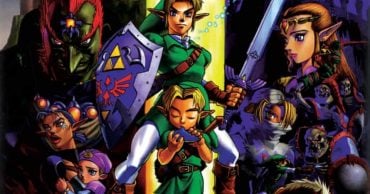 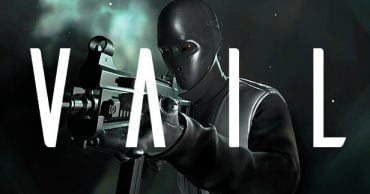