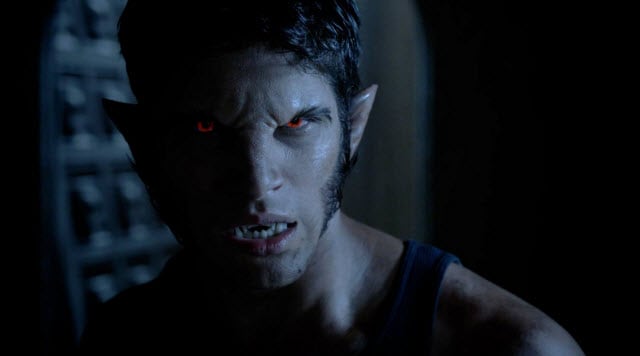 Everything that we have seen in the 4th season of MTV’s Teen Wolf came to full circle last night in the extra-long season finale titled “Smoke and Mirrors”.

How weird and painful was it seeing Scott being under Kate’s control as a berserker? On a scale from 1-10, I would say a 12. Thankfully we never got to see him actually be transformed into a berserker, the episode just opened up with him already being one.

I love that Kira was able to figure out that it was him simply by seeing his tattoo on his arm. Something we also see later in this episode — after Berserker-Scott had injured her — was Kira being able to learn how to heal thanks to her mom being there in spirit. Might Kira become even more powerful when we see her in season 5? I wouldn’t mind that at all!

Kate finally explained her involvement with the berserkers because that has been a big mystery ever since she showed up with them. Even though we didn’t get to see it and instead just got exposition, it was good to at last hear how she was able to control them as well as create them because she became “The Bone Woman”. The only thing that I was disappointed about her in the episode was the fact that she didn’t die and instead got away.

From this critic’s POV, there is really nothing else they can do with this character and to find out that her main reason why she wanted to kill Scott was because she was under the belief that he as well as the gang killed Alison, was pretty weak. This is what I sometimes hate with certain villains, which is when they don’t bother getting the real side of the story and in the end, it just made Kate look like an idiot. Now I don’t doubt in Jeff Davis and the writing staff on the show so who knows, maybe they will be able to find something else for her later on, but I don’t think she will be in the next season that much.

I was really hoping that Lydia would have somewhat a bigger role in the season finale after everything that she has gone through and learned this season. But instead she, along with Mason, just got captured by a berserker before Daddy Stilinksi showed up and blew him to pieces. But there was one good thing that came out of it: it seems that Mason could become part of the gang, now that he knows a bit about some of the supernatural stuff out there.

Season 4 has spent so many times teasing that Derek would possibly die at the end of this season. Fortunately, the people of Teen Wolf were smart enough to realize that Derek Hale does not die, however there was a moment when I thought they had actually killed him off. But as Danny said at the end of season 3, “Dude, it’s Beacon Hill”, there is always hope in this town for our beloved heroes.

We find out that Derek’s “death” was actually him evolving and gaining the ability to turn into a full-fledged wolf. This is the best character move that the writers have done for Derek in a very long time because this will give this character so much more when we return for season 5. Hopefully, Braeden will be there for the ride because damn, does she and Derek work well together or what?

I think the most beautiful moment in this finale was Liam actually being the one to get through to Scott while also dealing with his fear of berserkers. It can’t be stressed enough how phenomenal Dylan Sprayberry has been this season. They brought in this young and fresh character for Scott be a mentor to and it all came full circle in the end when the student got to teach the mentor something.

What followed was just pure epicness as Scott was able to break out of Kate’s control and finally faced the true villain: Peter Hale who gets a new wolf face (big props to the make-up department on the show). This is something that I have wanted to see for a long time because Scott never got to truly go up against Peter, the former alpha that changed his life forever.

This was some of the show’s best action sequences in the history of Teen Wolf and it was really fun to see it all the way through. But what really mattered here was that throughout the whole battle, Scott stayed to true to character and didn’t have to kill Peter in order to win. There are a lot of things that season 4 accomplished this year, including making our hero stronger, mature and most of all, a leader.

We see quick scenes of the aftermath with Chris leaving to continue searching for Kate with the Calaveras, Lydia hands Parrish a bestiary and promises to help him find out what he really is (do I sense a Parrish/Lydia love relationship in season 5?), as well as Peter getting locked up at Eichen House.

But this is where we start getting somewhat of a hint of what the fifth season may have in store for us as Peter gets locked up with as Valack and looks into his third eye before getting what can only be described as a breakdown. Are we meant to believe that Eichen House (along with all of its other supernatural creatures) will play a huge role next season?

That’s what I think, but overall to wrap up our season 4 coverage of Teen Wolf: it has been a powerful season. Lots of character development, new layers and we did have a pretty interesting big bad, even though it went from Meredith/The Benefactor to Kate and then to Peter. What I will really take away from this season are all the great performances, especially from the show’s leading man, Tyler Posey who, once again, has evolved in so many ways as an actor and that has been one of the greatest parts of this continuing journey.

The sucky part though is that we have to wait almost a whole year for season 5, but knowing Jeff Davis and his team, the wait is going to be absolutely worth it.

Teen Wolf will return for its 5th season (consisting of 20 episodes) sometime in 2015 on MTV. 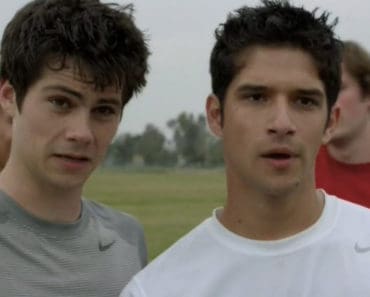 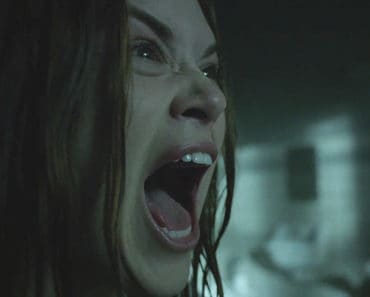 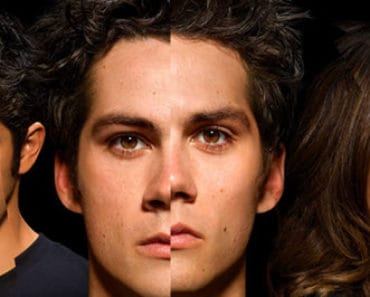 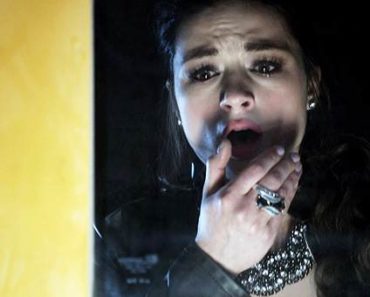 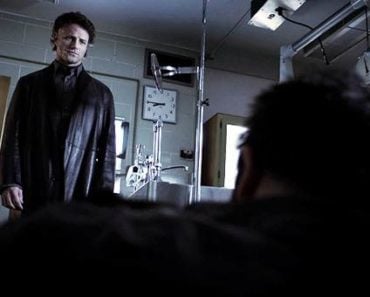