Home
Television
Teen Wolf
Teen Wolf 3.03: The Worst Time To Be A Virgin 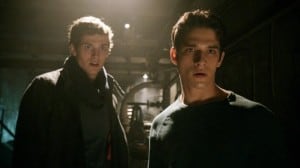 Teen Wolf felt like a pseudo-sequel to the 2000 slasher flick Cherry Falls once it was revealed that an unknown, supernatural baddie was sacrificing Beacon Hills virgins for reasons now known yet. Unfortunately, this meant that 1) Heather was indeed one of the victims in the bizarre murder and 2) Stiles is in some deep doo-doo.

But a supernatural virgin killer wasn’t the only thing running rampant through the woods and back alleys of Beacon Hills in this week’s episode. Boyd and Cora were also raising hell in their own way and almost took out two innocent kids and the other half of a couple who were having a romantic camping trip (the other half was taken by the virgin killer… It didn’t end well for her, either). This lead Scott and a reluctant Derek to turn to the one person they thought would never help them again: Mr. Argent.

Meanwhile, Allison dealt with truth behind her mother’s death by turning to her bow and arrow, which proved mighty useful towards the end of the episode. Lydia, who discovered the third (irrelevant) body, realized there is something else unique about her besides being a super brain. Finally, Stiles put the Scooby Gang to shame by piecing together the virgin sacrifices and mourned Heather’s death, which probably will push him further to find her killer… and have sex as soon as possible.

The episode as a whole didn’t wow me as a whole like the previous two episodes. A part of me wanted to blame the whole “death is coming” mantra that was drilled into our skulls all week, because ‘death’ isn’t a foreign concept in Beacon Hills anymore. With Season Two’s death count alone and the fact that the subject matter is, in fact, werewolves and other creatures of the supernaatural persuasion, I think it’s safe to say death is a given at this point. So to see only three minor characters bite the dust felt like a run of the mill episode to me, because this late in the game, when you use the phrase “death is coming,” you have to deliver on the goods and off someone worth having a serious irate fit over.

With that being said, the episode still gave us some decent moments of note. For instance, what’s up with the fireflies? Are they a harbinger of sorts to what’s silently plaguing Beacon Hills from behind the scenes? It’s interesting that the firefiles attacked Boyd, which left me wondering if it was just nature at work or someone controling the little buggers like micro, glowing puppets?

Mr. Argent teaching Derek, Scott, and Isaac how to catch their own kind left me scratching my head a little, but when you really sit and reflect on the idea as a whole, it made perfect sense. Has Derek really been properly trained in being a werewolf? Think about it. Everything Boyd, Erica, and Isaac really know is how to fight, and even that was shoddy at best. Scott always outshines Derek when it comes to strategy, which could be considered a crucial component in leading a pack of wolves. After Derek lost most of his family in the Hale fire, the guy had to struggle mostly on his own, sans the help of his older sister. 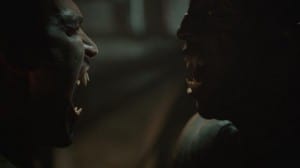 In the end, Mr. Argent helping them sort out their sloppy mistakes showcased not only the awkward truce, but it also shined an even more glaring light on Derek’s need for some guidance of his own.

Speaking of Argent, I would be lying if I said that his reasoning for putting down is hunter’s badge didn’t tug at the heart strings a bit. On the flip side, however, he has to remember that Kate, Mrs. Argent, and Gerard all got themselves killed, or brought down, on their own due to neglecting their code for personal gain. He can’t blame Scott and crew for their actions, which ricocheted a lot of other people besides the Argent family.

Other Moments of Note:

– Love to see Ms. McCall getting in on the action, but this could only mean that she is most definitely in the line of danger now as a result.

– No signs of the Alpha pack this week, but I didn’t realize that until after the episode ended. That’s neither a good or bad thing, though.

– Good to see that they are using Ms. Blake again after her awesome introduction in episode one. Can’t wait to see more of her and more of her with Derek, because yea, that’s happening.

– So Derek managed to take down both Boyd and Cora. Now that two wolves are in good hands, what will this mean for their leader and their place in the pack? Plus, did anyone catch Isaac’s vote to dispatch them? Where’s the loyalty, huh?

That’s all I have now and everything else related to the episode has already been analyzed to the fine “T,” so until then, I will see you guys next week.

What was your take on this week’s Teen Wolf? 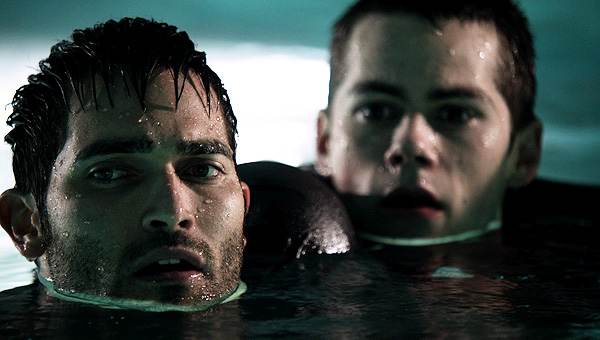 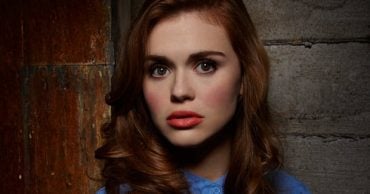 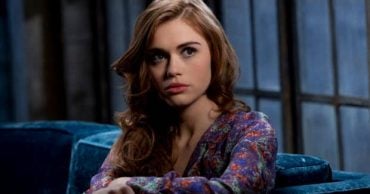 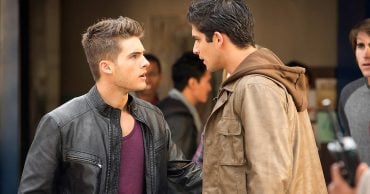 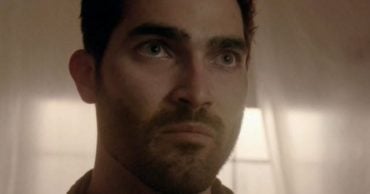 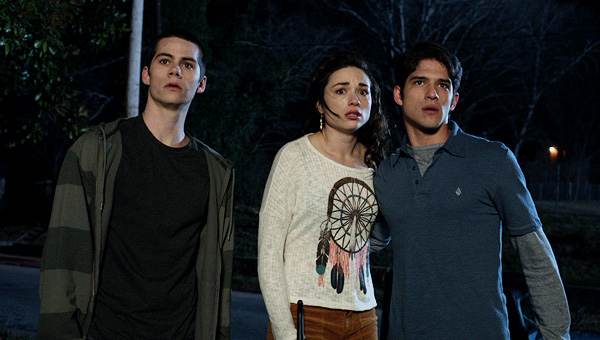