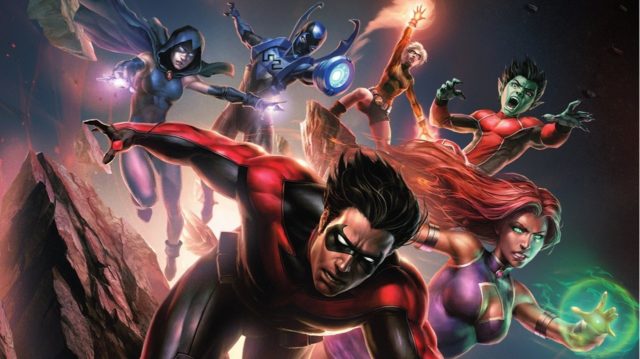 Even though their live-action films are an absolute mess, DC is still king of animated superheroes.  Especially since they launched their animated cinematic universe based on DC’s New 52 comics, they have consistently delivered some of the best superhero flicks of the last decade, seriously competing with the Marvel Cinematic Universe in a way that the likes of Batman vs Superman and Suicide Squad simply can’t.

Teen Titans: The Judas Contract, based on the iconic 1980 storyline of the same name, picks up about a year after the events of Justice League vs Teen Titans.  The Teen Titans — now composed of Robin, Raven, Beast Boy, Blue Beetle and the newly recruited Terra — is continuing to develop as a team.  Their leader, Starfire, is joined by founding team member Nightwing, as they try to take down Brother Blood and H.I.V.E., the villainous cult that worships Blood as a god. 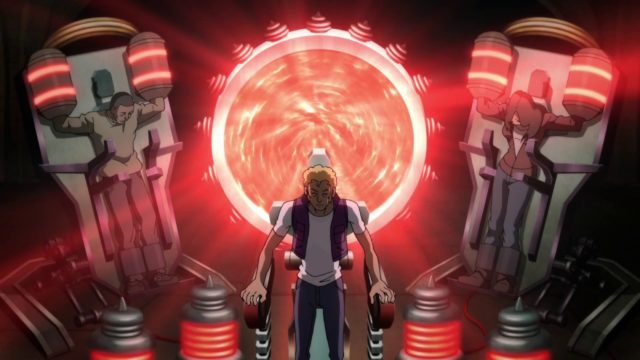 Brother Blood has created a machine that can steal the powers from anybody who crosses him, and he hires Deathstroke — the assassin that murdered Robin’s grandfather — to abduct the Teen Titans in order to power it.  To make matters worse, there is a traitor on the team, who is all too willing to deliver the other Titans into Brother Blood’s clutches.

Although the original DC Animated Universe — which included the celebrated Batman: The Animated Series and Justice League — still casts a long shadow in the world of animated superheroics, Teen Titans has proven to have a particularly hard legacy to live up to.  2003’s Teen Titans animated series is often seen as a milestone in the field: the perfect blend of over-arching, character-driven narrative and light-hearted comedy.  To this day, it remains the most iconic iteration of the team and one of the best “kids shows” ever made. 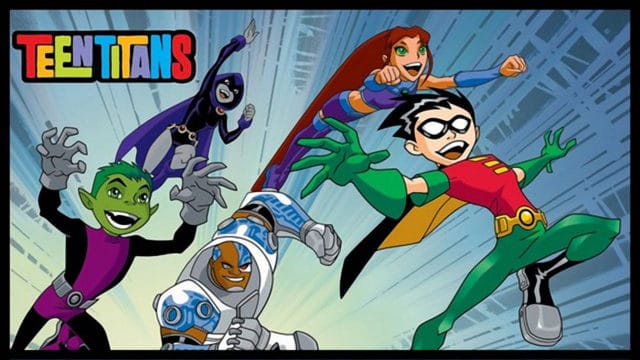 After the series ended, DC took the concept in two diametrically opposite directions.  Young Justice stripped out the light-hearted elements from the show and made it an incredibly serious — often melodramatic — take on the idea of teens in spandex punching out supervillains.  Teen Titans Go!, however, traded in heartfelt character interactions and complex narrative for a cutesy art style and slapstick antics.  And although both proved popular, neither has succeeded in capturing the same lighting-in-a-bottle that was that original series.

The new, cinematic incarnation of the Titans, however, has accomplished as much in two movies as that beloved series did in five seasons.  It has somehow improved on the basic foundations of the original team while distilling a full season’s worth of story into an 84-minute film. 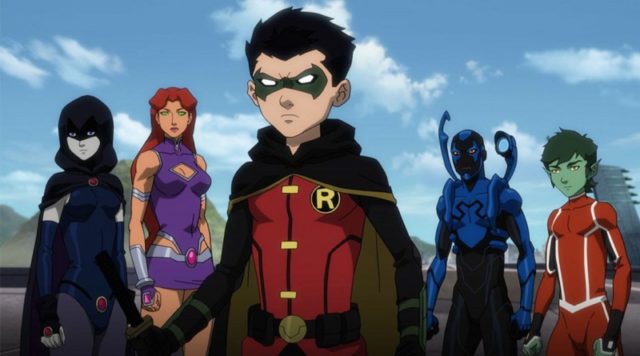 Although Dick Greyson will always be my favorite Robin, Damien Wayne — the estranged, hard-edged son of Bruce Wayne — is a far better fit for the team.  His more imbalanced approach to life as a superhero gives him a much broader arc as a character and a more dynamic, not to mention confrontational, relationship with his fellow teammates.  Whereas Greyson’s Robin pretty much had things figured out and was the kind of level-headed, tactical leader you’d want in charge of the Teen Titans, Wayne has as much to learn from being on the team as he does to give back to the Titans in tactical knowhow.

And while all of the original Titans worked as a team, I always felt that Cyborg was the weak link when it came to individually compelling characters.  He simply never got the same compelling character episodes that the others did, often leaving him to pair up with Beast Boy as the team goof-offs.  Blue Beetle, however, is a much more interesting character, more at odds with his cybernetic enhancements than Cyborg ever was.  The technology that enhances him has a literal mind of its own, and is violently at odds with its host’s father: ensuring that the only relationship that Jaime can have with his family is through a video screen. 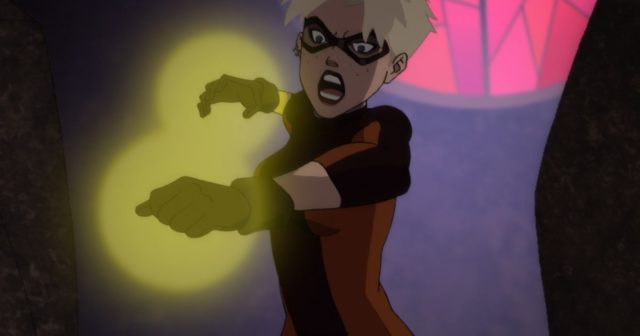 The team’s context within the greater DC universe is also better defined here than it ever was in 2003.  Like Young Justice, these Teen Titans are an officially sanctioned Justice League subsidiary that take in and train superpowered teenagers who often have nowhere to turn to.  Rather than acting as an independent organization lead by one of their own, they have an experienced, adult leader who is herself well-connected with the world’s larger cast of characters.

The film’s animation is as good as they come, blending the team’s redesigned costumes with the textured world they inhabit.  Although definitely on the shorter side — which sadly abbreviates certain developing relationships central to the film’s climax — there are enough character moments and plot details to satisfy even the fans who never got over their favorite show being canceled in 2006.  There’s action and intrigue and even a fun cameo by comic fanboy Kevin Smith at the end.  Everything about the movie not only works, but works in the genuinely compelling way that the team’s small-screen incarnations simply haven’t in the last decade. 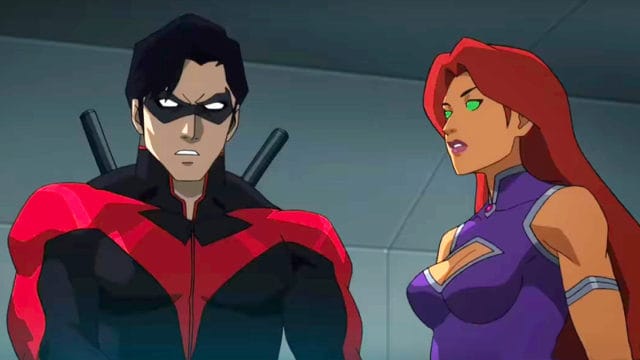 I am not yet ready to call this my favorite version of the Teen Titans, but I’d be lying if I didn’t say it was just one good movie away from being the case.  Both Justice League vs Teen Titans and The Judas Contract take the best elements from the original series and combine it with the best elements of the New 52: a better cast of characters, better defined overworld and a compelling story to set it all in.  I would go so far as to say that this is the best DC animated movie ever made, overtaking even Mask of the Phantasm, The Flashpoint Paradox and Justice League Dark in terms of unparalleled quality.