CGI isn’t always the greatest thing in the world. It can make a movie into something magical or it can make it downright terrifying, but then it can also make it into something resembling a walking nightmare when used in a fashion that’s beyond what ordinary words can describe. The texturing and overall appearance of the toons below seems to indicate that CGI is better off not being used when someone is just extremely bored and needs something to do. 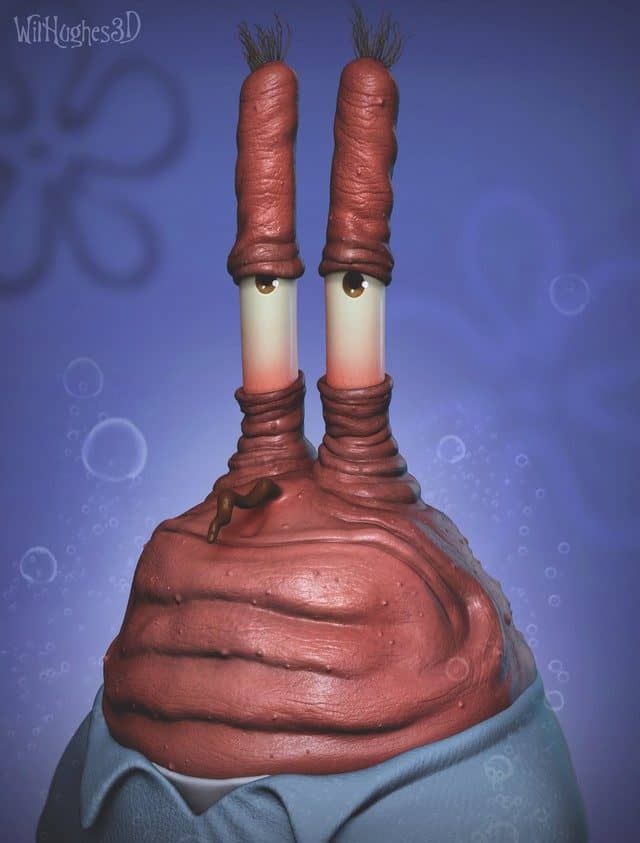 Krabs looks like he’s had better days, and the bloodshot condition of his eyes also suggests that he’s over-stressed as usual or something else. CGI definitely does a number on cartoon characters. 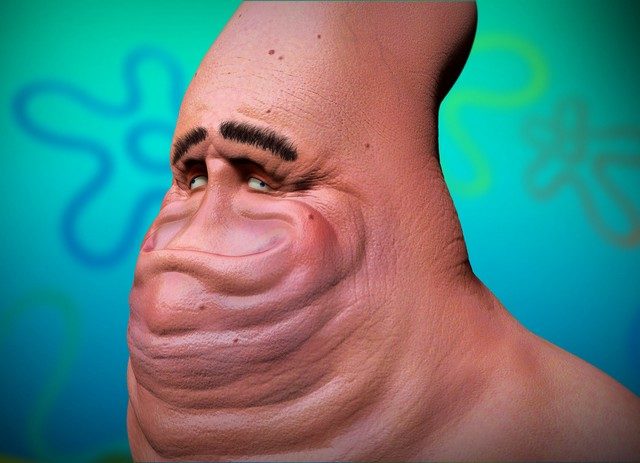 The artist definitely got Patrick’s blank look down, as though there’s not a thought in his head that goes on, leaving him in perfectly ignorant bliss. Of course that smile and vapid look could hide something else, but throughout the character’s existence there hasn’t been much evidence of that. 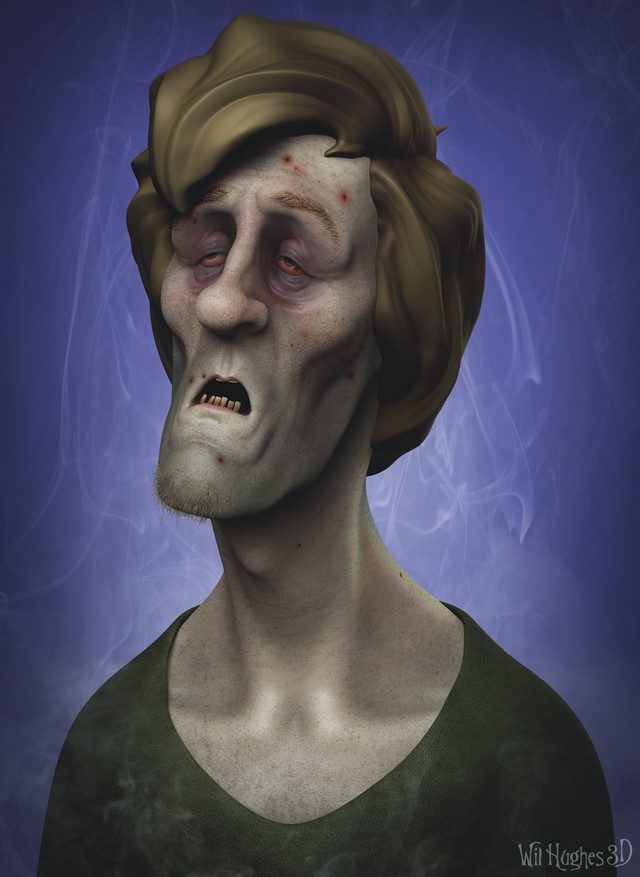 So if the zombie apocalypse had just kicked off and you found yourself staring at this, what would you do? Grab the nearest weapon and bash or shoot him in the head would be most people’s answer. The only problem is that it looks like Shaggy might have graduated from ‘Scooby Snacks’ to something a little more potent. 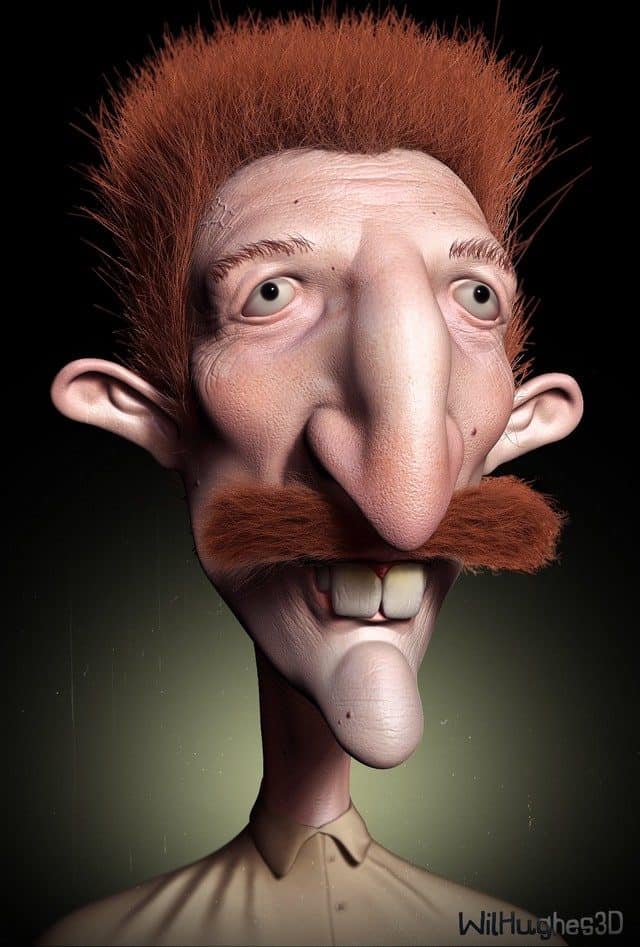 He looks like something that was caught in the deepest part of the ocean, with hair. Seriously his eyes and the set of his face make me think of a blob fish with buck teeth and wiry red hair. Creepy.

I turned Â myself into a pickle! Great, just lie there while I slice you up and use you for sandwiches. That might actually be the most useful that Rick could be in any scenario. 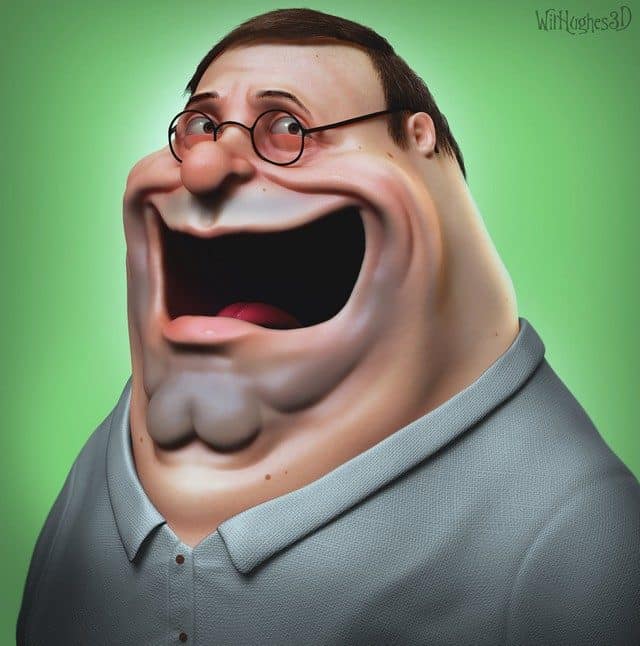 So how exactly did those get up there? No wait, nevermind, don’t want to know. Looking at the size of Peter’s mouth and his overall moronic expression this is a guy that I’d never invite to an all-you-can eat buffet, he might take it as an open challenge. 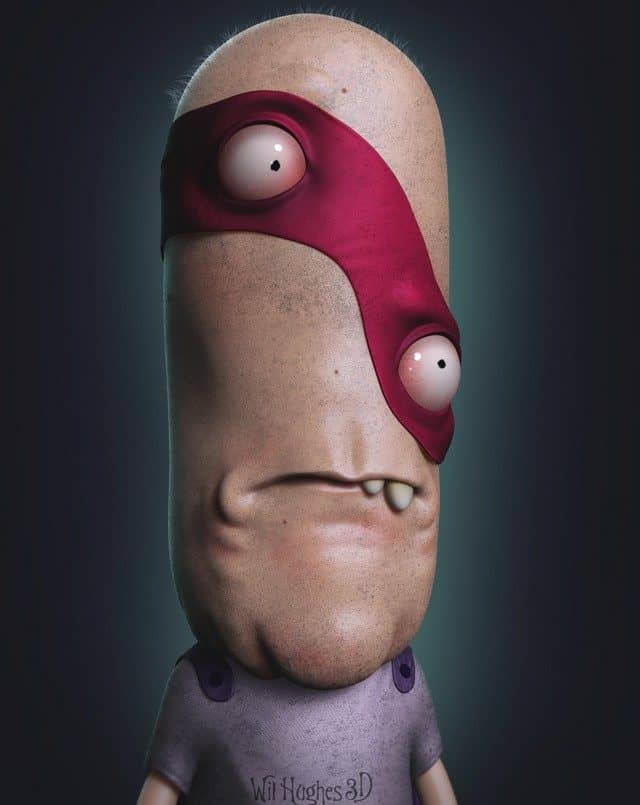 Look it’s the unheard of fourth Fratelli brother! This must be the one that preceded Lotney aka Sloth since Sloth is just slightly messed up where this guy is extremely Fubar-ed. 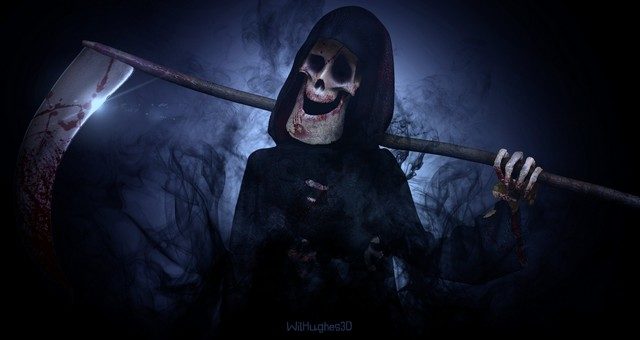 It’s said that all you can do when death smiles at you is smile back. I wonder how much comfort that is when you’re being ushered off to your final judgment. 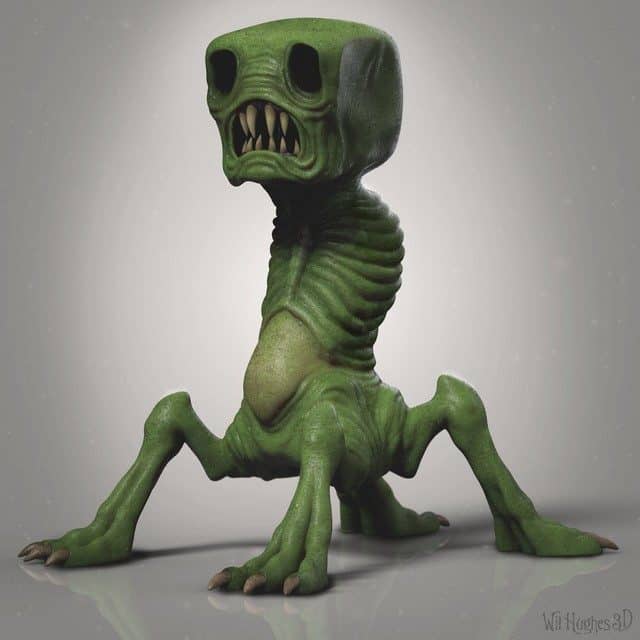 To be quite honest it looks a lot better this way since in its other representation it kind of looks like it belongs in an adult video store. 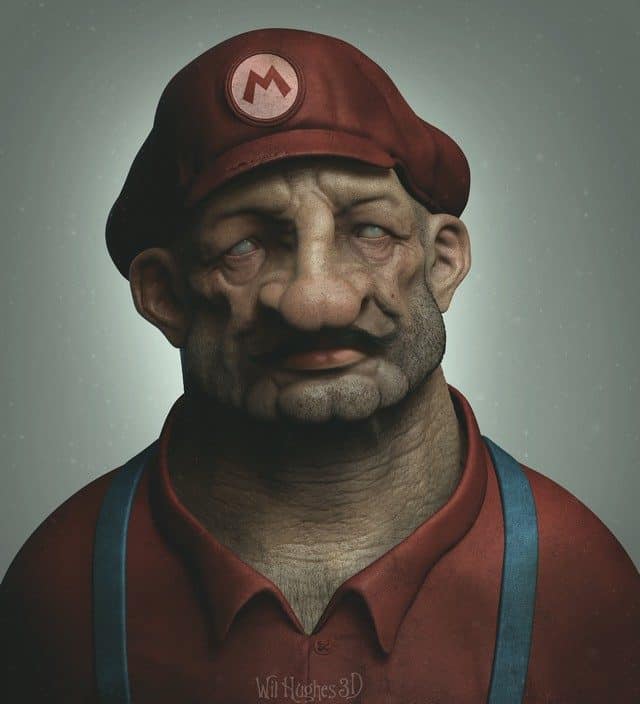 So what are they trying to say? Mario’s old, overweight, and now he’s blind? The first two were kind of a given but how did he go blind? Well, maybe all the head trauma from smashing against those blocks had something to do with it. 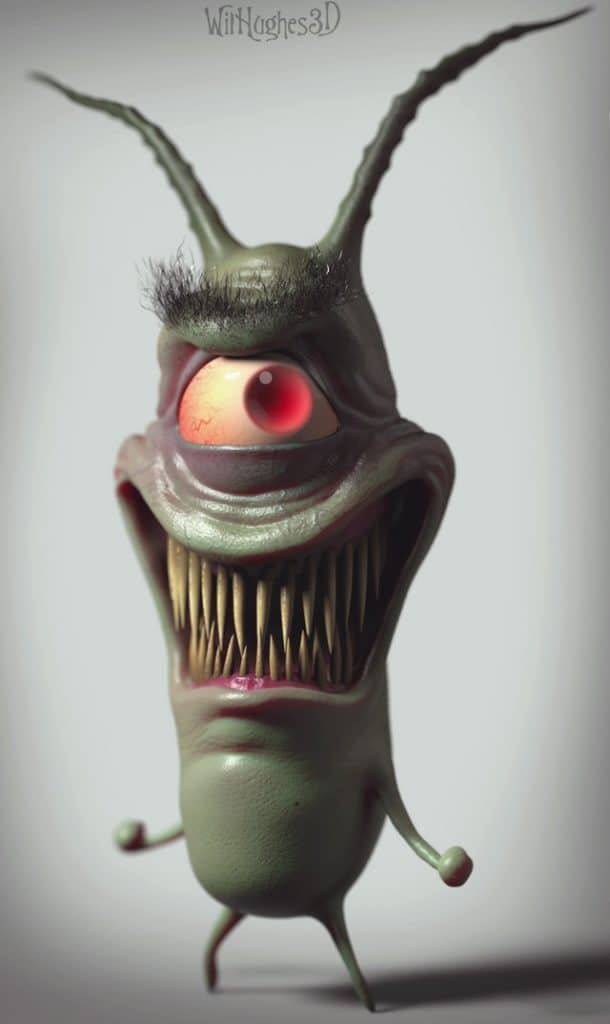 Up close and personal of course he looks scary and creepy as heck. But stand back a little and then shift your foot forward, he won’t look so creepy as a puddle of goo. 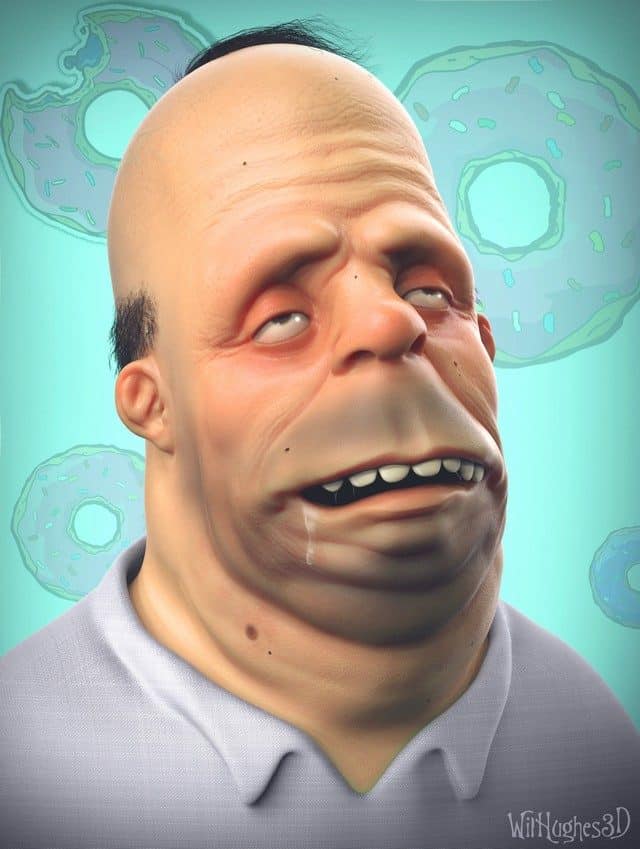 Homer’s dreaming of donuts again it looks like. Someone get the bucket and the mop. 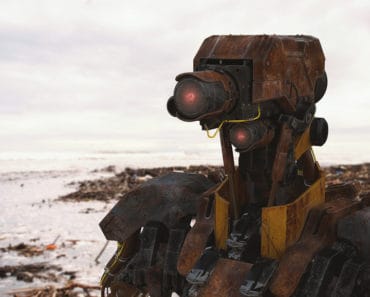 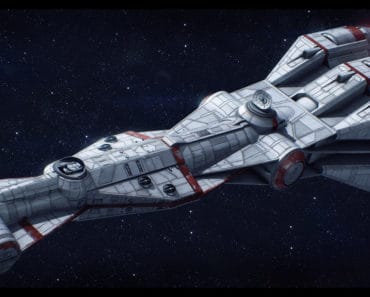 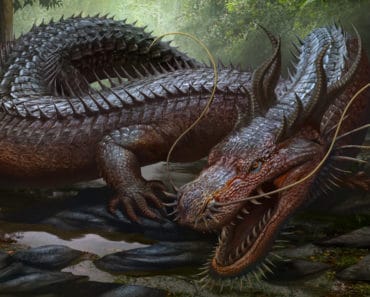 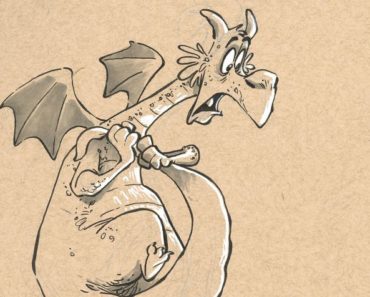 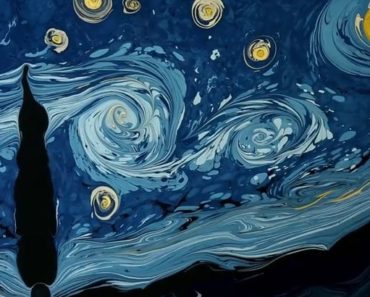 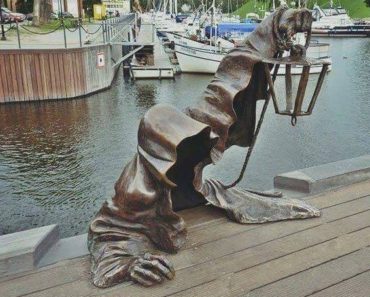