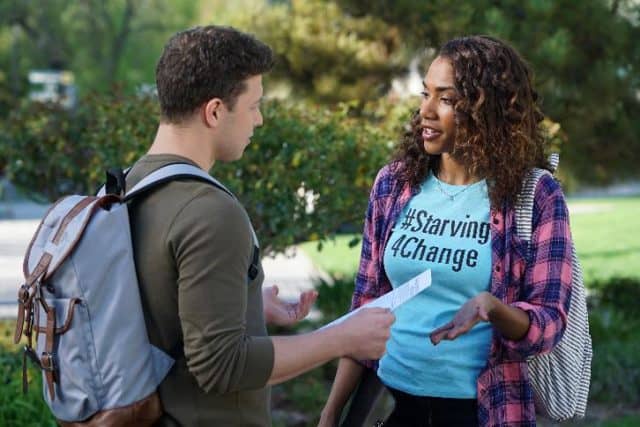 When Switched at Birth first delved into racial tensions as the big social story for its final season, I’ll admit I was nervous. This is usually dangerous territory for a show to walk through considering none of its main cast members could speak to the racism being tackled. For this important episode, Switched at Birth did the smartest thing it could possibly have done by literally switching the perspective of the narration. Instead of risking alienating viewers by being another show which tells the black protest story from a white perspective, the story was told from the viewpoints of three black students. These are their stories. They have the right to tell them how they see it rather than have their voices silenced amidst a sea of bureaucratic nonsense which does nothing for the truth of the matter.

First up was Sharee. Recall that the fellow Carlton alumni did not want to get involved in the brewing tensions on campus. For the most part she was trying to provide perspective to Daphne, who was ignorant on the matter and kept making things worse. Defending Daphne when things got physical with Professor Murrillo (who deserves the blame for getting physical with Daphne) puts Sharee in the hot seat. She’s let off with a warning, but comes out of that office incensed. She and Daphne join the Black Student Union in getting a petition of demands to the Dean. Sharee keeps getting turned down, the worst rejection being an accusation of reverse-racism! The only person in the Vazquez-Kennish clan who could possibly understand Sharee’s hopelessness is Regina. They share similar stories of racist remarks made against them, which inspires Sharee to stay up all night gathering the last of the signatures for the petition. It’s not a slam dunk, but it’s her own personal victory because she’s finally using the fear instead of stuffing it down.

Then we have Iris, who has been a powerful leader for the cause. Given that the girl hasn’t eaten in days, no one has questioned her commitment. That is until she gives an interview to a school blogger who only takes in the fact that she is biracial. Her fellow students see her as a fraud, and Iris feels even more degraded by Dean Peterson’s response to their petition. To Iris, it means that the Dean doesn’t care whether she lives or dies. She won’t back down though. It’s because she grew up outside a black community that Iris knows what being an outsider feels like. This cause means connecting with a part of herself she hasn’t discovered yet. Iris doesn’t have the strength for long treks though, so her fellow students make the journey for her to take down the sign on a building which is named after a man whose family made his fortune on the backs of slaves.

We also get to see the perspective of someone initially peripheral to the situation. Chris is a talented black athlete who believes none of the systemic racism will touch him once he’s famous. It’s true that the school is paying a lot of attention to Chris, and he would be the one student faculty would listen to since they have a $1 million broadcast on the line. Yet none of that protects him when campus police assault him for trying to get his own bike unlocked when the key breaks in the lock. Because of this incident Chris makes the enormous decision to sit out the game, because sports shouldn’t be seen separately. Why should they, since being the star of the team didn’t protect Chris from being assaulted? Travis could have taken advantage of Chris’s decision so that he could pitch to scouts, but instead he stands with Chris. One by one the whole team follows, as do all of the other sports teams on campus. The Dean makes no effort to change anything despite pleas from Murrillo and another professor to just listen. The President of the university does take notice. He expels the students who put cotton balls in front of the BSU and agrees to meet with the students to discuss their demands. Who knows if any of those will actually be met, but at least someone is listening.

That’s the point being made here. Unfortunately, the likelihood of all demands made by students of color on college campuses being met won’t happen. It doesn’t mean they won’t stop asking, and what people want most of all is to be heard. Keeshawn’s words should resonate with everyone: “Why won’t you listen to us?”

For the change in perspective alone I’d give 10 out of 10 stars for this episode. The writers took a gamble with this storyline, and it worked phenomenally.

Switched at Birth‘s shift in narration gives a powerful voice to the Black Lives Matter movement to educate their audience. 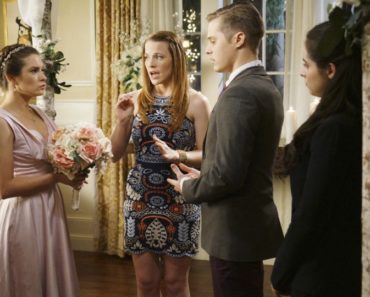 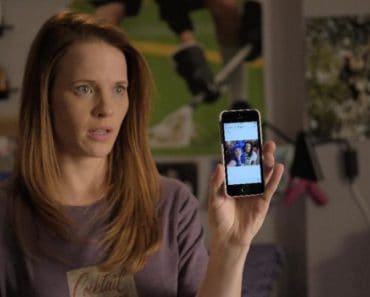 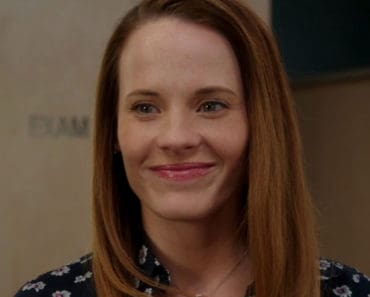 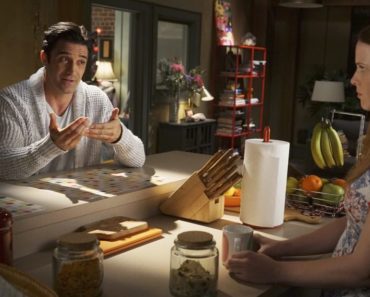 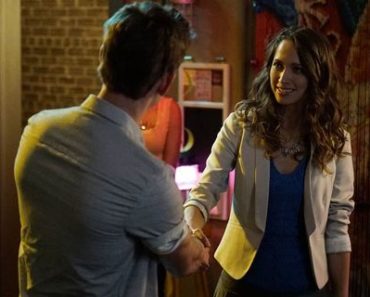