Let me just say, right off the bat, that the “bird with teeth” on tonight’s Sunny is the most terrifying thing I’ve ever seen on television. Not only does it exist in the imagination of a character on the show, it exists within the minds of the show’s writers and the art director and the prop designers.

After killing a few too many rats in the bar’s basement, Charlie finds himself a little depressed. In order to cheer him up for his birthday, the gang decide to plan him a surprise party. Of course, in typical Sunny fashion, the plan devolves into the gang stepping all over each other and going behind each others’ backs.

I’ve spoken to a few people that have been disappointed with this season so far. They liked the pregnancy episode and the boat episode, but have considered season six to be the worst so far. In a way, they’re right. Season six hasn’t been as consistent as, say, season three. However, the good episodes of season six are damn good, and the season as a whole isn’t bad at all. Think of it like buying the new record from your favorite band. They’re still your favorite band and there are some great songs, but you still pull out their older stuff more often.

And now I finally arrive at my point. You and I may long for another version of our favorite movie or record, but wouldn’t that be terribly boring?

Tonight’s Sunny proved, once again, that the creative team behind the show still have a knack for writing the most absurd ideas for the cast to bring to life. “Charlie Kelly: King of the Rats” would be a must listen if this season was an album. 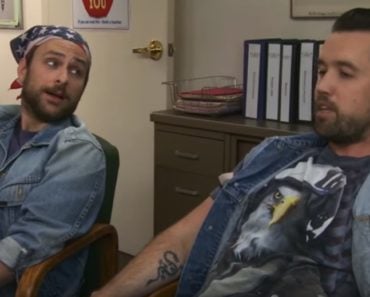 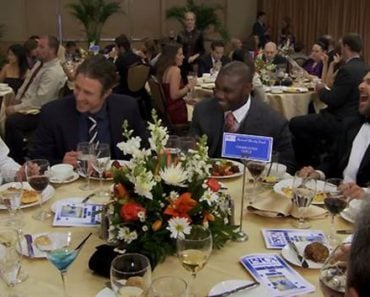 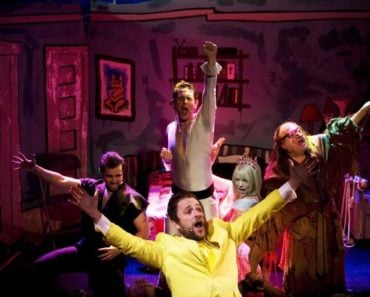 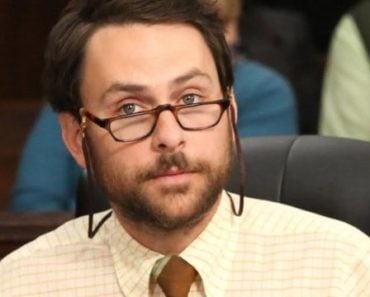 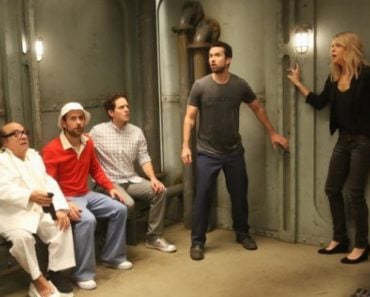 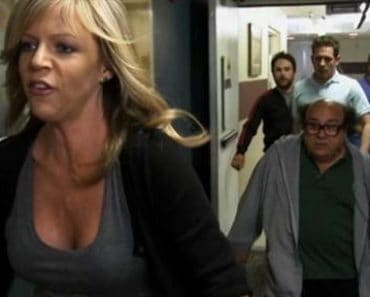