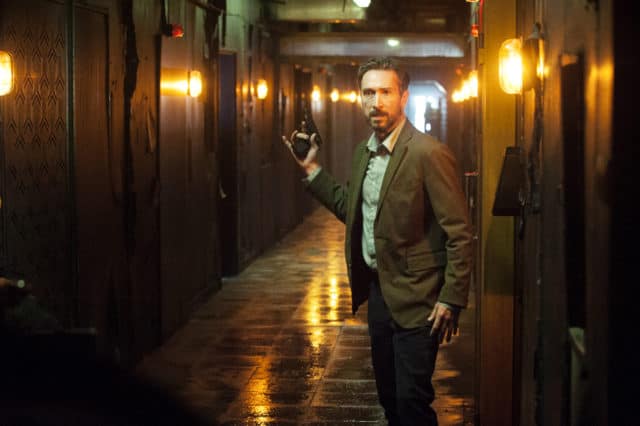 Cinemax announced the renewal of the action series Strike Back for a sixth season. The action-packed series follows the explosive escapades of Section 20, an elite, multinational, covert special ops team, as it spans the globe fighting a vast web of interconnected criminal and terrorist activity.

The renewal announcement was made by Kary Antholis, President of HBO miniseries and CInemax programming. “The rebirth of Strike Back has re-established Cinemax as a destination for adrenalized, entertaining action series,” noted Antholis. “We are delighted to offer Section 20 the opportunity to continue saving the world from mayhem and destruction.”

Sullivan Stapleton and Philip Winchester, the previous stars of the first four seasons, will guest star in the last two episodes of the latest season. They will reprise their roles of Sgt. Damien Scott and Sgt. Michael Stonebridge on guest appearances in the penultimate and season finale episodes.