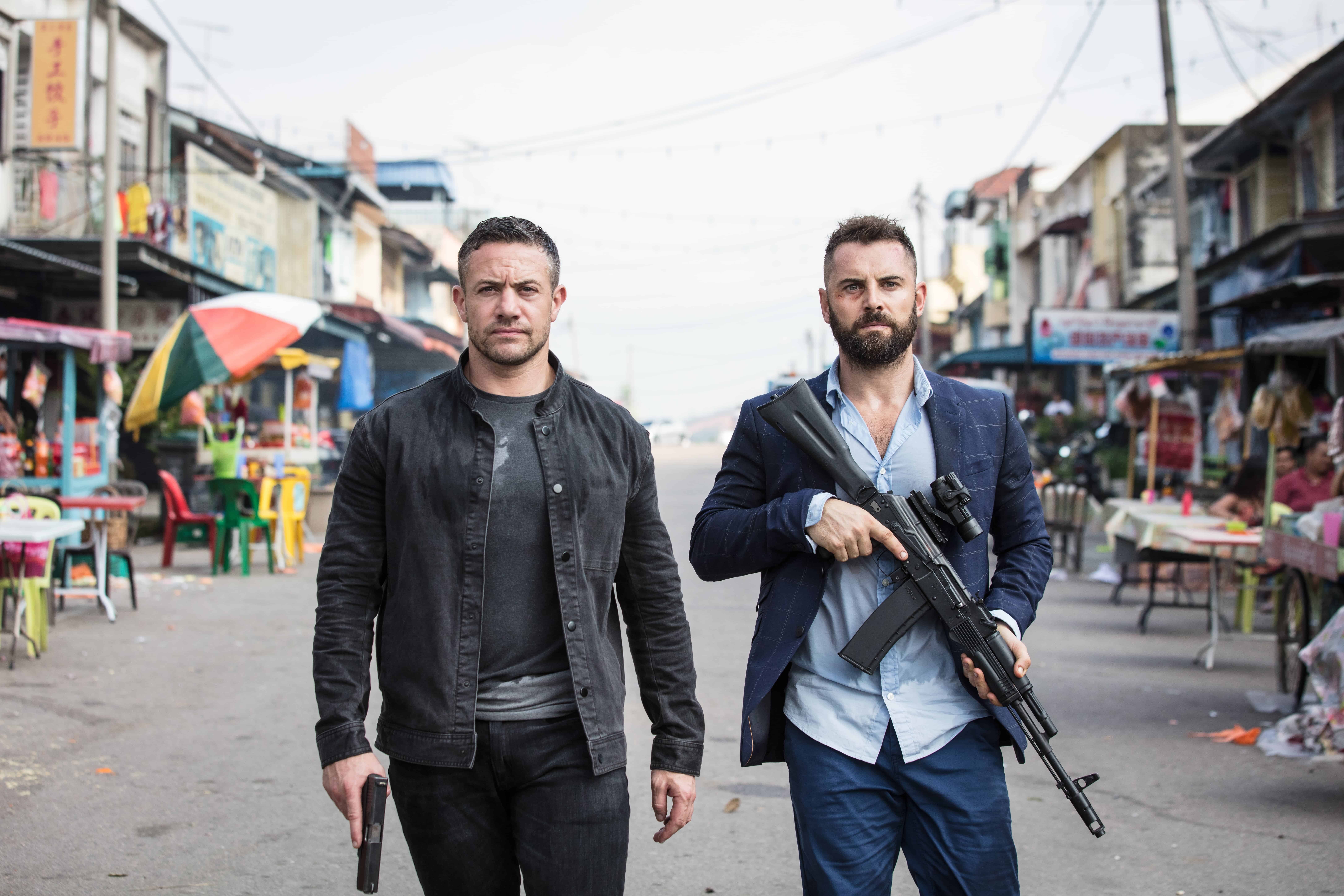 Cinemax has renewed the action series Strike Back for a seventh and final season, it was announced today by Kary Antholis, President of HBO miniseries and Cinemax programming. The show follows the explosive escapades of Section 20, an elite, multinational, covert special ops team, as it spans the globe fighting a vast web of interconnected criminal and terrorist activity.

“Strike Back established Cinemax as a destination for adrenalized, entertaining action series nearly a decade ago,” noted Antholis. “It is with sincere gratitude for the service of all of the past and present members of Section 20 — both in front of and behind the camera — that we send the team of on one last mission to save the world from annihilation.”

Showrunner Jack Lothian adds, “I am delighted we’re coming back for a final season. Strike Back is a show that’s always raised the bar for small-screen action, and we’re looking forward to doing that one last time. There are plenty of twists and turns ahead, but I can promise one thing – we’re going out with a bang.” 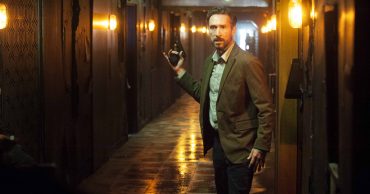