The final season of “Fixer Upper”, HGTV’s hit home remodeling realty show will begin its fifth and final season Tuesday, November 28. Chip and Joanna Gaines will include a companion spinoff show this season called “Fixer Upper: Behind the Design” which will feature a more in depth look at the decorating side of the TV show. “Fixer Upper” has stood out among other home remodeling shows in part because of the warm personalities of the hosts.

Here is the story of how “Fixer Upper” became a TV show.

Chip and Joanna both graduated from Baylor University in Waco, Texas but didn’t meet until later. Chip saw a picture of his future bride at her father’s auto shop and was smitten. They met when Joanna was working at the shop and married in 2003. Chip had a construction and contracting background and flipped his first house while still in college. Joanna opened her dream business Magnolia Market giving her the chance to sell flea market and auction finds.

The Gaines’ first home was a fixer upper. The couple fell in love with the property and put their talents together. While starting their family, the Gaines started their business Magnolia Homes and began projects in Waco neighborhoods. Their work got the attention of the Home and Garden channel.

The producers at HGTV were shown a photograph of one of Chip and Joanna’s house flips and were inspired to create the show “Fixer Upper” While not a new concept, “Fixer Upper” had a different look than some of the other husband-wife remodeling teams. Chip and Joanna owned a flip house business already and their love of creating quaint homes out of houses that had become unlovable in central Texas showed through. Chip and Joanne brought their talents to “Fixer Upper” and were able to showcase their work in progress. “Fixer Upper” is produced by Scott Feeley and Jim Berger.

“Fixer Upper” premiered in 2013. Each episode features a family that chooses a house from three options and work with the Gaines’ in creating a warm and lovely home on a budget. Many of the homes in and around Waco, Texas, are meant to help revitalize neighborhoods. Chip’s talent as a carpenter and Joanne’s talent as a designer are showcased in each episode. The Gaines’ also show their home life at their 100 year old Waco farmhouse located on their 40 acre farm. Along with their four children and about 60 animals, we get to see into the lives of Chip and Joanna. “Fixer Upper” also showcases the work of Clint and Kelly Harp who create a signature piece of furniture for each episode.

With “Fixer Upper” coming to an end it doesn’t look like Chip and Joanna Gaines will fall out of the limelight. During the past few years, Joanna has become re-focused her work with Magnolia Market. HGTV began “Fixer Upper: Behind the Design” so that Joanna could show more of the behind the scenes of decorating the interior of the homes the couple works on which, on “Fixer Upper”, is just seen sprinkled through the show and at the end of each episode.

Chip and Joanna will continue their businesses, Magnolia Homes, Magnolia Real Estate and Magnolia Market. The couple have also started a line interior decorating products which is sold at Target. With their lovely family and warm personalities, it’s a good guess that Chip and Joanna Gaines will continue their success and perhaps return to a quieter life on their Waco, Texas farm. 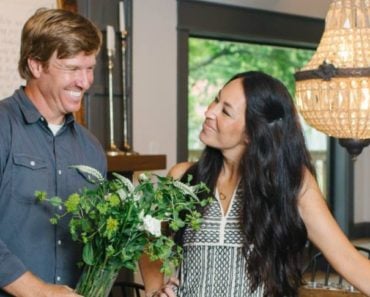 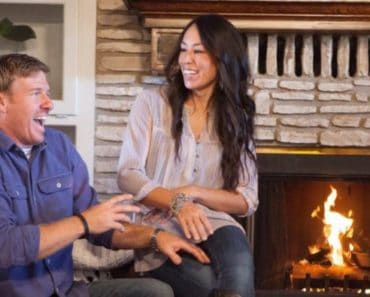