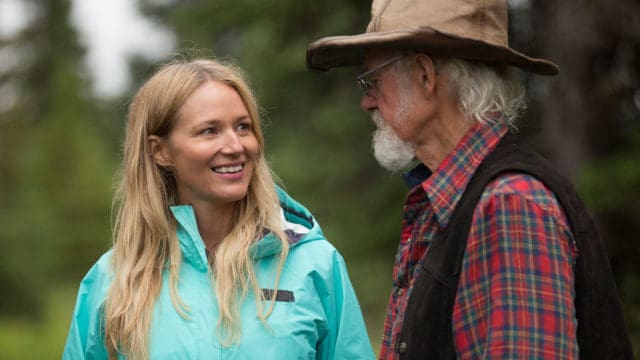 Alaska: The Last Frontier is one of the numerous unscripted series that have been made about people living in the state of Alaska in recent times. In its case, it is centered around the extended Kilcher family, who are descended from an immigrant who headed over from Switzerland back when World War 2 was still ongoing. Currently, it is on its seventh season headed by executive producers such as Daniel Soiseth and Philip Day, with no sign that it will be stopping anytime soon.

How Did Alaska: The Last Frontier Get Made?

As stated, Alaska: The Last Frontier is one of the numerous unscripted series about people living in the state of Alaska that got started up not so long ago. Said trend was not something that happened by accident but rather something that came about through a combination of contributing factors.

First, it is clear that there is an interest in the sort of material seen in these series. After all, people want to buy into the fantasy of living out on the frontier while being reliant on nothing but their own capabilities, which remains a huge part of the American self-image even though the expansion westward came to a conclusion decades and decades ago. Since Alaska is seen as the last frontier, it makes sense that such fantasies would be set in said state, particularly since its unfamiliar environment makes it that much easier for interested individuals to buy into the narrative of the show-makers instead of being thrown off by the potential inconsistencies that would be spotted by someone more familiar with the state. Of course, just because some people want to buy into the fantasy of living out on the frontier, it doesn’t mean that all of the viewers do as well, meaning that it is probable that a fair number of viewers just find the basic concept of series such as Alaska: The Last Frontier to be interesting with nothing more to it.

Second, the supply of potential series set in Alaska are the next thing to being endless. As stated, most of the potential viewers are not familiar with the state, meaning that everything that they see will be fresh and exciting for them, thus resulting in a lower threshold for a viable series. Furthermore, it should be mentioned that the state of Alaska was actually providing extensive support to interested parties to get them to make such series, which makes a lot of financial sense. After all, if people are filming a series in Alaska, they will have to spend money on Alaskan products, services, and resources, meaning a stronger Alaskan economy. Furthermore, if the series becomes popular outside of Alaska, well, suffice to say that means a stronger Alaskan economy as well from the increased interest in the state from people who watched the series.

Put together, these factors make it clear why Alaska: The Last Frontier was made. There are people who want to watch the sort of material that it produces and there are people who want to continue providing that sort of material to interested individuals. So long as these factors remain true, there is no reason for Alaska: The Last Frontier as well as other unscripted series like it to stop. 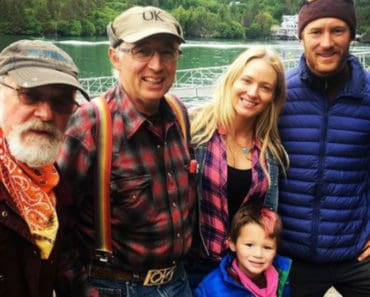 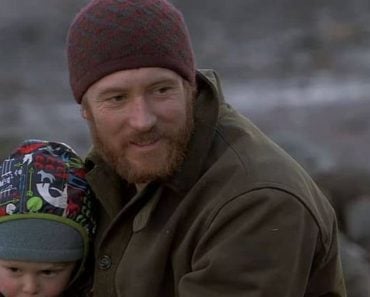 January 4: Top 10 Events This Day in Movie and Television History

The Five Most Significant Moments Of Conan O’Brien’s Career

January 4: Top 10 Events This Day in Movie and Television History

Is A Kick-Ass Reboot Necessary?
Comics Lists News Things You Didn't Know Whatever Happened To

The Five Most Significant Moments Of Stephen Colbert’s Career