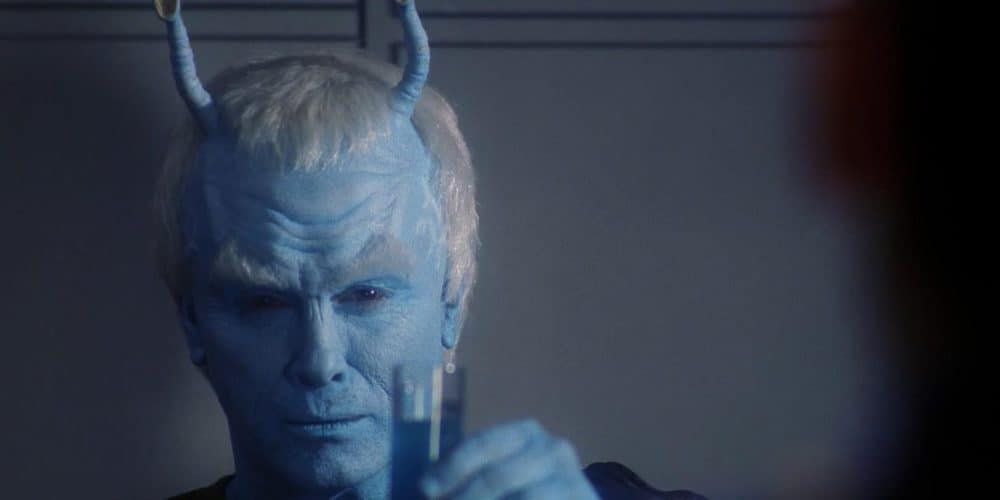 You can feel like an uber nerd or a geek for knowing every species on this list, but chances are if you do then you’re proud of it and good on you. Star Trek has had it’s fair share of species presented in the shows and the films over the years but a lot of species have kind of come and gone while others have stuck around or at least been made prevalent in the lore of the franchise. Whether it was Kirk or the rest of the crew that followed him or came after that had dealings with these various species it became clear that they were there to stay. Some of them have been enemies, others have been allies, but all have found their worlds changed by interacting with Starfleet in one way or another. While some have managed to come to grips with it others have decided to remain constantly at odds with the crew and their allies.

Here are ten species that seem to hold some importance in Star Trek. 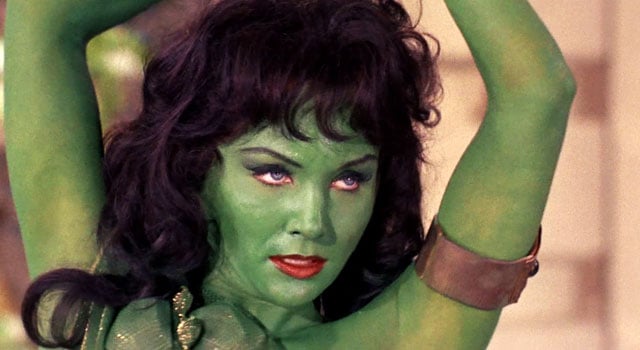 Unless you really got into this species it seems that women were little more than slave girls that were there to dance and look good for any that happened to come along. Kirk certainly got into keeping company during the show’s run, but the truth behind the Orion is that the women are the one’s in control. Thanks to their unique blend of pheromones they’re able to take control of the males and make them do anything they want. 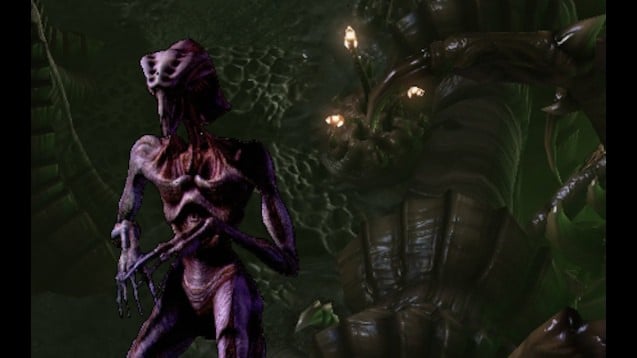 It’s not every species that can decimate the Borg like this one can. In fact their intent to use their bio-weaponry against the rest of the galaxy was only thwarted when the Voyager managed to come up with a weapon that forced Species 8427 back into their native realm. Any species that can prove that it’s a threat to the Borg by resisting assimilation and then systematically destroying them is one that you might not want to mess with.

In their original encounter as seen here the Gorn, a reptilian species, are slow-moving and very aggressive, but are not much of a match for a grown human. As they’ve been seen throughout the series since however they’ve evolved into a well-developed and warp-capable species that are still pretty aggressive but have toned down in terms of how they deal with Starfleet. 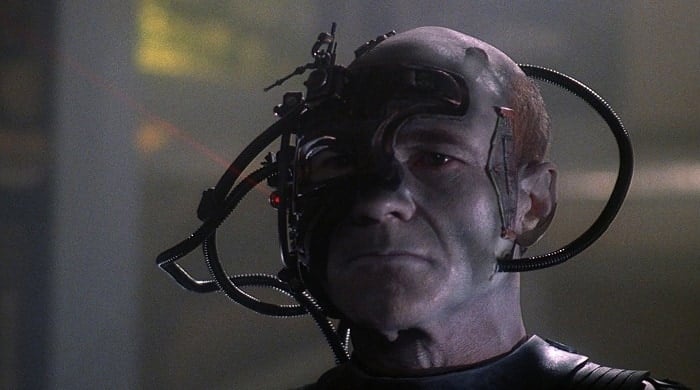 Ever since their inclusion into the Star Trek Universe the Borg have been a race to fear. Their tactics of assimilating and dominating any and every race they come up against, well, almost every race, has been legendary in the Star Trek franchise. They do have a few weaknesses that go beyond the physicality that they’re capable of, and that is the fact that they’re part of a hive mind. This is a big weakness since it means what affects the hive mind will likely affect the entire cell it’s connected to. 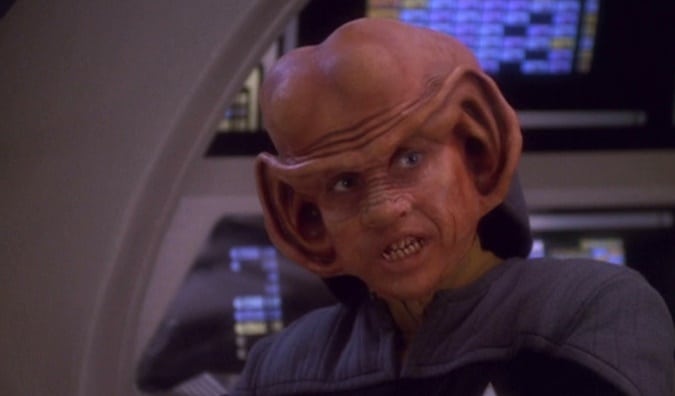 To a lot of people any and all members of the Ferengi species are not to be trusted or even given the consideration that one might give a mongrel dog looking for food. A good number of them are shifty and quite hard to stomach since their idea of free trade keeps them wheeling and dealing from their first deal to their last. But there have been several Ferengi in the shows that have managed to move beyond the stereotype of their species. 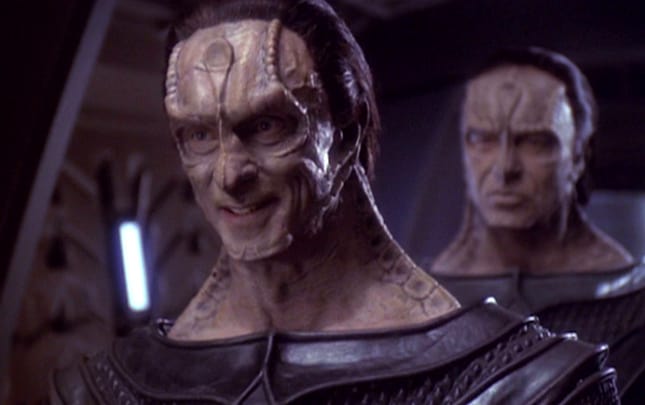 Cardassians have been largely known to be bold when traveling in groups and cautious but still dangerous when alone. They’re one of the most untrustworthy species in Star Trek when it comes to the United Federation of Planets since they tend to be very xenophobic and don’t play well with others. Among all those that count themselves enemies of the Federation they tend to be among the most cunning and the most ruthless. 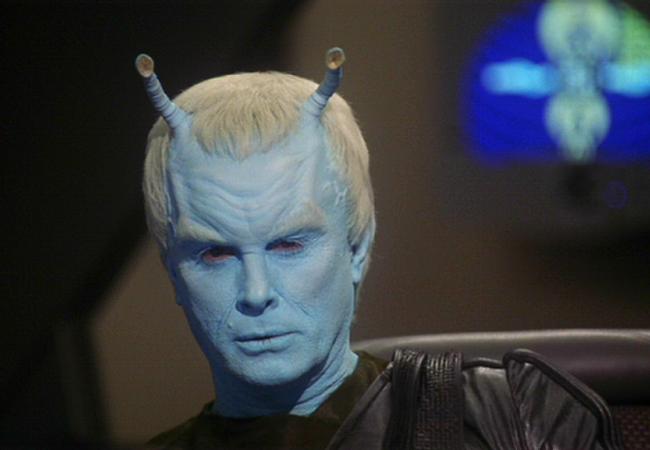 Andorians almost seem like the EMO bunch of the Star Trek franchise as they are very emotional and yet very aggressive in their ways at times. They were a founding member world of the Federation and as such have been allies for a very long time. They are capable of duplicity but seem to put everything out on the table, metaphorically-speaking, more often than not. 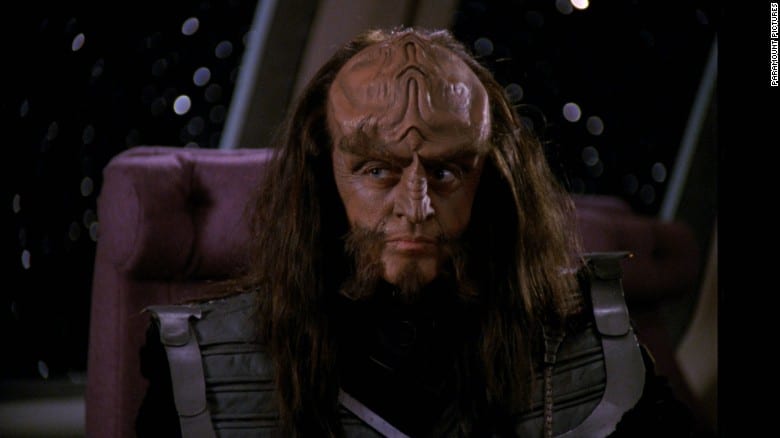 Few species have ever been as openly aggressive as the Klingons when it comes to Star Trek. They don’t need much of a reason to get into a fight and consider it a matter of honor at times to fight well and die just as well. Klingons have been used extensively throughout the years when it comes to Star Trek and in fact looked quite different when they were first introduced. The cranial ridges have become more elaborate throughout the years, but then so has everything else about them.

The Romulans are genetic cousins of the Vulcans, but unlike the latter are incredibly racist as well as xenophobic. They’ve managed to play ball with the Federation throughout the years but when it comes to duplicity and underhanded tactics the Romulans are still some of the dirtiest players out there and won’t hesitate if they see some kind of advantage they can take.

Vulcans are somewhat xenophobic but nowhere near as bad as Romulans as it’s been shown in the series and the movies. They have in fact been quite willing to work with the Federation and in First Contact were the first to make contact with humanity to the betterment of the species.

So how many of these did you know? Be honest.