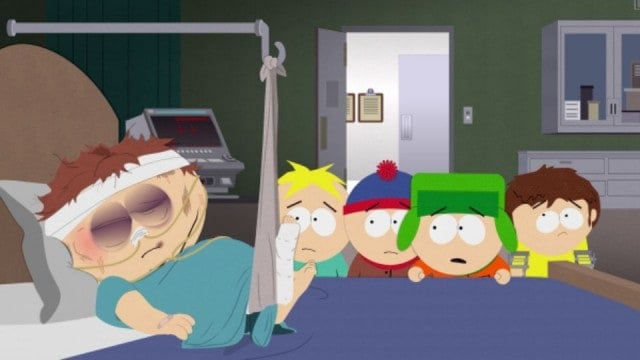 It’s always one of my favorite times of year knowing that South Park is back with new episodes once again. It’s funny, because South Park is a show where everyone knows what they are getting into, but viewers still find themselves completely in the dark when expecting what Matt and Trey are going to do next. South Park has been a show that has never really failed to come up with a clever episode, and although it has produced some lackluster seasons, the series still remains the king of pop culture spoofing. This week, the creators wasted no time in deciding what they wanted to poke fun at with Caitlyn Jenner as well as the Patriots and Deflategate.

It turns out Principal Victoria was fired (not sure if for good or just the episode) because she used the term “Hot Cosby.” Already South Park feels like it’s making up for lost time and trying to slip in great references to the things that have occurred while it was off the air. Victoria gets replaced with PC Principal, a tough, politically correct frat bro who has a no tolerance policy when it comes to being PC. I think one of my favorite episode moments was when PC Principal comes in and discusses that he Googled South Park and then goes on to recite countless inappropriate and ridiculous events from past episodes. To display his dominance and no-BS temper, PC Principal immediately gives both Butters, and more surprisingly, Mr. Mackey, detention.

Everyone is pretty much falling in line due to fear of having detention all the time, but it’s actually Kyle and Cartman who refuse to give up their own opinions on the situation. The kids eventually ask Cartman to stand up for them all because they know he is willing to go to the most extreme lengths to beat someone. Cartman’s attempt to scare and blackmail PC Principal was pretty good, and I like that he was able to at the very least put the guy in a position he had never been before. Cartman definitely wins the mental game versus PC Principal, but the bro wins the physical game as he beats Cartman into the hospital.

At this point, the episode’s message is clear; that those forcing political correctness can be just as bad as the people they are trying to correct. People are passionate about things in life, and a relatively universal cause is allowing for everyone to be accepted. At this point, the episode continues to spiral down the PC hole as Kyle continues to stand by his opinion. The main plot continues to converge with the B-plot when Randy gets roped into pledging the PC fraternity and has to start “checking Kyle’s privilege.”

While Kyle is being targeted by the PC pledges, Cartman has a dream in jail where he is Tom Brady (as well as Roger Goodell and Bill Belichick) defending himself against the Deflategate scandal. The point being that in this modern era anything can be blown up and out of proportion. Kyle holds out the entire episode until he doesn’t feel like taking the harassment any longer and realizes to stop the drama he just needs to conform and agree with what is PC.

South Park has never been shy in making a statement about a popular news topic, and fans have witnessed how the public receives what they preach. Stone and Parker can easily walk the line between both sides and never fully commit to one, which was seen in last night’s episode. “Stunning and Brave” was a solid introductory episode for the season and addressed great topics; but it was definitely lacking the old school edginess that South Park used to have when they were more willing to flat out bring the celebrity onto the show (Michael Jackson, for example). Overall though, this week’s premiere was really well-executed, and I think it’s a good start for what will be another successful season. 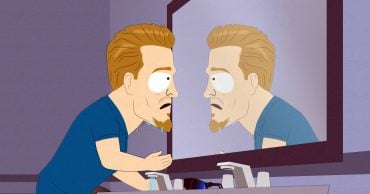 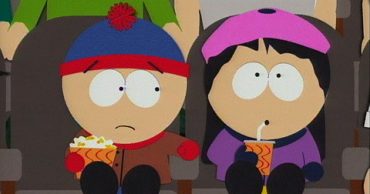 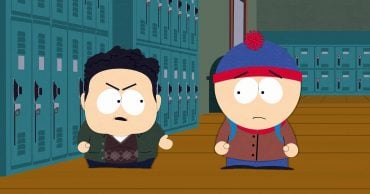 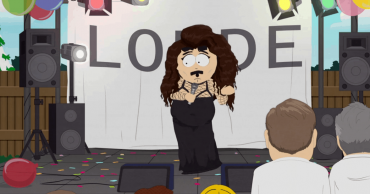 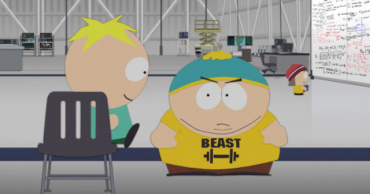 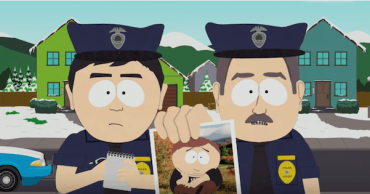