Maybe George Clooney is experiencing a mid-life crisis at this point, or maybe he’s simply changing up his routine to mess with people and do something that is well beyond the norm for what people expect of him. It’s hard to tell really since between the oddball commercials he’s done, the Netflix features, and then taking boat rides with Obama it would almost seem as though he’s just being exuberant and weird at the same time. But usually there’s a reason for these things to happen and a good explanation of why people start acting in such a manner. A lot of people, myself included, would gladly turn the other way and state that it’s not our business and he gets to do what he wants with his life since he’s earned that luxury. But of course just turning away only makes that question echo a little louder as we start to wonder just what is up with Clooney and when did it really start to become noticeable.

Ever since he came on the scene Clooney has been capable of performing off the wall acts and making it clear that he’s not always going to be a conventional actor. When we saw him in the Ocean’s 11 movies he was smooth, calculating, witty, and altogether sure of himself, but then when we saw him in O Brother Where Art Thou his demeanor changed a bit for the picture and seemed to indicate that he wasn’t going to be seen as the stereotype that he’d been given over to. Some people enjoyed that and some thought that it made him more desirable as an actor since it gave him more depth, range, and a better chance of really distancing himself from being typecast, which it did in many way since he’s starred in a few different roles, mostly drama, that have seen his talents stretched to the utmost at times. Of course, Batman and Robin isn’t the best example since it was such a major flop. It did show a slightly different side of Clooney but not so much that it became a different persona.

But now, with all that in the rear view and with his career and reputation solidified, it’s almost as though Clooney has run out of patience with simply being the impressive, classical actor that we all knew and loved. In a way it’s almost as though he’s showing people that he can be just as odd and spontaneous as anyone. That seems to be the goal with some of the things he’s done thus far in the recent past, though it’s hard to say just why something seems to be off about all of it. To be honest it’s not so much that the things he’s doing are off-putting in any way, it just seems as though he’s suddenly gaining interest in things that he didn’t broadcast as much only a short time ago. His acting ability, which has always been great, seems to have suffered slightly over the years as Ed Cumming of the Independent has stated that the reviews for Catch 22 seem to have been less than stellar, but quite honestly that still doesn’t explain everything.

People do change no matter what anyone says, but this seems to be more of a shift than a change in Clooney’s case, as though he’s suddenly and unexpectedly sidling into a new gear that we haven’t seen yet and weren’t fully expecting. While nothing he’s done is so off the wall that we might be worrying about his mental health, it does kind of seem as though he’s acting out of character in some ways simply because we can’t put our finger on why he’s doing the things he’s doing. The whole mid-life crisis explanation is just one way to look at it, but there could be something else bubbling beneath the surface that might put a better spin on just why he seems to be kind of off in his actions these days. If you’re looking for a definitive explanation of why this might be though then it would appear that no one really has their finger on the pulse right now and it’s not entirely possible to figure it out on your own. If anything it would appear that George is keeping things kind of close to the vest and simply allowing everyone to view the results of whatever is going on in his head while he continues to surprise and in some cases mystify the lot of us with everything he continues to do.

There is a reason behind it, that much seems clear, but whatever it is George isn’t telling at this moment and it’s not likely that he’ll reveal it until he’s ready, if then. All we can say at this point is that while he’s still a popular figure in show business he’s also someone that can’t do much of anything different without getting noticed for it. 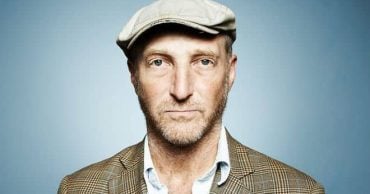 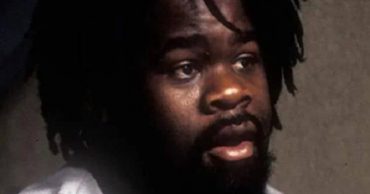 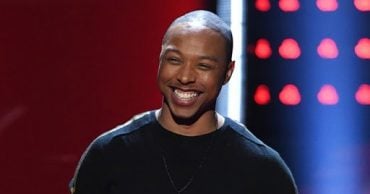 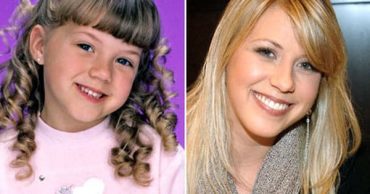 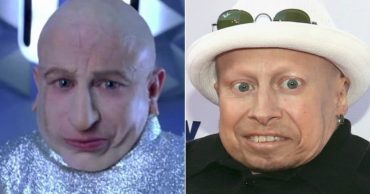 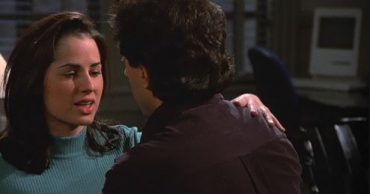