Home
Television
Is the Show “The Preacher” Pushing the Limits of Television? 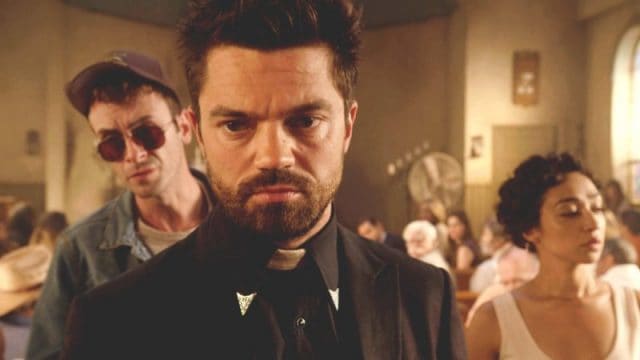 For those who are not aware, “The Preacher” is a cartoon-to-TV series on AMC about a man who is losing his Christian faith. In its second season, the first episode evoked a response from the Catholic Church and angered a number of Christians. According to The Guardian, the episode “was essentially trolling them for the whole episode. It opened with a graphic sex scene in which Jesus was asked to put his finger up a woman’s bum, the birth of Jesus’s illegitimate child and the reveal that his direct (but heavily inbred) descendant is a simpleton named Humperdoo.”

If the primary purpose of trolling is to anger people, the writers and producers have succeeded. The broader question of whether TV has gone too far is actually a matter of perspective. Clearly there are two camps in the debate — the Christians and everyone else. Those in the latter group are likely to make the American free speech argument as their primary reason to allow the show to go on. Christians are likely to make their case for persecution disguised in the form of cultural art. We will try to be as objective as possible in answering the question.

For Christians, the offense is taken because there is a direct attack on the person they hold dearest. Jesus is not a storybook character nor is He an imaginary friend, but a person who lives today. That is the fundamental basis of the Christian faith. Targeting Jesus as a person to mock and deride is akin to insulting their mother or father, husband or wife. It is fair to say that if Christians were to make a public, personal attack on those in the “everyone else” group, a similar or greater response could be expected.

On the other side, unbelievers, many who reject the idea of religion altogether, assert their rights of creative license limited only by the law, which prohibits hate speech. The case for hate speech is a legal issue that continues to be debated. They are professing their belief that no one is exempt from being made into a parody, which interestingly is one of the few exceptions to the copyright law.

The question then is not whether TV can air the series and its objectional-to-some content, but whether it should. How does someone define “too far?” And where does it end?

New Zealand website The Stuff headlines their take on the situation with “US TV show Preacher threatened with boycott after graphic sex scene with Jesus.” It’s hard to say what effect any threatened boycott would have given the general content of the show. But in the article it says that, “Co-producer of the show Seth Rogen tweeted out ahead of the transmission that he was surprised the network had let them go as far as they did. “Tonight’s episode of #Preacher has some stuff I’ve been excited to bring to life for years and I’m SHOCKED they let us do it. Please watch.” This is evidence of the aforementioned pushing the envelope for profit. Essentially, producers stick it out there and the rest is left to the TV censors.

That leaves the governing organization, the FCC (Federal Communications Commission) the responsible party for letting this episode air. The actual people involved in making the decisions seem shadowy, but the public can file complaints to the FCC where they will go through a review process. The whole idea of censorship and going too far historically has been what the public is willing to tolerate. Seth Rogen and other producers have no reason to back off of their pursuit of profit to appease a group of people who are very unlikely to watch their show anyway

As for the Christians, there is a body of evidence that shows religion as a whole is in decline in America, including actual attendance at religious services. People may believe in God, but just who that God is may have little to do with the person of Jesus. As a result, Christian voices are not heard as loudly and the results are obvious. According to the Bible, the love of money is the root of all evil, and combined with the force of competition anti-Christian positions are likely to become more prevalent. As Oscar Wilde wrote, “Life imitates art far more than art imitates Life.” 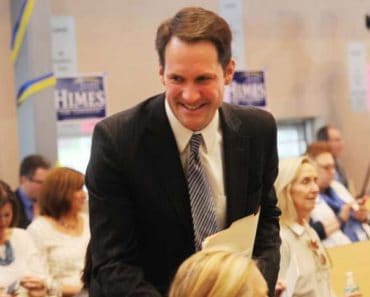 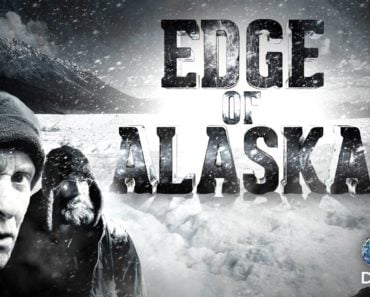 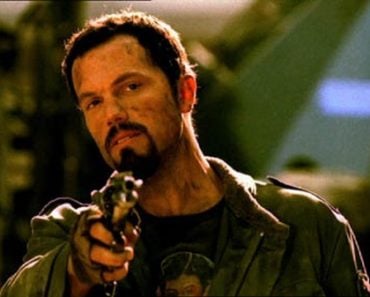 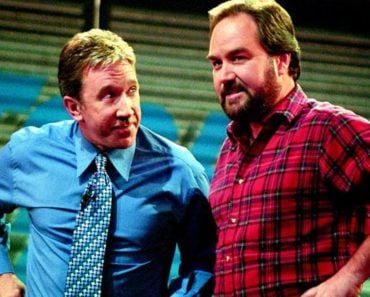 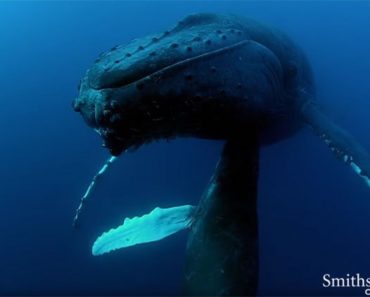