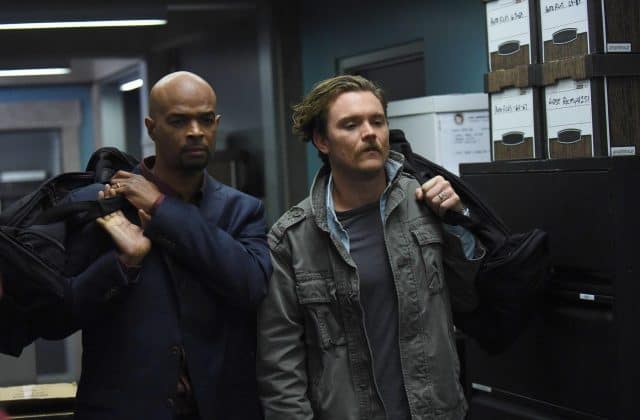 In our entertainment industry today, it is clear to see that the reboot game is fierce. Several old shows and films are making their way back into the hearts of generations, both old and young. One of these reboots that we have seen recently has been that of ‘Lethal Weapon’; However, this time around, audiences are being introduced to the franchise via television rather than film. This drastic change leads to other differences between its original debut film and the series that now airs on Fox. In this article, we are going to point out some of these differences that we see, and why it makes the new television series much better than that of the original film that was released in 1987. Let’s get started.

More Of A Storyline

Unlike the buddy cop film that was released back in the day (starring Mel Gibson and Danny Glover), this new series allows for there to be more of an introduction and back story that follows the characters that seem so familiar to many. These stories allow for there to be a sense of establishment for the characters unlike we have ever seen before, and in turn, will allow for viewers to see how the friendship truly develops and helps at the forefront of the action. This is what is so great about reboots — The fact that we are able to see somewhat different takes on characters that are so deeply engraved into our minds, and that bring back all the feels.

It’s Not Just About The Action

As we eluded to before, building a basis for characters and their stories is key for keeping audiences hooked and ready for more. This is what creators, producers, and even the cast of the new ‘Lethal Weapon’ series is focusing on with the reboot. When the film franchise was first released, it was all about the action, and didn’t really focus on the dark parts of the characters that made them who they were. In the series on Fox, we are seeing a bit of the opposite. Yes, there is still crazy cop and explosion moments all throughout, but we are getting more of that inside scoop that helps us to understand why the characters are the way they are (even when looking back to the films). This is the power of story telling at its finest, and is why so many get hooked to these shows nowadays.

With the season finale about to approach, many fans are anxiously anticipating the return of the third season come the fall. The reboot of ‘Lethal Weapon’ in television series form has most certainly proved itself throughout these past few months, and its the subtle differences that make it all the better and more entertaining for viewers everywhere. You can tune in to ‘Lethal Weapon’ when it airs on Fox on Tuesdays. Make sure to also set your DVR for the season finale of the series when it airs on April 24th, and to catch up on all of the drama and action that is ‘Lethal Weapon’.