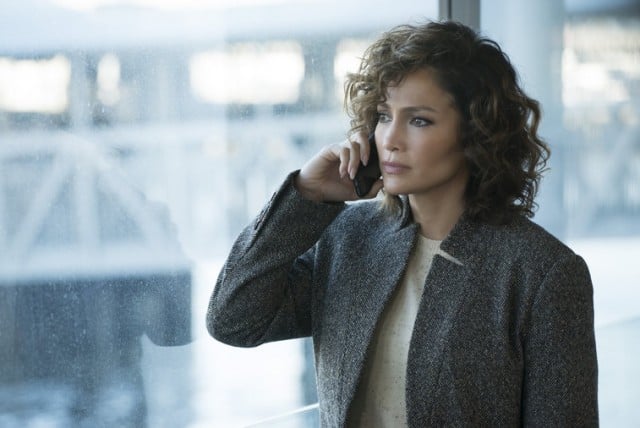 Shades of Blue has finally reached it’s thrilling first season’s conclusion, and, well, a lot has changed. Not every character has made it out alive, and they’ve opened the door for Season 2 in a way that makes at least some semblance of sense. It’s certainly been an interesting ride through the first season of the show.

This week on the Shades of Blue Season Finale: Harlee pays Miguel to take off, but it doesn’t go as planned. Wozniak and Agent Stahl meet for the first time. Loman confronts Donnie, with deadly results. Agent Stahl betrays Agent Chen. Harlee comes clean to both Cristina and Wozniak.

Now, I still think that Loman is the most compelling character on this show. Dayo Okeniyi has done a wonderful job portraying him, and becoming a physical catalyst for the internal conflict that’s taking place. Loman has a clear moral code, and is not intentionally being a stick in the mud, but rather discovering the blurred lines between right and wrong, and how his fellow detectives are just doing what they believe is right. His character’s transformation has been excellent, and really fun to watch. Number one on my wishlist for the second season is more screen time for Loman.

My title of this article, while in jest, illustrates the main problem with the series. Lying had overtaken the freshman season mostly to create drama. There should more that goes into the dramatic side of a show than just “Harlee lied about this, this, and this.” Luckily, “One Last Lie” largely course corrects in that regard, as all of the lies sprinkled about from the season are resolved out in the open. I’m sure they will have plenty to go around in Season 2, but they should focus on the lies that come from covering up atrocities, instead of lies to protect Cristina from her abusive father. I still don’t understand why Harlee couldn’t have said “That guy’s your dad and he abused me”. What’s so hard about that?

As horribly mishandled as the Miguel situation was, the ending was epic. I actually believed for a minute that Harlee was going to cave and fall back in line with the abusive creep, and then she killed him! I hated the story almost the whole season, but I have to admit, the payoff was pretty impressive.

Was the goal of this season to make Agent Stahl just as creepy and manipulative as Miguel? Man, that guy is terrible. I don’t have anything to add to that, I just wanted to make it known that I don’t like the character. Warren Kole is a great actor, though.

This season has largely fallen on the shoulders of Ray Liotta and Jennifer Lopez. They’re both incredibly strong actors who handled the material very well. But, that material was mostly trivial silliness. On the occasion that the show actually had something to say, Liotta and Lopez handled their material incredibly well, and put them on par with any other TV actors out there. But, in most cases, the writing let them down. Now, in this finale, a lot of mistakes that were made were course corrected, but I still thought to myself “Finally”! They could’ve told the story with about half as many episodes, and it would’ve been more compelling.

Ultimately, “One Last Lie” corrected a lot of problems I had with the show, and it was a well-acted, exciting, and surprising episode. But, it also highlighted the shortcomings of the series to this point. I’m interested to see where Season 2 goes from here.

Harlee comes clean to everyone, as the FBI closes in on Wozniak in the season finale of Shades of Blue. 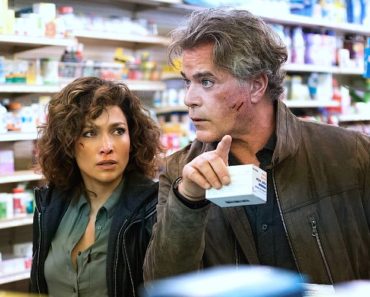 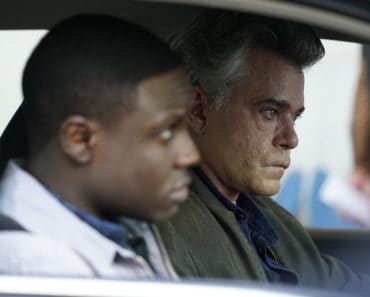 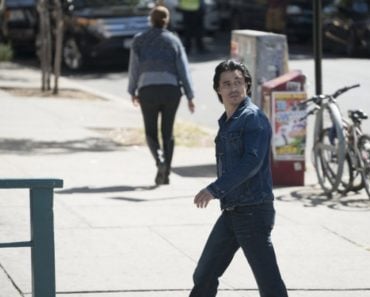 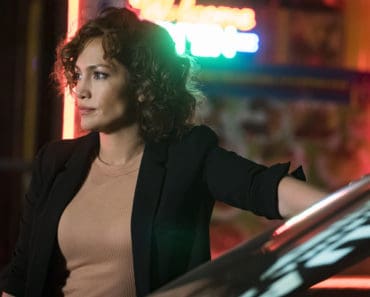 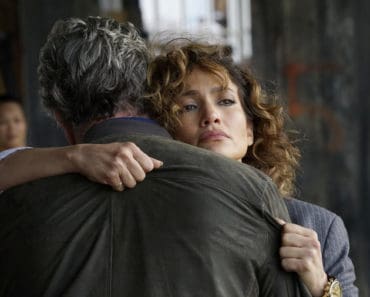