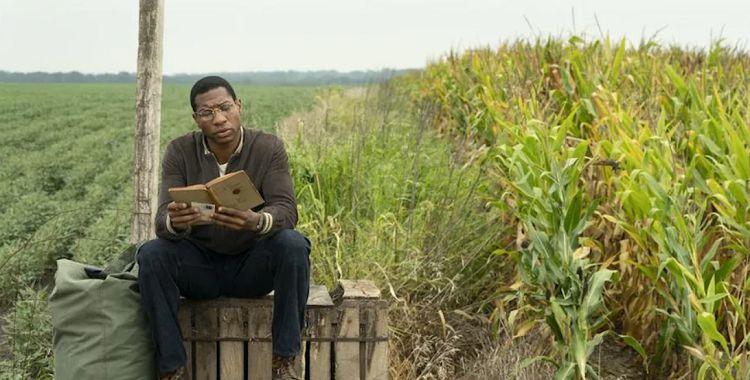 In 2020, the world was introduced to Lovecraft Country starring veteran actors Jonathan Majors, Courtney B. Vance, Jurnee Smollett-Bell, and Michael Kenneth Williams about searching for his missing father in the 1950’s. When the new HBO arrived on the scene, it was met with acclaim and praised by critics and fans alike. Though Lovecraft became a bit messy as the season continued, the show remained the talk of the town once the final episode aired.

Well, not every show is canceled for bad ratings or an expensive budget, though the true reason behind HBO axing Lovecraft remains a mystery as the network gave a reason. Here are several theories on why the HBO series was given the boot after its first season.

While the exact budget for the mini-series has yet to be revealed, showrunner Misha Green revealed that the network gave them a massive high budget to work with due to the special effects.

“I think one episode of this show was [the same cost as] maybe five of ‘Underground,’” Green said during HBO’s virtual “Lovecraft Country” panel, held during the CTAM Press Tour. “The playground you can play in is incredible. Our production designer said we had 162 sets. The VFX houses we’ve been working with, the makeup special effects places we’ve been working with — they’re some of the biggest. They make ‘Star Wars’ movies. There are no limits other than my imagination, which is fantastic.”

It’s not uncommon for a network to cancel a show strictly due to budget, with shows such as Rome – who spent an estimated budget of $100 million on the 1st season – and Marco Polo – who lost the network an estimated budget of $200 million on its 1st season. The strange part about this is HBO remains hush-hush regarding their decision on cancelling the popular series. High budget definitely could’ve been a factor for the show’s cancellation; however, HBO’s silence on the matter is truly baffling

2.  Problems behind the scenes

Another key component of the series getting the boot could be due to problems behind the scenes. Now, there’s been no backstage news regarding any issues between the cast members, crew, and HBO; however, that doesn’t mean that the animosity isn’t being kept secret from outside viewers. Early in February, Deadline reported that Misha Green and a small team of writers were working on ideas for season two. Even though Lovecraft wasn’t officially renewed, the chances of the show being canceled sounded slim and perhaps something between February and June took place that changed the relationship between Green and HBO executives. Was it salary? Was it the budget? Did the two sides fail to agree on a set of issues? It’s likely someday we’ll know the true reason HBO decided to cancel the show and it wouldn’t be too much of a surprise if internal conflict was the source of HBO’s decision.

3. HBO hated the racial themes of the show

Look, HBO is no stranger to showing controversial themes across their programming; however, we can’t simply dismiss this idea. The moment, shows and movies tackling racism is a hot topic in Hollywood at the moment, with Peele bringing it to the forefront with “Get Out” and other shows such as “Them” continuing to tackle the tough subject. However, it’s indeed possible that one of the higher-ups just wasn’t a fan of the way Lovecraft illustrating the racial prejudice back in the 1950s. Now, when HBO Max first arrived on the scene, the network removed the classic film, “Gone with the Wind” due to the racism depicted in the movie.

Granted, “Gone with the Wind” is back on the new app; however, the purpose was to showcase that it’s possible HBO just wasn’t a fan of the content and theme. HBO doesn’t have a bad rep when it comes to removing films or television when topics of racial injustice come into play; Hell, The Wire is considered one of the best shows ever and HBO never had any issues with the themes depicted throughout its five-season run. However, times change and with the failure to address the reasoning behind Lovecraft’s surprising cancellation, anything is possible. 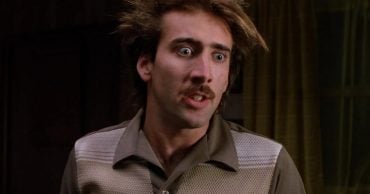 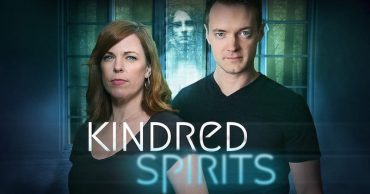 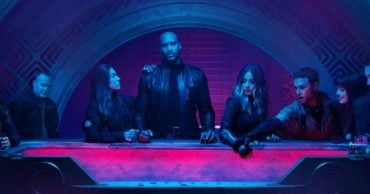 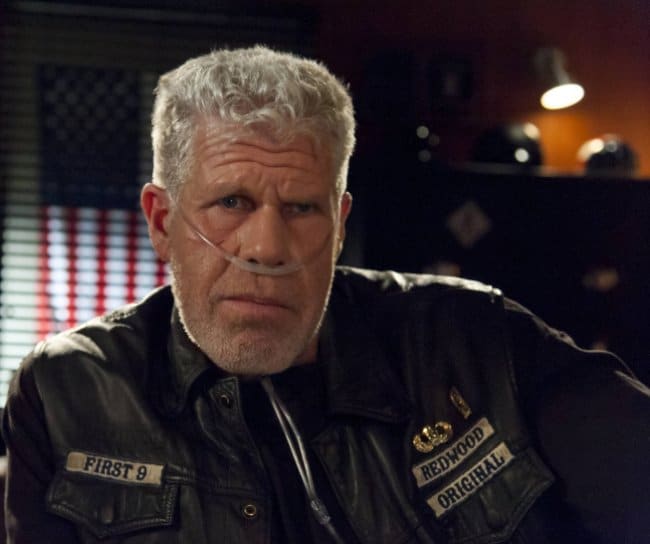 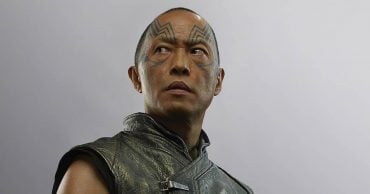 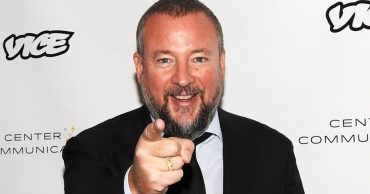