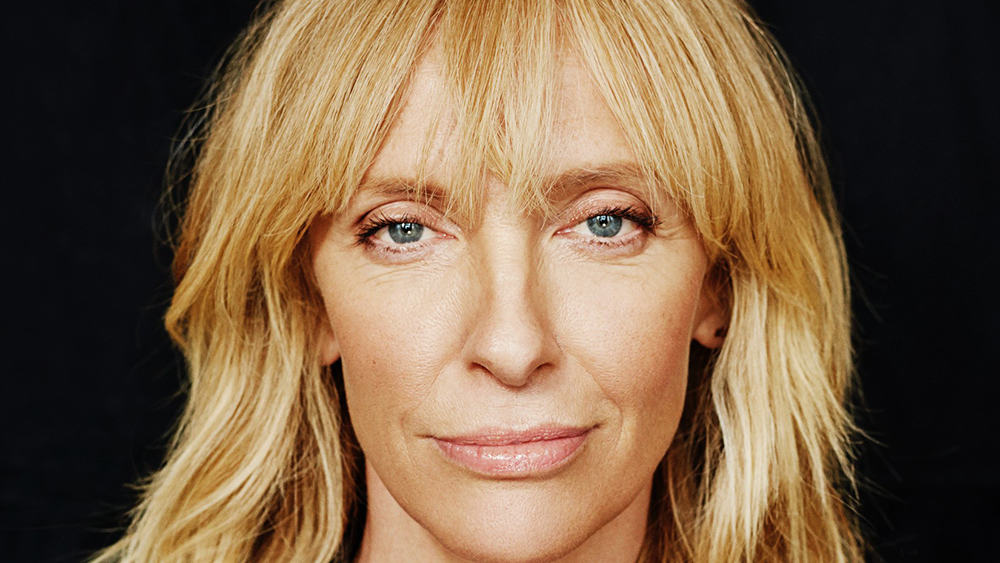 First appearances can be important and depending on how you might have first noticed Toni Collette, you may or may not believe her to be a true scream queen. But truthfully, she has earned her spot thanks to at least a couple of movies that have allowed her to display the skills that make her perfect for horror movies. If you’re already thinking about Hereditary then you’re on the right track, but don’t forget about Krampus while you’re at it, since the movie based around the evil version of Santa Claus allowed Toni to show how effective she can be when a good scream is needed. Without trying to insult anyone she does have the kind of appearance that could easily be used to express anger or fear, as her facial features aren’t weak, but they’re definitely adaptable in a way that makes it easy to see how she would be great for horror movies or for dramatic movies since she’s very expressive in a way that’s easy to see and enjoy.

One thing to note about Toni is that she wasn’t exactly noticeable for a long time until she was cast in The Sixth Sense. Her career had already been moving forward in a successful manner at that point, but it’s easy to state that this movie managed to make her even noticeable as she played the mother of Cole Sear, who was played by Haley Joel Osment. She didn’t get a big chance to scream in this movie, but she did show the kind of emotion that makes a person believe in an actor and even feel what they’re feeling. One of the greatest scenes in the movie involves Cole and his mother when Cole states that he’s ready to communicate with her concerning the oddity that she doesn’t know about, that he can see ghosts.

The emotional content in the scene is great since it involves something very personal and reduces the mother to tears as Cole tells her that her mother, who died years before, is very proud of her and has always been. It might not be a scream, but that moment was definitely heart-wrenching since it became very personal very quickly. Shaft is another movie that showed Toni’s emotional range, but once again it wasn’t exactly a horror movie so her screaming ability wasn’t on display just yet. Krampus was a better example of this since the nightmare that was unleashed on a neighborhood when a young boy’s belief in Santa Claus was destroyed switched this from a Christmas story to a hellish tale that was interesting but kind of disturbing to watch. It was morbidly funny as well, but the chance for everyone in the movie to unleash a scream or two was taken as Krampus and his minions picked off the family members one by one until only the boy that had initiated the nightmare was left. While Krampus didn’t exactly get a lot of love from those that watched it, the movie is still something different and definitely geared toward the holiday season despite its intense imagery.

Toni does have a very expressive face that makes it very easy to believe that what her character is going through is traumatic or heartfelt, or both. There are a lot of actors throughout Hollywood that are great at showing emotion when they need to, but some aren’t quite as capable of crying or showing how horrified they are in one scene or another. Some can overdo it as well, meaning that they put too much emotion into a situation, which is a bit cringe-worthy given that people overacting is kind of funny but also a little embarrassing since one has to wonder what they’re thinking of when they do such a thing. Toni has been fairly balanced in her emotional scenes over the years and she’s managed to improve as well considering that what she did at the beginning of her career was definitely good enough to keep her moving forward. But as of now she’s become someone that has a wide array of expressions that have helped her to maintain and push forward her career in a manner that’s been fairly impressive.

To date, Toni is still a very skilled actress and has been keeping herself busy, and while the title of scream queen is hard to see being bestowed to those that aren’t a part of the horror genre on a regular basis, it’s still well-deserved. The fact is that a lot of women could be labeled as scream queens in Hollywood based on the fact that they’ve been in a horror movie and cut loose with an impressive scream now and then. The designation is easy to hand out, but those that are named are usually those that have earned it at least.