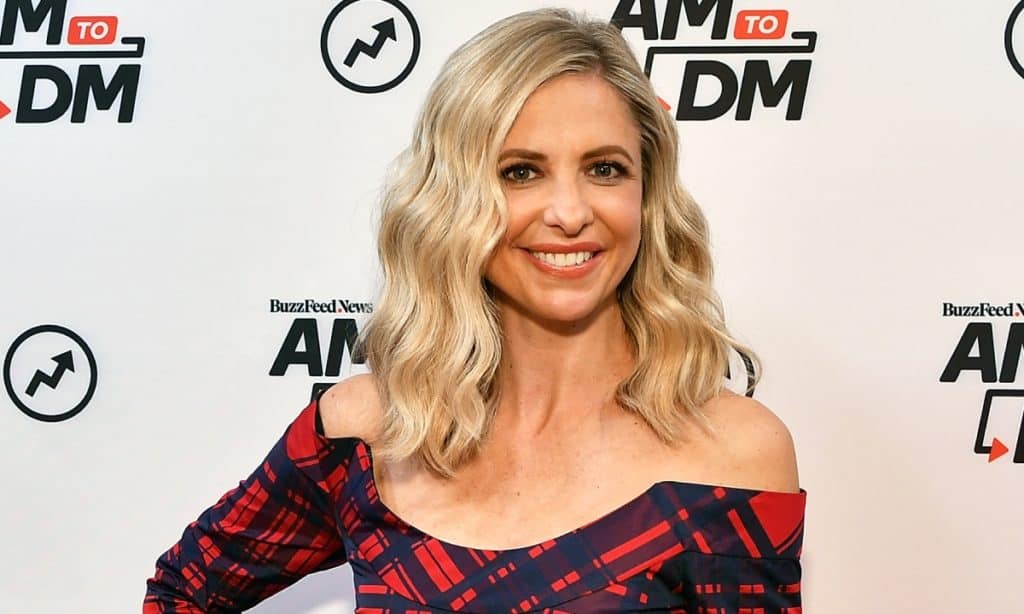 She’s definitely been in her share of horror movies over the years, so it’s not at all difficult to say that Sarah Michelle Gellar has earned her title as a scream queen. Her career as Buffy the Vampire Slayer and her place in a few horror movies have made it obvious that she can let loose with a healthy shriek when she needs to, as she’s had to contend with a few different ladies in a few of her movie appearances since in Scream 2 she was a there and gone type of character while in I Know What You Did Last Summer she became a confident individual that was on her way up until one shared, the traumatic accident turned into something that ruined the lives of everyone involved. To be fair, her part in the Last Summer movie did kind of take her from a very big high down to a low that was hard to imagine since she was a bit of a wreck when the story returned to her and the others. But given the amount of guilt that those with a conscience actually felt in the movie, it’s not hard to see why.

Sarah has played characters that are meek and mild and she’s played a couple of the most horrible women imaginable, and she’s done so in a convincing manner that has had a lot of fans wishing her character would suffer a fate that might be commensurate with the nasty attitude that she’s managed to bring to bear. I’ve said it many times but it’s never in jest since an actor that can make an audience feel one way or another about their character is doing something absolutely right. There are roles that Sarah doesn’t appear to have been the best choice for in the past, but she’s still done what she could to make them work, and in effect has kept herself in the game for a long time now, even if there are times when it feels as though her star might not be shining as brightly as others. The fact is that she’s put enough appearances over the years to have furthered her career in a number of ways, and has nothing left to prove.

In terms of horror, she’s usually been a rather helpless individual, apart from Buffy of course, since Buffy Summers is one of the toughest vampire slayers throughout the long history of pop culture. When seen in her other movies, Sarah has been seen to vary her characters in a way that is actually pretty impressive. Growing up watching Sarah as she’s continued to move from one role to another has been interesting since initially, she was interesting to watch, but it took a while to get used to her. Some would argue, saying that she was a born star, but the truth, in the minds of some at least, is that she took a while to really find her groove when it came to the movie scene, but once she had enough roles under belt she was someone that people couldn’t get enough of since she’d found what it took to really shine in the business, and has been doing what it takes to hold onto that ever since.

Honestly, she’s not quite as big of a star as she was when she was younger, but at this point, it doesn’t matter since she’s already a legendary actress that will be going down in history for the roles she has taken on. That might sound like it’s laying it on a bit thick, but it’s the truth to be realistic since at this point she’s still a famous actress and no matter that she hasn’t been in the movies for a while, she’s still been keeping her career moving in TV. There are those that might state that once an actor makes their way to TV it means that they’re slowing down, that they don’t have the same skill set, or they’ve lost a step. Those folks might need to remember everything that some actors have done throughout their careers before realizing that folks like Sarah have done enough to cement their careers and to branch out and do something else that will bring in a continuous stream of revenue. In other words, they’ve done the work and now they get to enjoy the perks.

That’s not to say that she’s retired or has walked away since Sarah has much more left to give to the fans. As far as horror movies go, it’s hard to say that we’ll ever see her in another one, but she did make her mark back in the day, so perhaps that’s enough to carry her into retirement and beyond, since her designation as a scream queen isn’t going to be revoked anytime soon. 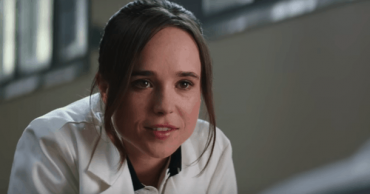 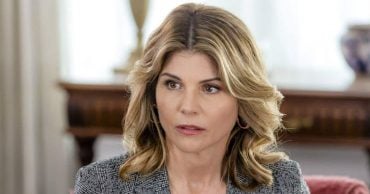 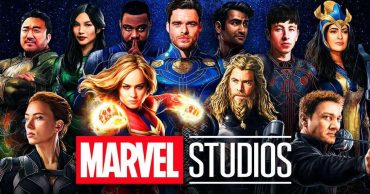 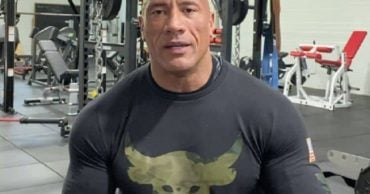 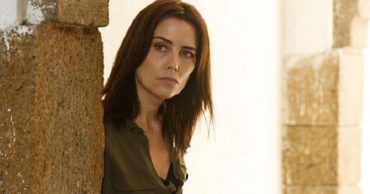 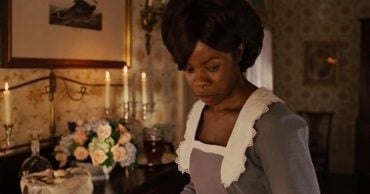