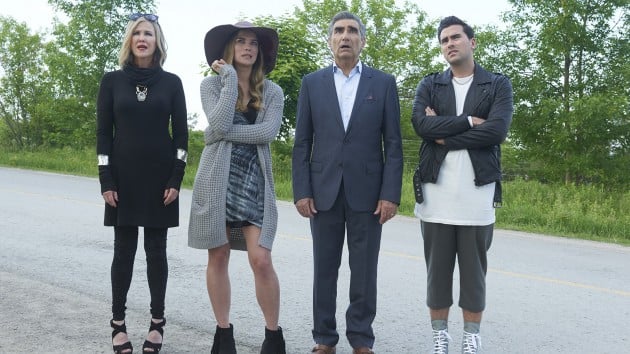 A show like Schitt’s Creek demands a certain patience early on. Insufferable characters can be a pain to connect with, even if their undesirable qualities openly reflect something that resonates with us on a more universal level. Early on, Schitt’s Creek has withheld any semblance of that universality – and like the first two episodes, is an exercise in terrific cringe comedy that still lacks a certain degree of substance. Thanks to the show’s great writing, “Don’t Worry, It’s His Sister” is more than amusing enough to keep the twenty-plus minutes moving, but when it’s away from the parental units of the Rose family, that momentum is greatly diminished.

The problem early on is with the flat characters; for Schitt’s Creek to really fulfill its promise and become a comedy in the vein of Arrested Development, it needs to give us something to attach us to the younger characters. Johnny’s bad luck and Moira’s career demise (the latter of which is on hilarious display this episode) are easy, familiar stories; while the story of “entitled, insensitive adult-child” is also familiar, they make for much hollower characters.

Lindsay Bluth is always a great example to point to as an example of this type of hollow character done right; the behavior of her parents and family inform the character as the series continues, allowing the great (if unsubtle) performance from Portia de Rossi to really shine in later seasons. She wasn’t just a dumb woman who couldn’t get out of her own way: being coddled (and simultaneously shamed) her entire life left her without any sense of identity, which left her with a lot of money and ways to get attention, while developing the same inability to recognize the emotions of other humans that her parents also possessed.

So far, we haven’t seen that connection between generations on Schitt’s Creek. The first three episodes have often isolated the members of the family, which places an emphasis on characterizations in their solo scenes. This construction, particularly in this week’s episode, can be troublesome: separating Alexis from the group (in her hunt for the bearded man she made out with during the pilot) only reveals her shallow nature, without any endearing or forgivable quality to give context to her selfish ways. David ends up in the same boat in his pursuit of the bag boy job, the only real jokes from either affair coming from how blind the two are to the obvious – and without any sort of resolution for either character (at least in this episode; Schitt‘s is shaping up to be heavily serialized, however), it makes their scenes in this episode feel empty, a series of scenes that while funny, don’t go beyond the obvious obnoxious nature of each entitled child to reach for anything more.

Moira’s anti-depressant fueled breakdown while teaching in Jocelyn’s class falls along the same lines, but those scenes at least benefit from Catherine O’Hara’s presence. And again: the journey of faded television star is something we’ve all seen, heard, and read about in real life before; this story is instantly more familiar, allowing the audience to fill in the blanks on the edges of the character’s history, informing her behavior in the episode and silently presenting us with a (somewhat acceptable) justification for it all. Her scenes aren’t going to blow anyone away – she drunkenly yells at children; anyone can make that funny – but there’s at least some sense of depth to her character, something other parts of Schitt’s Creek greatly lack.

Propelled by the central conflict of the town’s welcome sign (which is uncomfortable, especially after the mayor adds the titular saying to said sign), “Don’t Worry” is an episode that relies on its fish-out-of-water premise for simple comedic beats. At times, their punchlines are enough to keep things interesting (and whenever Stevie pops up, the episode immediately becomes more enjoyable), but there are still large sections of Schitt’s Creek that are lacking, both in emotion and dramatic momentum (and if these people are really just shallow messes, some hilarious karmic justice). 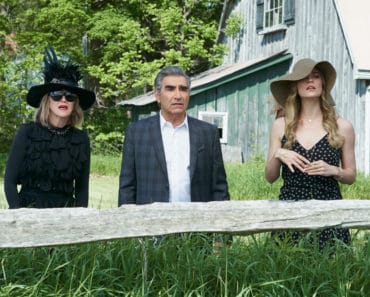 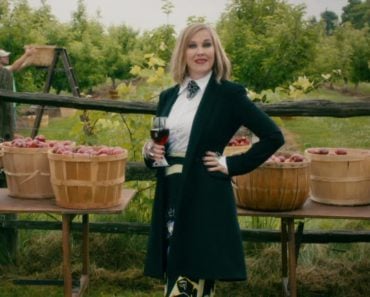 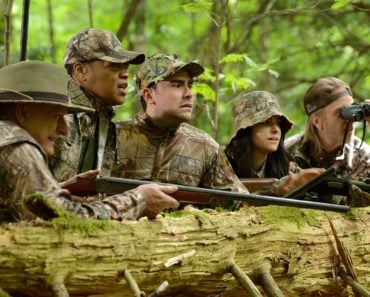 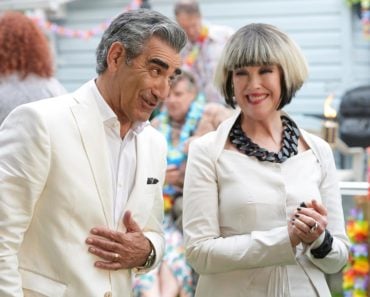 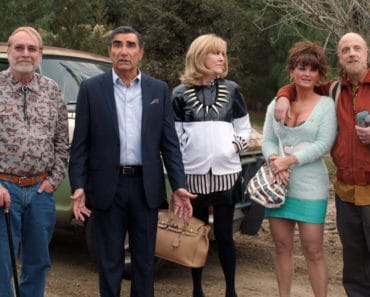 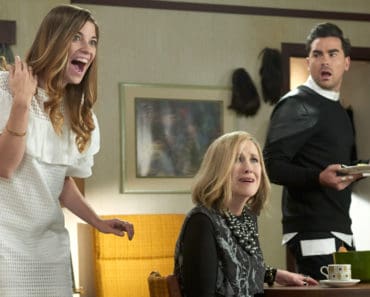