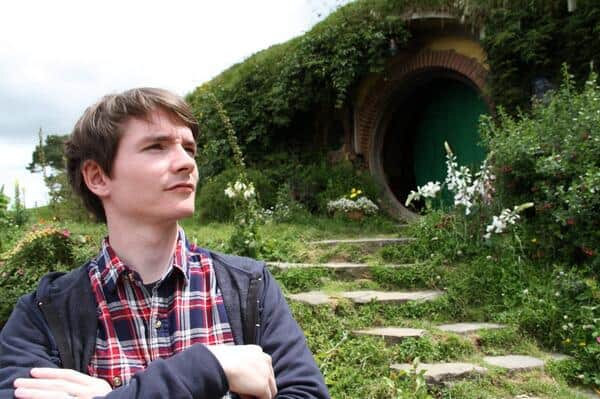 Do you know who Ross O’Donovan is? If you follow more traditional forms of entertainment and you don’t spend a lot of time online, you might not be the least familiar with the name. On the other hand, if you’re one of those people that spends a lot of time on social media, he very well may be a household name to you. He spends quite a bit of time online himself, along with doing other activities. You can learn more about him by reading through these 10 things that are listed below.

While many people do know him from social media, that certainly isn’t the only thing he does. He’s also a voice actor and has been for quite some time. He enjoys the challenge and he likes being involved with a number of different projects where he can change his voice and do different things. He already has a number of such projects under his belt and he has another one coming up in the near future.

He’s one of those people that got famous on YouTube, something that a lot of people set out to do but very few actually accomplish. Over the years, he’s had a number of different videos that he has posted on YouTube specific to certain things. He actually has three or four different channels so if you spend a lot of time on the site, there’s a fairly decent chance that you’ve run across one or two of them.

Not only is he originally from Australia, but he is exceptionally proud of his home country. He talks about many of the things that he has enjoyed about growing up in Australia and frequently, he will mention something about the country, saying that he misses it a great deal.

4. He currently lives in Los Angeles

Even though he is from Australia and he misses being there, he currently lives in Los Angeles because he feels that it’s necessary in order for his work. Granted, he could post YouTube videos virtually anywhere but it is his voice over work that he moved to Los Angeles for and that’s essentially the reason that he chooses to stay there.

5. His parents are of Irish descent

If you haven’t already guessed from his name, there is some Irish involved there. As a matter of fact, both of his parents are of Irish descent, despite the fact that they were living in Australia at the time that they had him. He is just as proud of his Irish heritage as he is of being a native of Australia.

From 2012 until 2018, he was married but he and his wife divorced when she made the decision that she no longer wanted to live in Los Angeles. She had an opportunity to move to Seattle and decided that regardless of what that might mean for their marriage, she needed to take that chance. This caused them to separate and ultimately, they got divorced.

7. His cat is also famous

His cat is named Orph, and some would argue that the cat is just as famous as he is. As a matter of fact, the two will be featured as characters in an upcoming game called Hex Heroes. If you watch a lot of his YouTube videos, you know that it’s not at all uncommon for him to have his cat featured in those videos as well.

He tries not to be too serious about things and realizes that the more you can laugh, the easier it makes it to get through the challenges in life. Therefore, he routinely tries to keep things on a lighter note instead of getting too serious about much of anything.

9. He likes being involved in a number of different things

He also likes the challenge of being involved in several different things. It keeps him from getting bored and it constantly forces him to try new things and get out of his comfort zone. Like most people, he realizes that doing exactly that is the only way he can really grow so he forces himself to do it on a regular basis.

He frequently contributes money to charity. He realizes there are people that are less fortunate than he is and he wants to help as much as he can. 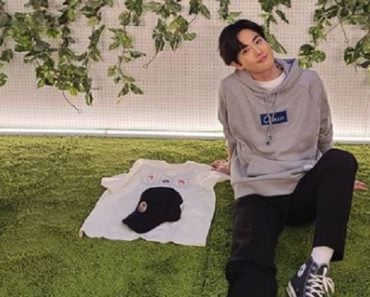 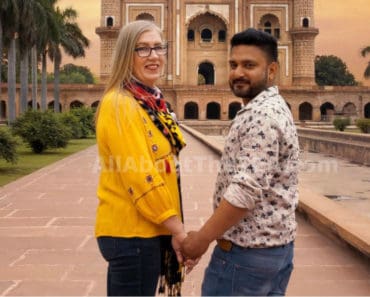 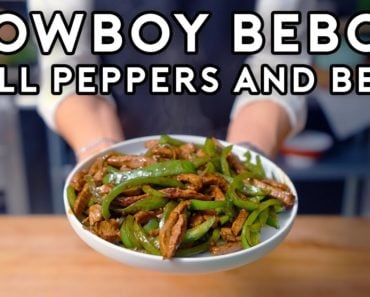 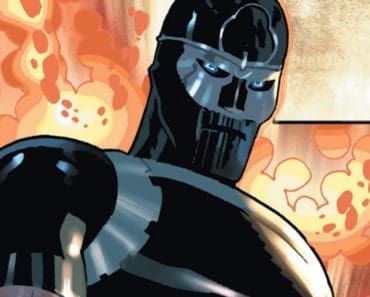 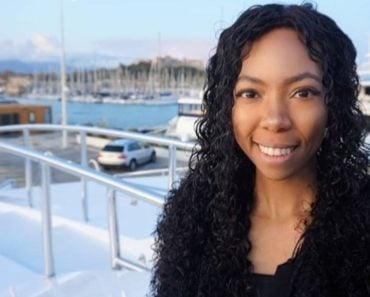 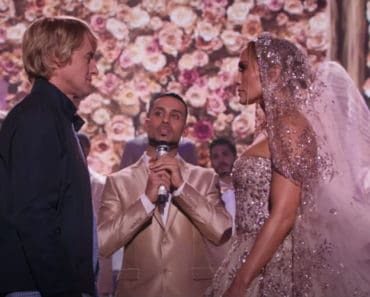