There’s something comforting about old school animation when it comes to games and the 16-bit look for Rise of Skywalker is kind of nice since it takes a lot of us back to the days when Super Nintendo was still a big thing and the effects we have now were still considered years beyond anything that was currently in production. Compared to the video games now this style was obviously outdated the moment when the 2000s rolled in and was quick to become antiquated when the 2010s were in full swing. To a lot of people that grew up during those times however it’s still a fun effect since it reminds us of the days in which we could still enjoy something fairly simple that didn’t require the internet and didn’t come with hundreds of options that can still become a little confusing. The current state of gaming is something that’s become a worldwide phenomenon as of decades ago, and as it continues to grow and grow it’s obvious that going back to 16-bit is more for nostalgia and likely enjoyed by those that are into such things, while those that don’t care as much might see it as too simple and not nuanced enough to really offer that much of a thrill. For those us that played the old Star Wars games though it’s perfect to see ROS rendered in such a way. J.J. Goodman of ThatHashTagShow.com had more to say about the video.

Given the comment that the creator of the video made, that he still had an issue with ROS, it’s easy to see that despite the universal love that people have for the franchise, such feelings don’t always extend to the overall effects and story of each individual movie. It’s a bit frustrating for some fans while others don’t really care since they’ll enjoy the movies their own way, but the fact that the franchise has its own divide among those that wanted it to end with the original trilogy and those that can’t wait for more movies to come along is kind of hard to accept. It’s not impossible since it’s bound to happen with any franchise as big and expansive as Star Wars, but the idea that every fan could get along and enjoy it in their own way feels almost impossible since there are simply too many people that are going to point out inaccuracies, inconsistencies, and other various mistakes as they see them in an attempt to either inform or even sway the beliefs of others. Fandom means a lot of things to a large number of people, but there are times when it goes a little too far and becomes a bit toxic to those that it touches.

To be a fan doesn’t necessarily make anyone better than anyone else. Star Wars fans are a lot of things, but the worst among them are more than just fickle, they’re positively rabid sometimes since those that could tell a person a serial number on a given spaceship tend to enjoy the saga in a manner that’s beyond obsessive. To be a fan all one has to do is enjoy the story and follow along. Hardcore and diehard fans might not agree, but like it or not a franchise isn’t put out just for those that have been following the story since the 70s, or those that live, breathe, and eat Star Wars. Fans are those that pay the money for the merchandise, follow the story, enjoy it, and find the time to remember it from time to time. The definition of a Star Wars fan encapsulates a lot of different things, but being divisive is hopefully something that a lot of people might agree isn’t really needed. The franchise has been around long enough to take in hardcore and casual fans alike, and while many people might know just about everything there is to know about each movie, some folks are happy knowing the main story and not much else. After all, if one boils down the entire tale from front to back, the one we’ve seen at least on the big screen, it’s a giant battle of ideologies between those that feel it’s their right to possess power and those that oppose them. This is a tale that’s been told in a number of different ways before and after Star Wars, and is one that will likely be told for the duration of humanity so long as there are differing opinions among human beings.

It’s kind of strange to say but this video game representation is just as impressive as the final fight of ROS was, which might say a lot about the movie but at the same time makes it clear that the artist took great pains to bring a little bit of old school into the presentation. It was a nice walk down memory lane. 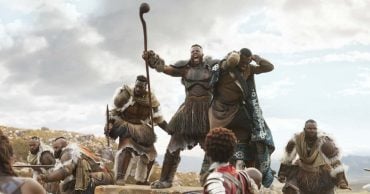 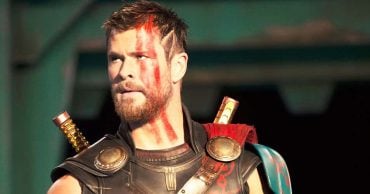 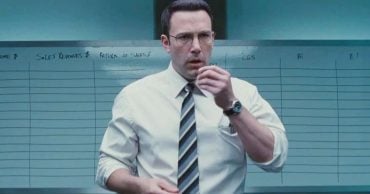 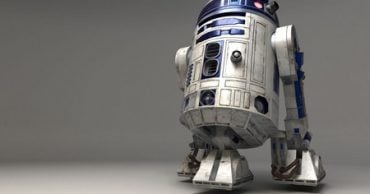 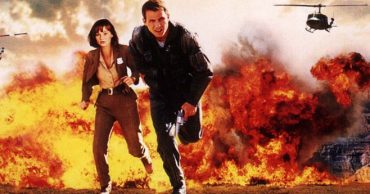 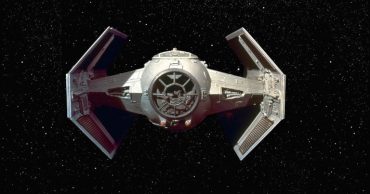