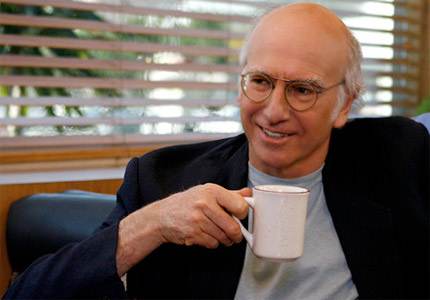 Tonight’s Curb Your Enthusiasm touched on some pretty explicit themes, so read with caution.

The episode began with Larry receiving a gift from Jeff and Suzie: a GPS system. However, due to the packaging, Larry cannot open the gift, and frustatedly struggles with the package, going so far as to stab it with a butcher knife, all to no avail.

He is called upstairs by Loretta, who is relying on the excuse of cancer to persuade Larry to do mundane things, like to tell her what channel E! is on. As Larry makes her vegetable juice, he sees a doctor on Dr. Phil who claims that cancer can be caused by harmful relationships, and that she would persuade any cancer patient in a harmful relationship to leave the harmful person. Larry, seeing his chance, decides to schedule a meeting with the doctor.

Meanwhile, Leon tells Larry to call Alton, his friend, who is a Seinfeld fan, to wish him a happy birthday. Larry does so, but mentions that Leon thinks Alton’s wife is beautiful, angering Alton. Leon confronts Larry about this, because Alton suspects an affair. Larry is shocked to discover that Leon is actually having the affair. Larry agrees to help.

At a dinner party with Jeff, Suzie, Lewis, and Lewis’ new girlfriend, Larry discovers that Lewis’ girlfriend had oral sex with Lewis on the drive over. Larry is standoffish to Lewis’ girlfriend about this, eventually angering her. Larry lies, his excuse being that he has a cold sore and is embarrassed about it.

On the way to a speech given by the doctor soon afterward, Larry and Loretta witness what appears to be the doctor giving her husband oral sex in the car. Loretta, offended, no longer wants to listen to the doctor, and convinces Larry to turn around.

The next day, Larry returns to the doctor’s office to give the invoice to his former neighbor, and is met by the doctor, who wants to have a meeting with him. She’s disappointed that Loretta and Larry did not attend her speech, and Larry admits it’s because of the event he witnessed earlier, prompting her to attack him.

Larry returns home to find Leon and Alton’s wife outside his door. Alton is at the front door, and believes that his wife is inside. Alton’s wife huddles inside Larry’s car as Leon convinces Alton that there’s nothing to fear. As the coast is clear, Alton’s wife stands up, leading the arriving Loretta to believe the obvious. She and the rest of her family leave, leaving only Larry and Leon in the house.

That night, Larry goes for a drive, finding Jeff and Suzie in a car accident. They too have attempted to mimic Lewis and his girlfriend (who have since split up due to Larry spilling the beans) and crashed as a result. Larry goes to get his newly-purchased knife to cut Jeff’s seatbelt off, but finds that he can’t remove the packaging the knife was in, ending the episode. 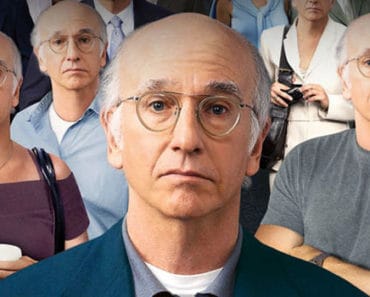 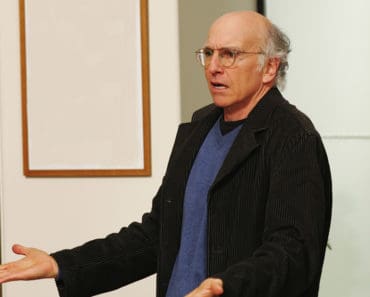 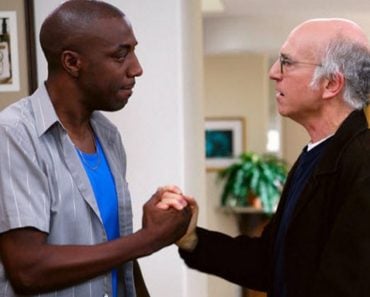 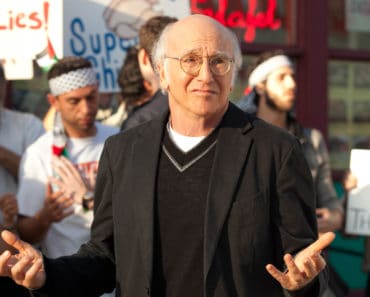 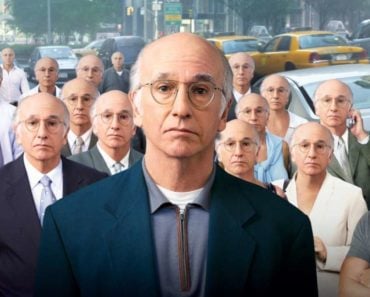 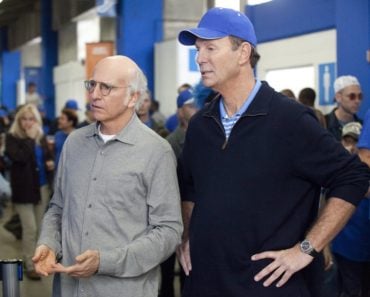