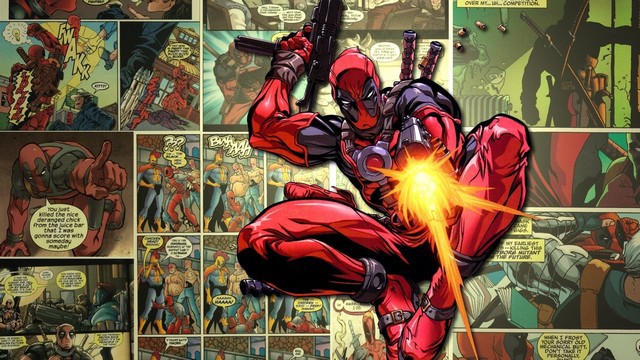 It’s getting hard to keep track of all the superhero TV shows coming to airwaves soon. Most know Arrow at this point, but joining it this fall will be The Flash. Agents of SHIELD is gaining Agent Carter as a partner. Fox has Batman-less Gotham, and Netflix has four Marvel shows coming in the form of Daredevil, Luke Cage, Iron Fist and Jessica Jones. Now I’m wondering what comes next, as superheroes continue to spill over from movies to television. I have five comic heroes/series in mind that I think will see their own shows at some point in the near future. See if you agree. 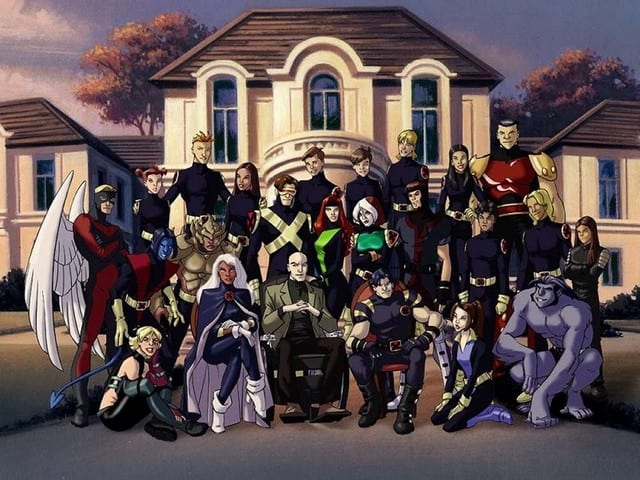 I’m genuinely shocked that there isn’t an “Xavier Academy” show on TV yet, filled with teenage X-Men and all the drama that comes with the combination of hormones and mutant powers. I suppose it might be a budget issue, given how many powers would theoretically have to be on display, but this seems like it would be right at home with the CW’s vibe. I believe we will see a show like this at some point, even in the film series continues on into infinity. 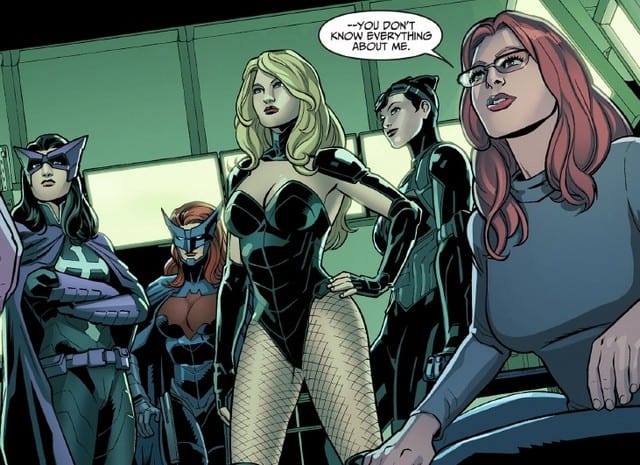 This one practically seems imminent given how clearly Arrow has set things up for a probably Birds of Prey spin-off if The Flash takes root. Lord knows we need more female superheroes, and one based around a whole group of them would be fantastic. The characters are already established for the most part, they just need to spiral into their own show. I can easily see this happening within a year or two. 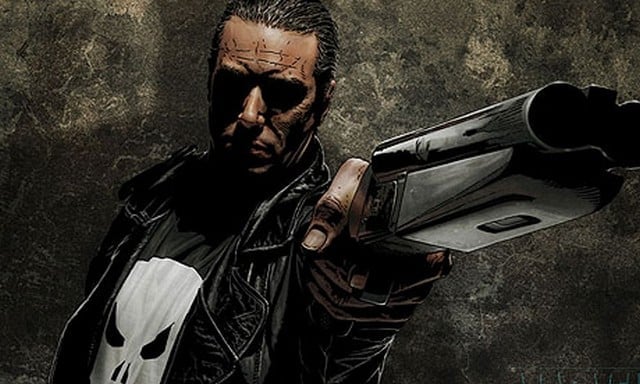 Obviously The Punisher wouldn’t be stopping by the CW or any other network like ABC or FOX, but I think that he could thrive in an environment like Showtime or Cinemax. I don’t think he’d be high-brow enough for HBO, but I could easily see other pay-channels drafting a show around him, complete with all the blood and violence it needed to be legitimate in the eyes of fans. 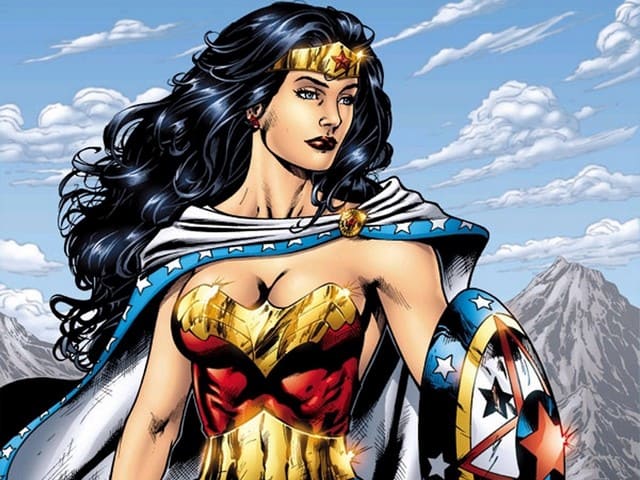 Yeah, this may seem unlikely given that the last two Wonder Woman TV projects announced have failed spectacularly, but I still think someone will figure out a way to do it right, even if we have to drag Joss Whedon back to TV to do it. NBC’s version made it all the way to the pilot stage, but was deemed to poor to live, while the CW’s Amazon was cancelled in the conceptual stages alone. Someone will figure it out one of these days, however. 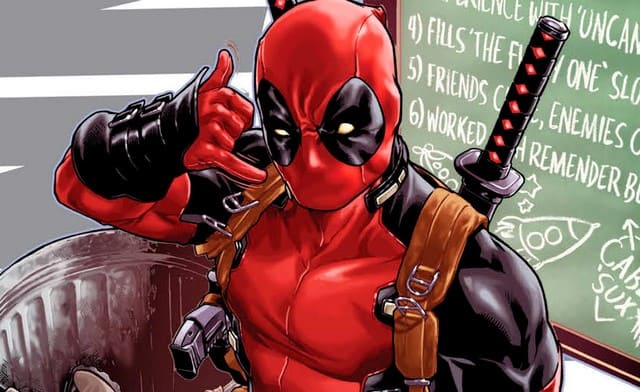 I have a very specific channel in mind for a Deadpool show, one that consistently has both great action content and comedy as well. That would be FX, which I’m deeming a perfect home for the merc with a mouth. Hell, given Ryan Reynolds’ film career as of late, I think they might actually be able to convince him to take on the role too, and wouldn’t that be something to see? 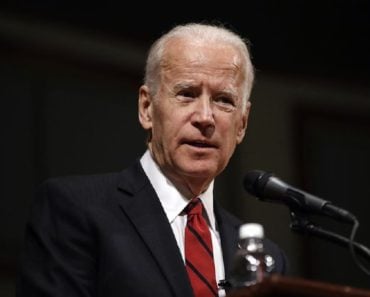 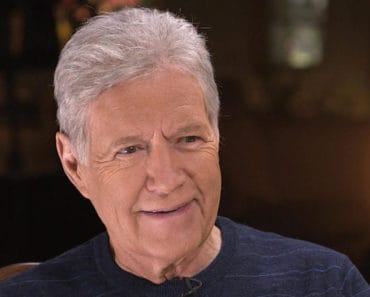 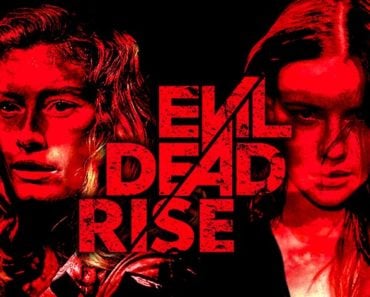 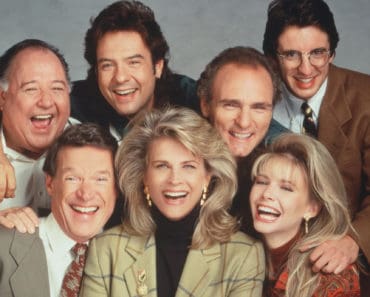 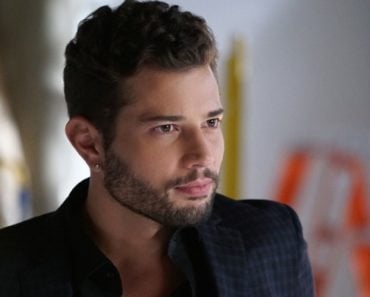