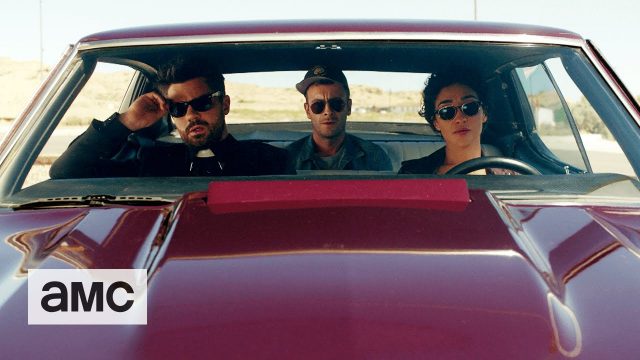 One of the biggest curiosities about AMC’s adaptation of Preacher by fans of the comic series is the fact that, unlike the source material, the show’s first season has taken place entirely in Jesse Custer’s hometown, largely serving as backstory for the comic itself. The series has still been fantastic, but many have wondered when the show would finally head out into more familiar territory.

As revealed in Preacher‘s San Diego Comic-Con trailer over the weekend, it looks like that road trip will be coming sooner rather than later. Highlighting the upcoming events for the first season’s two remaining episodes, the trailer teases Jesse, Tulip, and Cassidy preparing to go find God in order to bring Him to a congregation that desperately needs Him. In addition, Graham McTavish’s The Saint of Killers looks to finally be making his return onto the scene after receiving a mission from Fiore and DeBlanc, and Eugene seems to be in a much better position than he was in when we last saw him (possibly due to help from the two Angels). In all, the final two episodes of the season look to be a huge blast, and I absolutely can’t wait to see.

Take a look at the trailer for the first season’s final two episodes below, and let us know your thoughts in the comments down below!

The next episode of Preacher airs tonight (July 24) on AMC. After the episode, head over to TVOvermind for our thoughts! 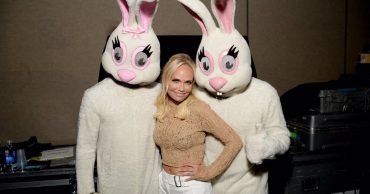 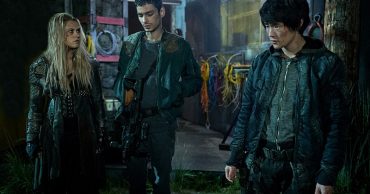 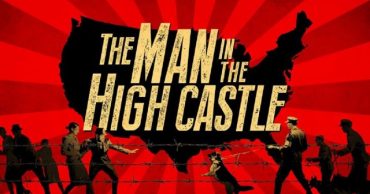 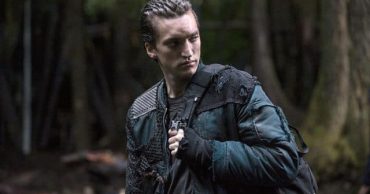 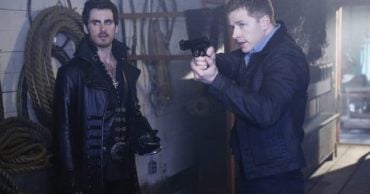 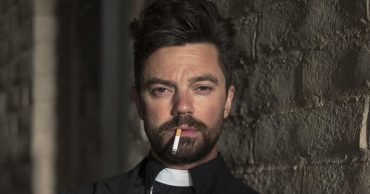