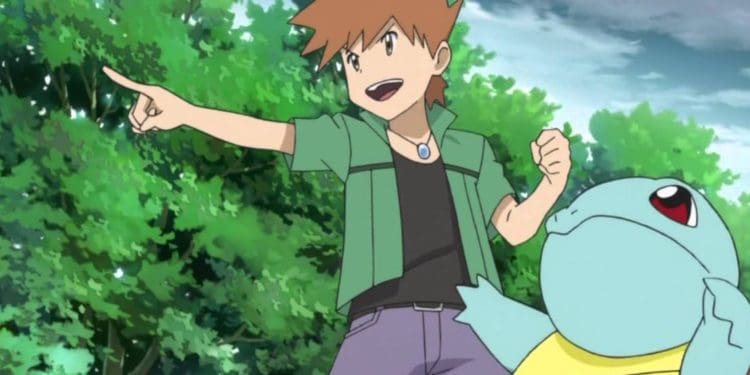 If you ever played the Pokemon game then Gary might have been the nemesis you loved to hate since he was such a jerk to Ash on the show. This is the kind of Trainer that’s not really that great largely because he’s pretty arrogant and thinks he’s awesome when in truth a skilled and dedicated trainer could take him pretty easily no matter how tough he gets in the game, so long as that person is willing to train harder and be dedicated to learning their Pokemon and how to use them. Gary is more or less the kind of character that gives everyone someone to look to as an enemy but not necessarily a villain. That sounds odd but he wasn’t so bad that he needed to be stopped at all costs, he was just kind of a jerk that needed to be put in his place every now and again.

10. He almost had a different name.

This had more to do with the games and the default names that was installed and could be used if the player knew how to access them. The protagonist would be Ninten and the opponent would be Sony.

9. He’s one of the opponents in the games.

He’s not someone you face right away, as you have to get through 15 rounds just to get to him. So you can imagine that he’s a tough opponent to face once you do manage to reach him. Every one of his Pokemon are level 50 at least, so you know you’re in for a fight.

8. The same voice actor has always done his part.

Carter Catchcart is the only voice actor that got to keep his part in the show when the rest of the cast were replaced. Carter has even improved his role and become more integrated into the show over the years.

7. He’s never made the finals in the Pokemon league.

For all his bravado and his accomplishments Gary really isn’t that great of a trainer since he’s never been to the finals in all his time competing. For some reason he can’t quite finish when it really counts and falters at the finish line.

It would seem that being fellow trainers really strained and finally broke the friendship that Ash and Gary had as kids, since before their days as Pokemon contestants they were actually pretty close.

It was after a bout which he lost to Ash that he finally made his decision to walk away from being a trainer. It wasn’t much of a loss, but he did decide to become a Pokemon Researcher, following in the footsteps of his grandfather.

4. The cheerleaders also became his girlfriends.

It might seem a little creepy since he started as a ten-year old on the show, but Gary always had a cadre of girls that seemed to go with him wherever he went. It might have been an ego thing but it obviously didn’t help that much.

3. There was an episode in the anime dedicated to him.

This was largely to show how he’d developed as a professor and to show that he had in fact done something right in picking his path while leaving the role of a trainer. A lot of characters were given their own episodes at this point.

2.His parents are pretty ambiguous in their origins.

The best anyone can figure is that his parents died in a car crash, other than that however he’s had a sister and a grandfather throughout his time in the Pokemon series. His parents have never really been given that much of an explanation.

There is actually a tree called a Garry Oak that exists in British Columbia and California, and this is what Gary was named after. It’s not quite what people would think but it’s pretty indicative of his name all the same.

It’s good to have an antagonist in a game or a show at times since it allows people to focus their skills on something or someone that is there primarily to take the brunt of their frustrations and give them a target to aim at. Gary kind of became a better character when he was given a different profession but at the same time it kind of made him fade into the background as well. This kind of character is pretty common in a lot of stories since it brings balance and allow people to have someone to cheer for and someone to fight against. Plus, with Gary not being a strict and unreasoning bad guy it also gives another sympathetic character to the story. If nothing else it was an interesting rivalry between him and Ash. 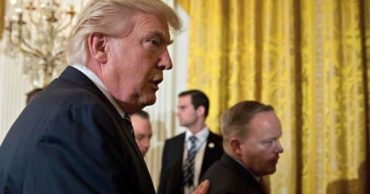 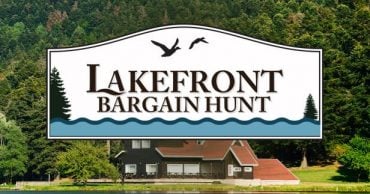 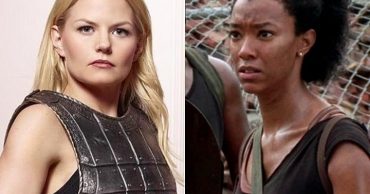 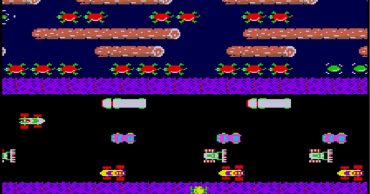 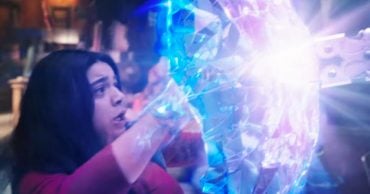 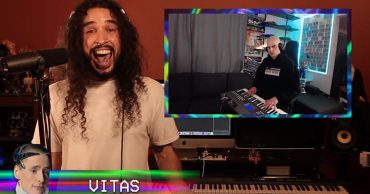