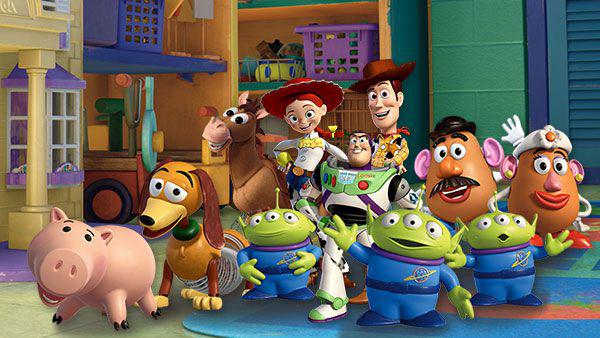 If you’ve ever seen any of the Toy Story movies and pretty much any other Pixar Movie you’ll know that there are elements to the movies that are connected or “common” to the films.  Take Pizza Planet for example.  Not only is that in the Toy Story movies, but it also exists in the movies A Bug’s Life and The Incredibles.  Kind of like how Quentin Tarantino uses “Big Kahuna Burger” in more than one of his films.  In any event, it’s not just a few Pixar movies that are connected.  It’s actually all 17 of them.

Since 1995 fans of Pixar have been going on fact finding missions to connect these films and there have been an abundance of theories and discoveries.   But only now, Disney has confirmed some of these theories with a video of their own.

Back in 2013 a blogger by the name of Jon Negroni shed light on just about everything when he wrote an epic essay on the film saga, proposing a timeline from Brave to Finding Dory involving witchcraft, artificial intelligence, and post-apocalyptic survival. You can read the full story here, but just be warned it’s pretty intense, windy, and a little too deep for Disney.

Pixar on the other hand just released their “Easter Egg” video this week.  Check it out below: