Despite the fact that I watch more CW shows than any 30 year old woman probably should, I suspected that I wasn’t exactly the target audience for the network’s new show, Hellcats. So when it came time to watch the original pilot (which has since been re-cut), I sat down with my teenage cousins to get their opinion. While they weren’t very good at articulating their reasons, they both said they liked it and I was pleasantly surprised that I did as well.

The set up of the show is pretty simple: Marti Perkins, a pre-law student at a university in Memphis recently lost her scholarship (despite the fact that her scatterbrained mother is a university employee. In order to remain in school, Marti puts her amazing gymnastic abilities to good use and tries out for a recently vacated spot on the school’s award-winning cheerleading squad, the Hellcats. Of course, nothing is ever that simple, and Marti has to deal with a needy and alcoholic mother, a best friend who’s starting to feel neglected, a peppy head cheerleader, rivals on the squad, a new potential boyfriend and the fact that the squad’s funding may get cut.

Fans of movie Bring it On will probably like this show. If nothing else, the dancing and cheerleading routines blew my mind. So did Aly Michalka and Ashley Tisedale’s incredibly cut abs. I am so jealous of them. I was also blown away by Matt Barr’s hair, which seems to defy all laws of gravity with its spikiness.

While the show can be cheesy, I enjoyed the changes made in the re-cut pilot. It introduced two new characters not seen in the original pilot, including DB Woodside as Derrick, the boyfriend of Hellcats’coach Vanessa, and Jeff Hephner as Red, the potential new football coach for the university who has a history with Vanessa. The introduction of these two new characters takes some of the focus off the cheerleaders and allows the show to have a deeper plot.

There’s a youthful exuberance to this show – from the CW’s usual cast of attractive stars to the pumping music – and so I wonder whether this show, perhaps more than others on the network’s roster, will appeal more to the younger demographic. In any event, you should check it out to see the amazing back flips and routines. Oh, and the abs.

Hellcats premieres on Wednesday, September 8 at 9:00 p.m. on the CW.

View promo photos from the pilot and from episode 1.02 that we previously posted, as well as watch some sneak peeks from the premiere. 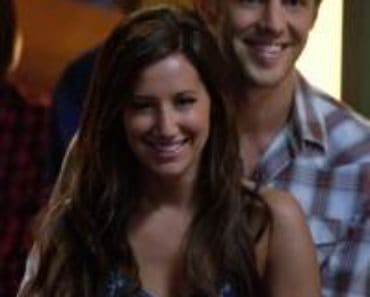 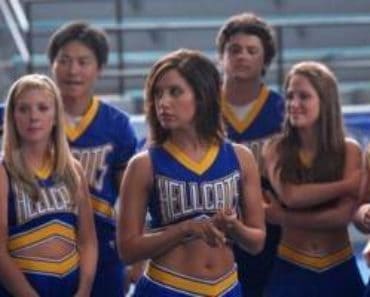 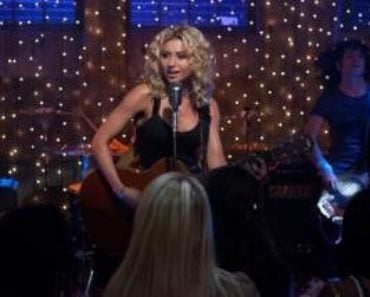 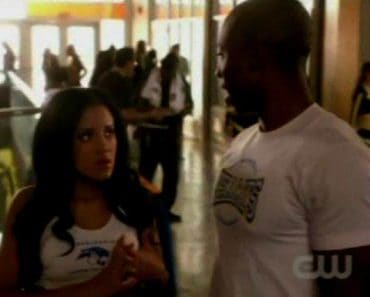 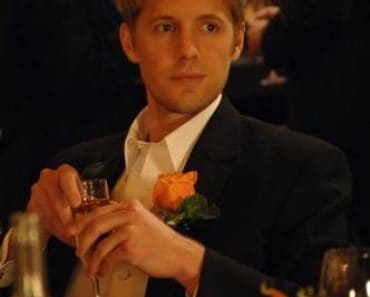 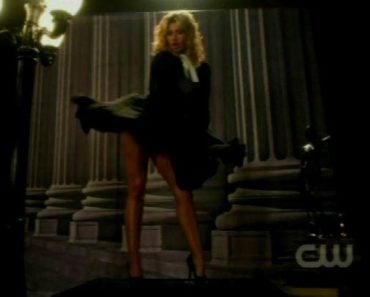