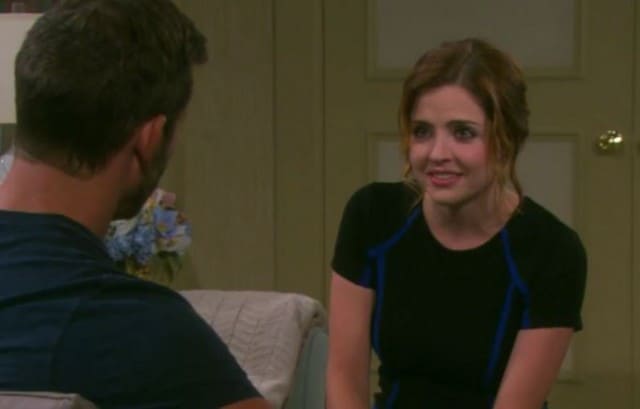 On Monday we saw the people of Days of Our Lives try to make the most of their lives. We’ve been waiting to see what it is that Chase has been keeping a secret from Ciara and we were shocked to realize that he is keeping such a secret. Fortunately, she’s not letting it go. He’s trying to improve his life and he can’t do it if he keeps up with behavior like this, and seeing her tell him what she feels and calling him out on his behavior is exactly what he needed to hear. Since finding out that he is the one who has been bullying Theo, she is furious. She yells at him, they fight and he leaves.

Rafe and Hope are hoping that they can put the past behind them and move on, and there seems to be some romance developing between them every day. Hope will kiss him one day and then walk away from him the next. She seems to have no idea what she wants in life right now, and she seems to be playing a game that will hopefully not hurt her or Rafe too much in the near future. However, right now she has to deal with her daughter’s anger and what’s happening with the people in their cabin. Now Rafe is out looking for Chase, who is missing and the air is getting colder and colder.

Andre is still working hard to ensure that Hope goes down for the murder of his father. He does not want her to get away with another murder after she just got away with one and then hid the body of his father. He found it, and he is not stopping. After escaping from her house after breaking in, we have to ask what he thinks he’s doing hiding her gun. We still wonder, but he seems to make it quite clear to his brother that he has a plan and that it will work out. We can only hope that Hope is prepared for the storm that is about to come her way. 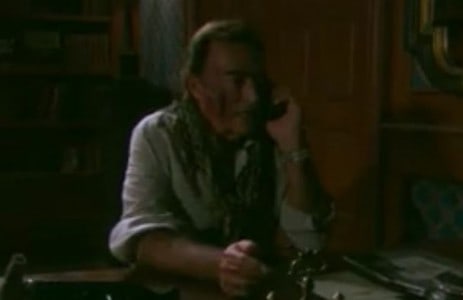 Belle has some issues of her own to work on. We saw recently that she does not like that Eve is around and being so close to her daughter, but Eve spent Monday taking Claire under her wing and making it a point to do exactly what Belle told her not to do. However, she’s a bit too consumed at the moment with the story that Philip told her. He finally opened up to her about his Uncle Deimos and the plan that they have to take down Victor. He does this as she shows up to tell him that she is going to give Shawn a second chance. She knows there is something wrong with him, so he hands her money and tells her that she’s his lawyer, so she cannot tell anyone anything that he says to her.

He’s not interested in helping, but he’s been backed into a corner and he is not sure what to do. Deimo’s blackmail is going to cause him more trouble than he knows how to deal, and he needs to find a way to deal with that and still make sure he is not involved in the plan that Deimos has to take down his father. He was involved with a girl who died in his hotel room, and her father happened to be the chief of police in a big city, and he moved her body to keep himself from getting in trouble and Deimos saw the whole thing.  He’s falling for Belle despite the fact that she clearly has no idea what she wants; Philip or her husband, Shawn. She’s torn and she’s trying to be there for him, but at what cost to her?

In other family drama, Steve is desperate to find Kayla and he needs Ava to be on his side to find out where she’s keeping Kayla. Ava is not willing to work with Steve, though, since she just wants her son back. Steve is not convinced that she is even all there, since she is so sick, but he has to find a way to find this little boy that he might or might not have fathered with this woman, and he has to find a way to make a deal. He tries, but it doesn’t look as if she is going to give into him. He kisses her and promises himself to her if she lets Kayla go. 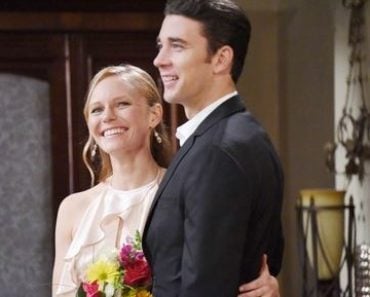 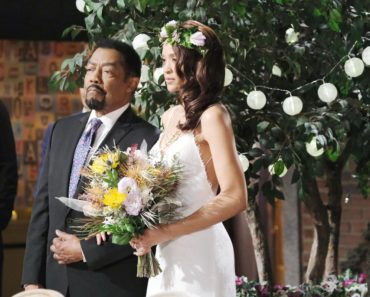 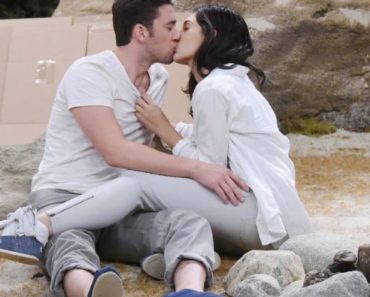 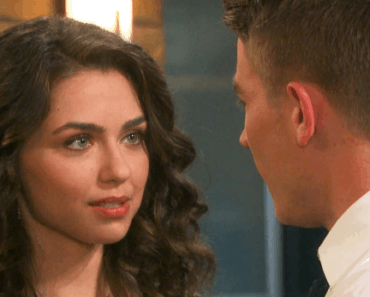 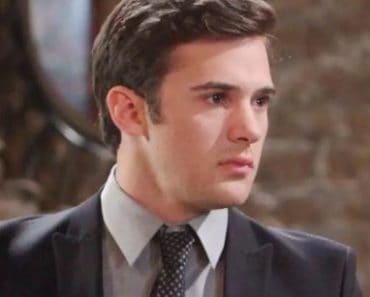