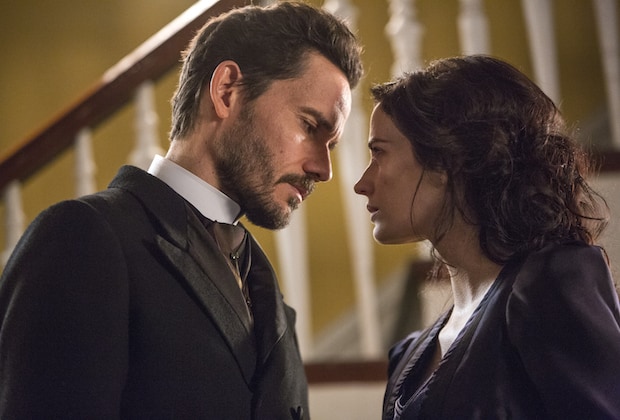 Penny Dreadful Season 3 has kept many of its main characters separated from each other as they all try to discover (or in some cases, rediscover) who they are. The third season’s storylines have sent John Clare on a journey to help his former family and Ethan back to America to see his father again, while Vanessa and Victor remain at their respective homes, both of them searching for a way to fix past mistakes and rejuvenate their lives.

And while this Sunday’s episode of Penny Dreadful, titled “No Beast So Fierce,” seems like it will continue this isolation trend, the following installment, “Ebb Tide,” looks to break it. In the first set of photos released from the June 12 episode, not only do we see Lily throwing a wild party, and John Clare holding a young boy that could very well be his son, but we also get the highly anticipated reunion between Vanessa and Ethan. That’s right, Ethan will be making his way back to England, and while some may have expected Vanessa to be furious with him upon his return, that doesn’t appear to be the case in the photo below. Then again, knowing Penny Dreadful, the reason the two of them seem so chummy may be because they have to come together to deal with a much bigger, scarier threat.

And that threat is more than likely Dracula, who remains as close as ever to Vanessa in the images below. However, the look on her face in the photo makes me think that she might be on to who Dr. Sweet really is. Plus, we have creepy Renfield being even creepier as he gazes upon Vanessa’s neck while she’s asleep. Here’s hoping he doesn’t have the chance to take a bite.

Penny Dreadful airs Sundays at 10 p.m. on Showtime. Check out the photos from “Ebb Tide” below: 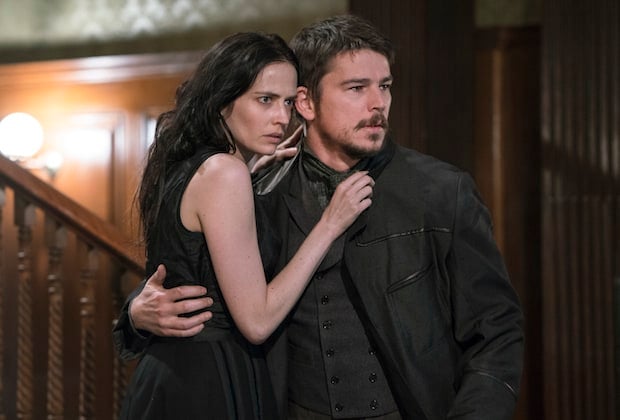 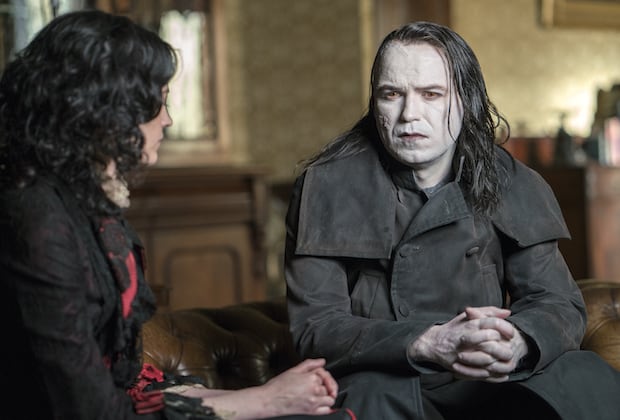 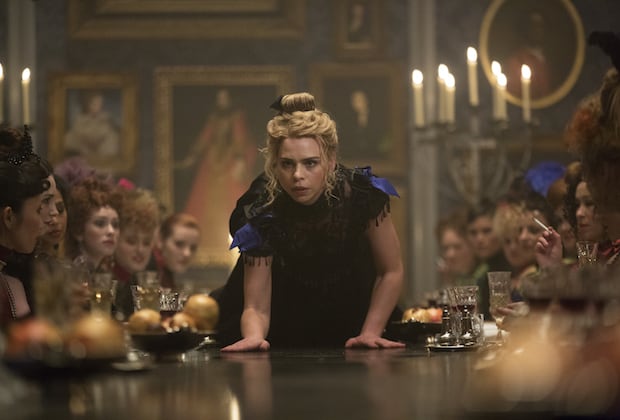 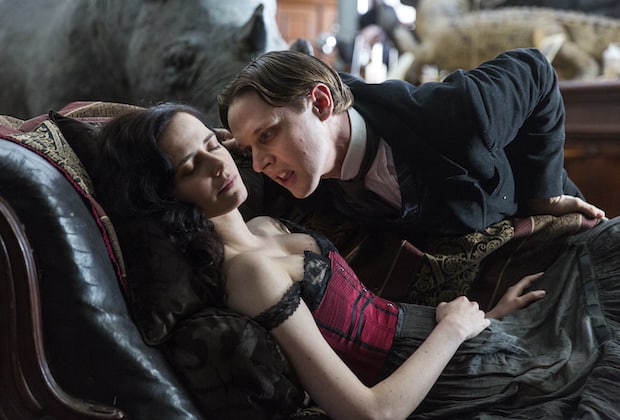 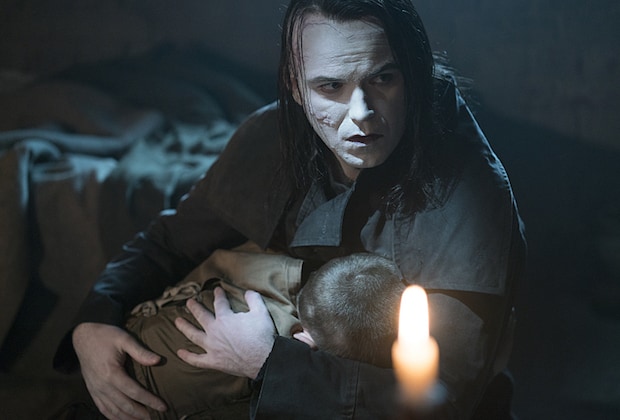 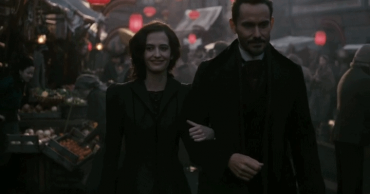 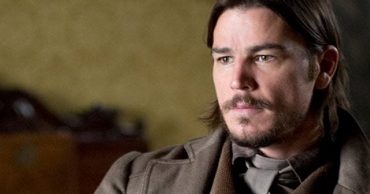 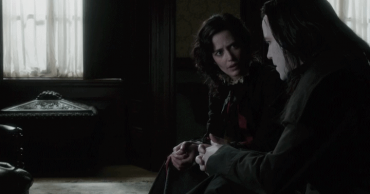 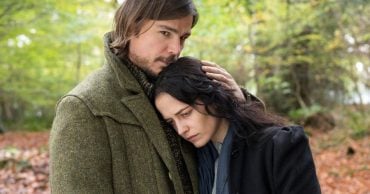 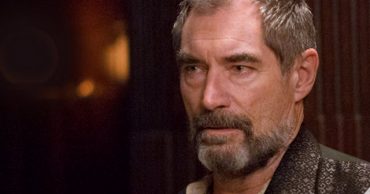 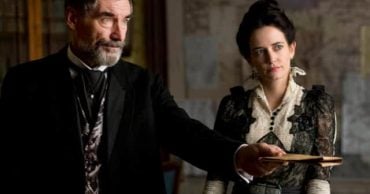