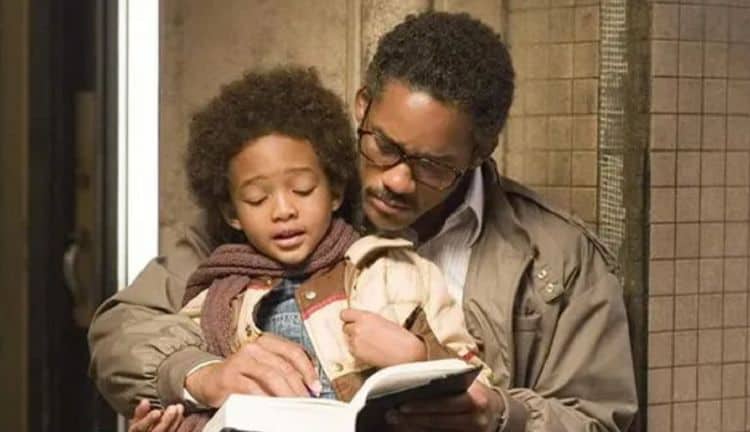 Have you found yourself wondering at the canny resemblance that occurs in cast members of some films? Well, without knowing it, you may be looking at kids and their parents on screen. Some are famous, like Will Smith and Jaden Smith or Meryl Streep and Mamie Gummer; others are not. Some have been fortunate enough to launch their careers out of cameos with their parents, while it remains just that for others. We compiled a list of parents and kids featured in the same movies and gave a stellar performance.

Will and Jaden Smith

Father and son Will and Jaden Smith first appeared together in 2006 for the film In Pursuit of Happiness. Before this, young Jayden, who was only eight years old, did not have much experience under his belt except for a few appearances in All Of Us. But this did not prevent him from giving a great performance. The film earned the senior Smith an Oscar award nomination. They featured together again in 2013 for the movie After Earth. Though critics were harsh on it, no one can dispute the excellent performance of father and son.

In 2014, when Angelina Jolie played the witch, all the child actors were afraid of going near her during filming. They were afraid of the superb wizard make-up horns and all. The part of 5-year-old Aurora ended up being played by her biological daughter Vivienne Marcheline.

Perhaps the most famous appearance of the duo is Zoolander, with Jerry Stiller taking on as Ben’s manager. The film also features Ben’s mother, Anne Meara and Amy Stiller, his sister. The other movies where father and son starred are Heartbreak Kid, Heavyweights, and Hot Pursuit. Jerry Stiller and Anne Meara were a hit comedy duo back in the 60s and 70s. They often took their kids along during their regular appearances at the Ed Sullivan Show and The Tonight Show with Johnny Carson. Sadly Anne passed on in 2015 and Jerry in 2020.

Charlie’s first appearance on screen was in the TV movie, The Execution of Private Slovik, starring his father in the 70s as an extra. At the time, Charlie Sheen was only nine years old. Martin and Charlie Sheen appeared several times, with the most acclaimed being in the 1987 film, Wall Street, playing the role of father and son. The performance continued on the TV series Spin City and the movie No Code Of Conduct. Martin Sheen has also played father to his other son Emilio Estevez in several films.

1996 saw Collins make a quick appearance as a page in the film That Thing That You Do alongside his father. Father and son team up for the movie The Great Buck Howard. They take up the roles of father and son. In Forrest Gump, one of the kids sitting on the bus refusing to sit with Forrest is Tom Hanks‘ daughter, Elizabeth Anne Hanks.

Playing the role of Rob Stewart in the sitcom Hannah Montana was Billy Ray Cyrus alongside his daughter Miley Cyrus. This was before Miley Cyrus became known for her off-the-wall personality. They went ahead to play themselves in Hannah Montana: The Movie, which earned both of them a Golden Raspberry nomination for their poor performance.

In 2003, the family comedy It Runs In The Family featured three generations of Douglas. The movie did not perform so well, but it allowed the golden era’s Kirk Douglas to appear on screen together with his son Michael. Diana Hill, Kirk’s ex-wife, and Michael’s mother, also appeared in the film.

As a teenager, Kiefer had a cameo way back in 1983 in Max Dugan Returns starring his father. After this, he started to explore the possibilities of joining in his father’s footsteps after realizing he was a huge star. The two would be cast in John Grisham’s A Time To Kill, but they did not share any screen time. But in 2016, they took on the roles of father and son in the movie Forsaken.

At only 16 years of age, Rumer appeared alongside her father in the movie Hostage, where they played the roles of father and daughter. Do you think it’s okay for parents to appear on screen with their children?