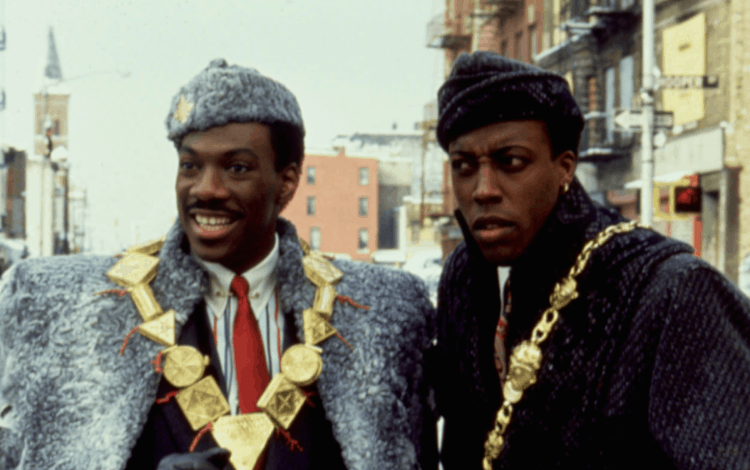 If anyone’s thinking of mentioning to other studios that this might be a wise idea when it comes to releasing movies that are being highly anticipated it might be wise to kick back for a moment and realize what while Paramount has indeed sold a few of its movies to streaming networks such as Amazon and Netflix, they’re still holding some of their bigger movies in reserve. The hope of course is that there will still be enough theaters left in the coming year to showcase their big movies in order to make back the money that they’ve been losing thanks to the pandemic. Whether or not that will be able to happen is still unknown, but the point is that Paramount is finding a way to keep the money rolling in, even if it’s not the same amount they’re used to with big pictures so that they can make their way through the rest of 2020 and hope for a better year in 2021. How the next year will treat the entertainment industry is still a question that many people are asking, and it’s uncertain just what will happen and if life as we know it will go back to a semblance of what it was back in March. A lot of people are anticipating being able to sit in a theater to watch their favorite movies eventually, but until we hear that the pandemic is no longer an issue those big movies are going to sit on a shelf collecting dust.

There are still talks of how streaming might be the future anyway since it’s easier, it allows people to access big movies at home, and there’s even been talk of a service that might allow theaters to stream said movies straight to peoples’ homes. It sounds like a very self-defeating practice, but it also sounds like something that people might be on board with, since as much fun as it is to go to the theater and lounge in the new chairs that so many people like, the comfort of home is hard to beat. Many people will likely continue to argue for the theater experience to be kept around, but at this point, if more studios don’t find the wisdom in selling smaller productions to streaming networks and possibly allowing some big movies go right to streaming it’s likely that they’re going to continue to suffer since allowing something to sit without making any money is worse than selling it off for a handsome price and making a good chunk of money that can keep things rolling along. Without knowing the finances of so many studios it’s hard to say who’s hurting and who’s doing just fine, but with the theaters being closed for so long and with the studios needing them open in order to keep things moving forward, it’s hard to say that their continued success is assured.

It can be argued that a lot of studios are still doing just fine since more content is still coming out, but the big blockbusters have to be costing their studios money for each day that they’re not being utilized, since some of the biggest movies that were supposed to come out in late spring, over the summer, and even in recent days are still being delayed and held back since the studios are hoping for a return to the theaters and a surging box office that will, many believe, experience a sudden flood as people mob the theaters after the pandemic is said to be on its way out. Things haven’t gotten to that point at this time and a lot of folks have grown used to using a mask wherever they go, meaning it’s a new way of life and something that isn’t bound to go away overnight. This also means that crowded areas such as theaters aren’t going to be a big part of our lives in the days to come, meaning that the returns that the studios are wanting aren’t going to happen since if a theater can’t pack its seats, then it’s not going to see much of anything in the way of returns and will continue to lose money.

Paramount might be selling off properties, but at the very least they’re keeping themselves moving forward, as something has to be done to keep the lights on, metaphorically speaking. If more studios went this route we’d likely get to see quite a few movies reach the streaming networks and…well, we might just barely notice since there’s so much content there anyway. Seriously, there’s so much to see between each network that trying to say that everyone would notice if a new movie was slipped in indicates that it’s been heavily marketed or that people are somehow getting bored with the variety they’re seeing. In any case, if more studios followed Paramount’s model it might happen that they would finally realize that releasing the bigger movies might bring a bigger price.