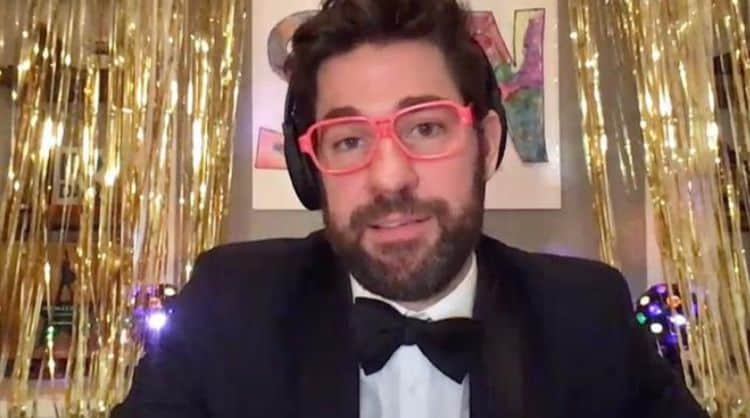 Inspiration, hope, and just plain old good news is definitely something that’s been needed during the last couple of months and John Krasinski has been bringing it in a big way, but now that he’s selling SGN to CBS, or has sold it in fact as Nate Day of Fox News and many others have announced, people are resorting to calling him a sellout and saying all types of nasty things. Personally, one thing that people keep losing sight of is that it’s all business. Good feelings, inspiration, and spreading hope are great and there’s no doubt that such a thing is needed in the uncertain times and is even nice to see when things don’t feel like they’re going to hell. But like it or not, good news doesn’t always pay the bills because, quite simply, the same people barking to hear good news are those who will immediately lock on to the worst news possible when it’s presented. Kraskinski took the time to create something that wasn’t the norm and shared the good times that the mainstream media doesn’t always find time for amidst the bad, and he did so in a way that was welcomed and fully appreciated by many people. But the idea that he’d turn around and remind folks with one action that it’s a business he’s in, not a charity, is causing him to face a lot of backlash on social media and it’s hypocrisy at it’s most head-shaking since too many of the same people that love SGN are those that will be among the first in line to clap back at the most controversial newscasts with their own opinion without hesitation.

Much like a lot of people I’d love to hear a bit of good news now and then to break up the monotony of bad and disturbing things that go on in the world, but the sad fact is that way too many forget that as bad as the news can get, and sometimes it’s absolutely horrible, it’s still a BUSINESS. Good, bad, or indifferent, the people bringing you this news are part of a business and very little of what they do or say is meant to be taken on a personal level. John handing out good news was a serious balm to a lot of people, that’s very true, but John not making money on something that a network might want would be naivete mixed in with a big batch of stupidity since like it or not, people in John’s line of work are out to make money just as much as anyone else. What will happen to SGN now that it’s aligned with CBS is hard to say, since big media has a way of twisting everything until it meets the relevance it desires, but the hope is that the good news will continue to be a big part of the program since John will still be involved, despite stepping down as the host of the show. But the reaction of many people to this development is kind of amusing really and more than a little childish.

Of course it’s nice to hear good news whenever possible, but the fact is that, unfortunately, it doesn’t always sell as well. For one reason or another people flock to bad news like fish to frozen peas, knowing that they don’t want to hear all of it but also knowing that if one person comments that they’re going to want to comment and the cycle will continue with each new bit of bad news that’s given. Hara Estroff Marano of Psychology Today has a few things to say about this. Positive news is great to hear and it’s a welcome relief from the continual barrage that the news media attempts to inundate the public with, but sometimes it’s simply not enough to really stem the tide of bad news that is always on hand and is always ready to be picked up and used in whatever manner the business deems is needed. John’s idea to spread good news during the coronavirus was definitely something that a lot of people enjoyed and hopefully CBS won’t instill too much cynicism into the program to make it utterly worthless, but expecting Krasinski to not take the chance and make money with it when he could is hard to fathom since celebrities don’t hold onto their fortunes by passing up on multiple chances when they come around. People are likely to keep calling him a sellout and will wonder why he took something so upbeat and gave it to a company that could easily corrupt it, but really, those same people need to grow up a little and realize that while good news is great to hear about in times of great turmoil it’s not always bound to be as eye-catching as its more negative counterpart. Adam Epstein of Quartz had something more to say about this. As depressing as it is, that’s a well documented fact. 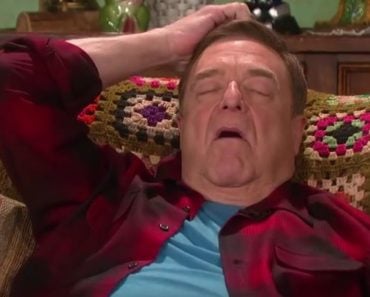