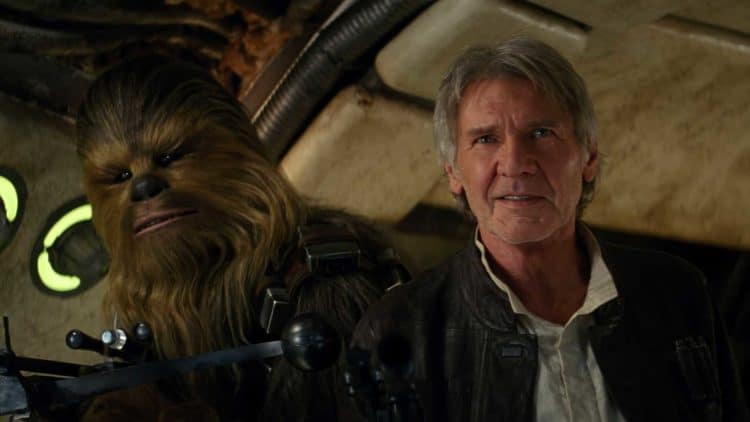 It is pretty amazing what the human voice can do when one takes care of it and learns how to push the limits of their range. There are plenty of people out there who couldn’t carry a tune for anything, either because they haven’t tried or perhaps they don’t have the greatest voice in the world. But being able to create a clip with nearly every part of the Star Wars orchestra included is pretty impressive, and likely it was time-consuming as well since the singer would have to go back and sing every last part in a clip before editing the whole thing and putting them together. Hey, some folks collect stamps, some sit on social media all day, this isn’t the worst use of a person’s time and it’s likely that it’s managed to bring some joy to those that have watched since it was put up. It’s not difficult to see that the guy is proud of his voice and it’s very likely that he takes good care of it since maintaining vocal cord health is actually more important than a lot of people tend to think.

From what we eat and drink to whether we smoke or not, or live in an area with varying amounts of air pollution, there are a lot of things that can affect a person’s voice. When that happens the difference can be like night and day since a person can start out with a moderately nice, very pleasing voice and develop a growling, almost gravelly voice if they don’t take care of themselves. There are plenty of anecdotes that can be used for this example but the best explanation usually comes from sources that have done their research or have actively studied the effects and published their findings. Taking are of your voice isn’t just important for singers since we tend to use our voices on a regular basis and need them for communicating with others quite often. Those that might not converse with others still need their voice for one reason or another, but again, a lot of people don’t realize how their lifestyle can affect them in this manner.

It would appear that this singer has performed similar videos for other movies as well and has done just as good of a job with those as he did with this on. In fact, it’s very likely that people have tried to debunk the idea that he does the entire selected theme without any aid, but if one listens they’ll hear the tell tale absence of anything that even sounds like an instrument. Well, that might be up for debate, but it does sound as though he’s doing it all on his own, which makes it way more impressive. It’s a fair bet that a lot of people who have seen Star Wars would recognize the opening theme but probably wouldn’t be able to recreate it or even remember it by memory if asked to do so. The theme isn’t really that difficult to be certain, but it does pay to know it well enough to get the first few seconds right, as the rest should be able to come by memory after that.

Then again, a lot of folks do like Star Wars, but as a side or peripheral interest since to be certain, some individuals wouldn’t know Ahsoka Tano from Jedi Master Shaak Ti. Maybe that’s a little unfair since they’re both Togrutan Jedi, but the point is that some folks enjoy Star Wars from a distance and don’t get into it that much unless there’s a new movie coming out or something else that might interest them about the franchise. Everyone enjoys the franchise their own way obviously, which is all well and good since the fact that people enjoy it is the main point. This is one reason why Star Wars is one of the most well-known themes out there, since even those that need a few seconds to recognize the track can identify it at one point. Next to Star Trek and a few other franchises, Star Wars has been one of the most popular stories for decades, and it’s very likely that this will continue for a while since the current generation has been turned onto the franchise as well.

How Star Wars will continue and what will change in the years to come is hard to say since at the moment a lot of stories that have come about are still based around the prequels and not too far from the original trilogy. This might make a lot of people wonder what might be about to happen in the future of Star Wars, but it’s likely that even if quite a bit changes, a lot will remain the same. One doesn’t just alter or throw out a classic theme after all. 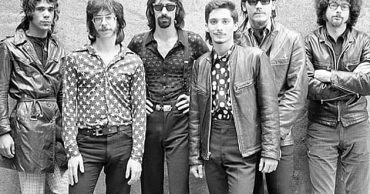 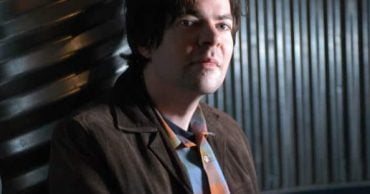 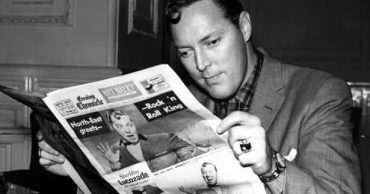 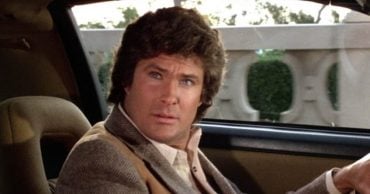 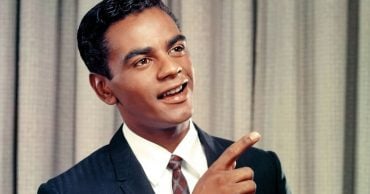 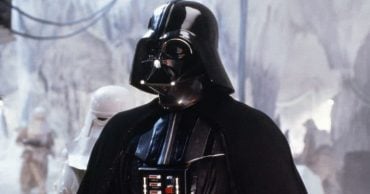