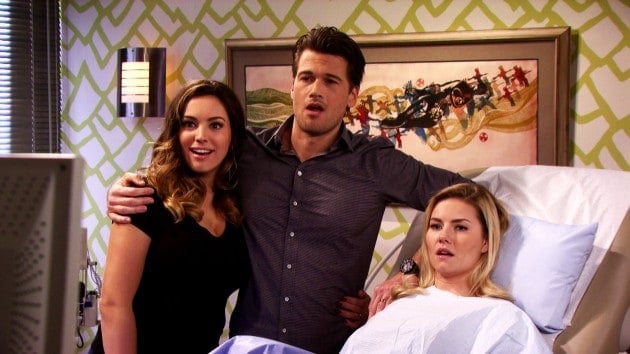 Given the recent run of failed NBC comedies over the past couple of years, it’s no surprise that the network has been outspoken about shifting its focus to its drama brand, especially with shows like Community and Parks and Recreation leaving the stables for good. One Big Happy, created by 2 Broke Girls writer/producer Liz Feldman and produced by Ellen DeGeneres, is another example of why this might be a good idea for NBC, a “modern” comedy about a single lesbian and a straight guy having a baby, while living with a British woman that the guy randomly marries.

It’s a classic, uber-contrived sitcom premise, one that comes with the canned studio laughter pre-baked in, cueing up right after the show’s star Elisha Cuthbert utters the word “vagina” or “I’m uptight!” In the pilot, Cuthbert’s Lizzy is a gay woman who has a severe attachment to the man who told her she was a lesbian (yes, that is correct); she is a shrill person whose only defining characteristics are those shrieked at her by other characters, reinforcing over and over again that she is Gay and Uptight in the way that typical multi-cam shows with these kinds of premises do. And yet, that’s more of a sharply drawn character than her best friend Luke (Nick Zano), who is seemingly defined by the weird angle his hair is styled at: he’s just a bro’s bro trying to have a baby with his lesbian friend, and then he falls in love with a British woman who is – and I quote her – “not a green card slut.”

Throw in a laugh track, and One Big Happy is exactly what one would expect from a network sitcom in 2015: desperately trying to be “progressive” while shoving itself into a traditional format, throwing together a hodge podge cast of names who sound great on paper, but whose styles translate so awkwardly to the studio stage format. Cuthbert’s delivery is awkward, which makes the out-of-place laugh track in the background make things even more facsimile, throwing the balance of real life and absurd stage production that all great sitcoms rely on irreparably out of whack. Add to it the lack of chemistry between Zuko and Cuthbert, and there’s nothing for the weak jokes (sample: “I mean, I’m not doing it with him… or I wouldn’t be a very good lesbian, would I?”–this is a recurring joke in the pilot) to fall back on.

The weak, pilot-y material of the first episode – which revolves around Luke meeting and falling in love with Prudence (Kelly Brook), leading Lizzy to Freak Out – might’ve worked better with a better cast. It’s not that there are any bad performances given by the main cast; it’s just that none of them are a great fit. Rebecca Corry (who plays Luke’s wife) dominates Zuko in every scene they’re in – and by the same token, her story line dominates the pilot, turning the star of the show into a shrilly woman who only becomes empathetic when she reveals that *twist* she’s with child! Brandon Mychal Smith (who is a comedic force on You’re the Worst) is also out of place as a guy who works at a bowling alley, his brash, over-the-top style clashing badly with the rest of the cast in his brief appearance (a scene that screams “We have a minority character, we promise!”). From top to bottom, there isn’t a lot of cohesion to the comedic rhythms of the actors, particularly exposed by the synergistic demands of the multi-cam format.

In short, the pieces assembled in One Big Happy are as awkward and misfitting as the moment the show forces its own title (or in another scene, Ellen’s name) into a bit of dialogue. Every comedic pilot tries to arrange itself to capture a bit of unique magic on-screen, that mystical recipe that makes a “hit”: One Big Happy‘s flailing, half-hearted attempts at presenting its “magic” are stiff at best – and at its worst, resoundingly shrill and weightless. 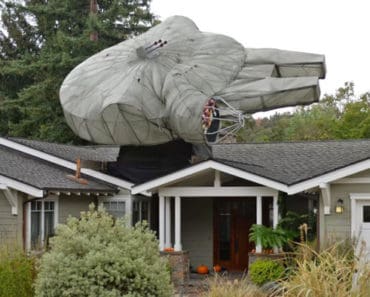 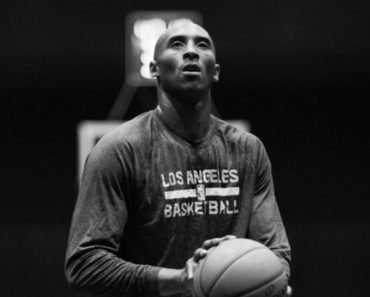 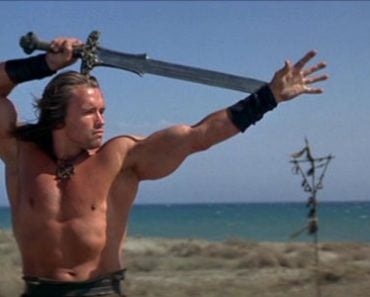 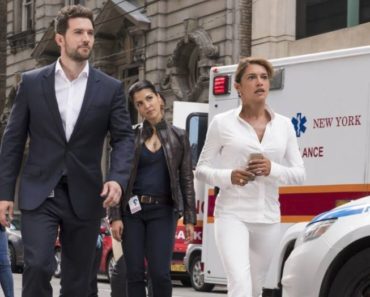 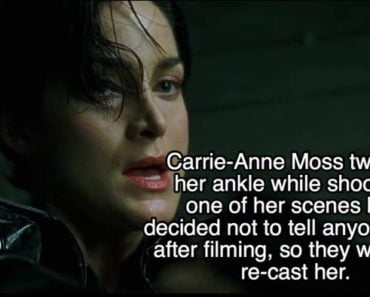 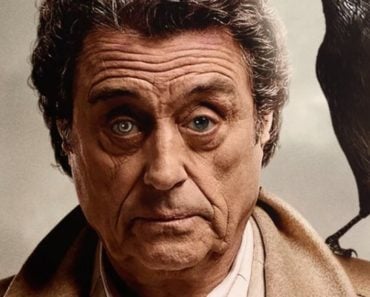