Home
Television
So Now Commencement Speeches are Political Soundboards Too?

May is the time for college graduates to get out into the world and see what they can do outside the walls of universities and colleges.  But before that they’re supposed to get a little inspiration from the speaker at their commencement speech.  It’s a great time of year to see celebrities, political figures, and high profile individuals impart wisdom and inspire each graduating class.   But this year it seems like these speeches are getting a little bit too political.  It’s very similar to when celebrities were using awards shows as soundboards for their political views.   Only in a commencement speech they have 25 minutes as opposed to a minute to say whatever the hell they want.

Helen Mirren blasted Trump at Tulane.   Hillary Clinton roasted Trump at Wellesley.  Mark Zuckerberg sounding like a guy running for office at Harvard.  And now Robert De Niro says “you’re graduating into a dumbass comedy” to Brown University students.   The only “inspirational” speeches I’ve seen this year have come from Will Ferrell and Theo Epstein.

No disrespect to Mirren, Clinton, Zuckerberg, or De Niro as I admire all of these people, but I think there should be a time and place for political rants.  They shouldn’t be at awards shows and they sure as hell shouldn’t be at commencement speeches.   A joke here and there is fine but making a commencement speech a political agenda is not cool at all.   You’re there to inspire and motivate the graduates.  Do that by imparting the amazing wisdom and sharing the incredibly anecdotes you’ve received over the years. 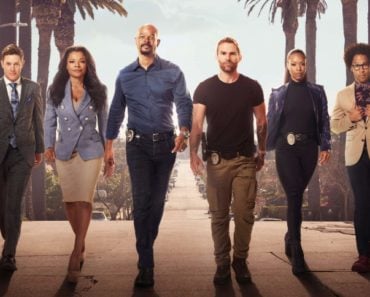 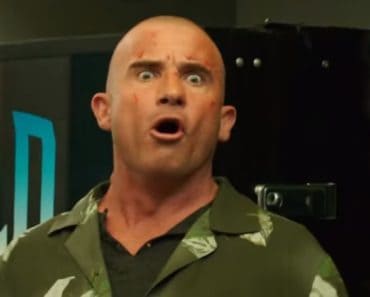 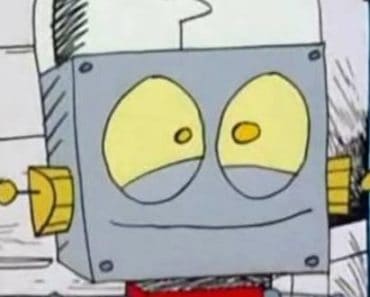 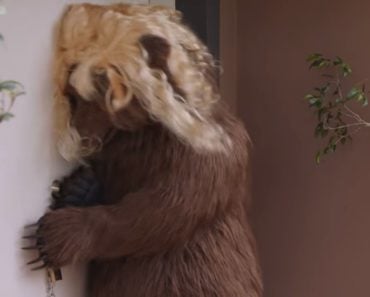 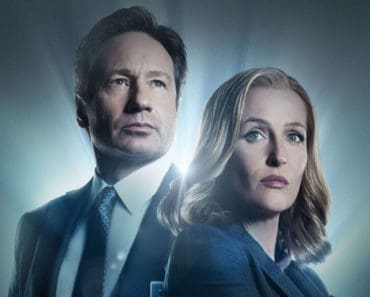 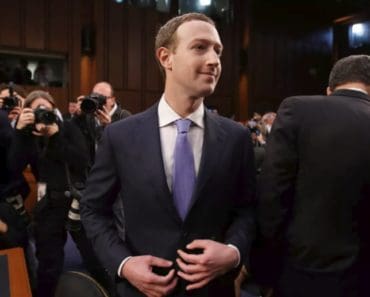