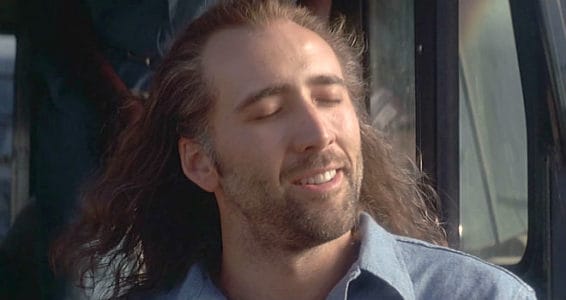 It’s kind of hard to tell if Nicolas Cage is being arrogant or if he’s simply trying as hard as he can to break back into the A list in a way that will finally work and net him the humongous paycheck he might be looking for. As Scott Campbell of We Got This Covered mentions he’ll be coming up with a movie titled The Unbearable Weight of Massive Talent, no joke, and it should be coming out in 2021. This will apparently have Cage playing himself, or at least a version of himself, a broken-down actor just looking for the next gig that somehow gets caught up in a fiasco where his wife and daughter are put in danger and he’s forced to deal with a drug cartel and, well, a basic mishmash of the movies he’s already done in the past. Comparing it to such pictures a Face/Off and Con Air though definitely feels a little cringe-worthy since at that point Cage was still very much the superstar that could do no wrong since he was a name that everyone knew and could rely on for a great movie. But then of course things kind of went off the rails after a while and we all started wondering just where Cage had gotten to and why we hadn’t seen him in a while.

Debt was one reason why we started seeing Cage in every straight to DVD release he could possibly get since the IRS came after him in a big way, forcing the actor to not only relinquish property but to keep working as much as he possibly could to pay off his debts. He never went away, that much is obvious, but he’s been working like a dog for the last decade or so trying to pay off his debts and to find his way back into the massive paychecks that he once enjoyed so much. At one point Cage was making around $40 million per picture, but obviously those times have come and gone. In this upcoming movie it might be that he’s trying to get Hollywood’s undivided attention once more, but as I just said, those times have kind of come and gone. He’s still a great actor, there’s no doubt of this, but he’s been mucking around with his finances a little too much obviously and as a result he’s had to bury his name in every movie he can find in order to get back to prominence. While some might say that’s impressive, and it can be in some cases, it’s not really how it pans out at this point. Unfortunately he’s had to take on some projects that just weren’t that great, such as the ill-fated Ghost Rider: Spirit of Vengeance, that didn’t even measure up to the first Ghost Rider movie he did, which also didn’t exactly wow the fans since a lot of us were hoping for a slightly more climactic battle than we received. But oh well.

Back in the day Face/Off was great since not only did he star opposite a resurgent John Travolta, but he was also allowed to be himself and wasn’t the dour-faced individual that’s been seen in quite a few of the movies he’s put out since. Even in Con Air he was given more to do than a lot of other movies, but it was also at the height of his career that he was able to create such characters as Castor Troy and Cameron Poe, so it worked out in a way that allowed him to take advantage of his fame, his name, and his ability to create a role that wasn’t all that deep or even nuanced, but was just perfect for the movie. The role that’s being discussed at this point almost sounds like someone that’s going to be shifting from one persona to another, though taking it in context it still sounds as though he’s taking the roles he’s already performed and smashing them together to see how they’ll combine. In other words it doesn’t sound like a cohesive movie at this point, but something that might be the product of a mind that’s desperately looking for a link between where he is now and where he wants to be.

It’s been kind of frustrating to see Cage attaching his name to so many lesser movies over the years when it’s obvious that he’s still able to step onto a set and be the center of attention as he used to be. But perhaps after this movie, fingers crossed, more directors will start taking him seriously again and we’ll see his experience and pluck gain him another impressive run while he still has the time and the energy left in him. Hey, it could happen, right? He’s not done yet, not by a long shot. 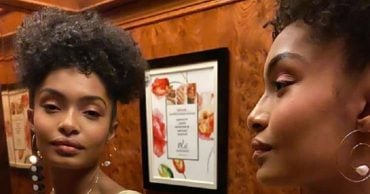 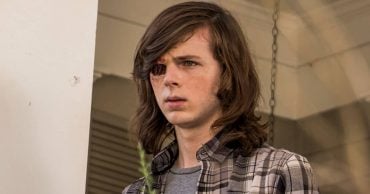 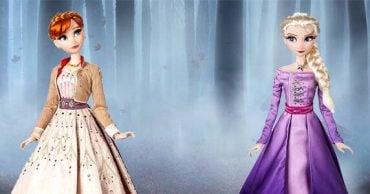 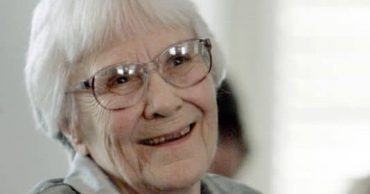 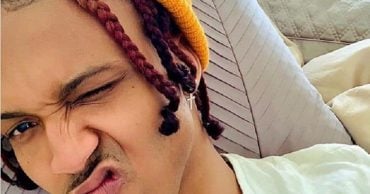 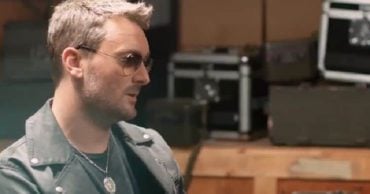