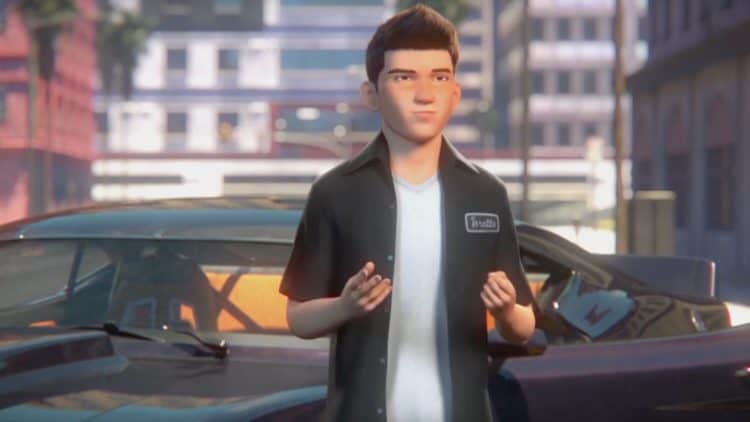 Coming to Netflix on the 26th of December is what seems like the next evolution in the Fast and Furious franchise, but one that also seems a little problematic since it’s technically a bunch of kids that are taking up and taking on the street-racing. But given that it’s animated it’s not likely that things are going to get so threatening that they’ll be unacceptable, right? After all younger animated teens have been taking on humongous challenges for quite a while, so this could be something worthy of praise since it’s taking the Fast and Furious franchise in a new direction that could be more appealing to a younger crowd. It would be nice if there’s some disclaimer on the show that tells kids not to do things like this since the stunts are still pretty dangerous. But apart from that this show does look like it might be a lot of fun and it’s even going so far as to feature another cousin of Dominic Toretto’s, Tony, who has aspirations of beating his cousin’s quarter-mile time, which isn’t likely to happen at first since as most fans of the franchise know, Dom is an expert racer that knows how to create and keep a record. Plus, even if it does happen Dom’s the kind of guy that would be proud of his cousin instead of jealous considering that he’s just that kind of guy.

So far the show looks like it might be something the likes of which we might have seen back in the 80s and 90s, a government agency asking a group of young people to take on a dangerous assignment due to their skill set that makes them the ideal candidates that can get the job done. In the real world this doesn’t and wouldn’t happen and that’s kind of obvious since the danger involved is something beyond what most people would be able to comprehend, as street-racing is dangerous enough, but racing in the manner you can see on the trailer is something way beyond the norm. Still, as an animated feature it does work and it also makes a person think of whether or not we’re going to see cameos here and there that might be kind of a treat since after all this is the Fast and Furious, and an appearance by the stars of the show would only be right after a while. Maybe that will be a surprise or something that could happen in later episodes or another season if the show goes over well enough. At this point so much has been done in the Fast and Furious franchise that one has to think that they really have to kick it up a dozen or more notches just to get the kind of effect they’re looking for. At this point the show would have to really bring the A game and even more to make people keep watching since fans have seen so much already. Given that there’s still enough to work with however it’s likely that we’ll be seeing a great deal amazing stunts that only animated characters could pull off without the increased risk that live action stuntmen and women would be facing. Gregory Lawrence of Collider has his own take on the show.

Why the show has decided to go animated is kind of hard to figure but again, maybe they’re looking to target a different demographic at this point and offer up something that’s new and exciting as well as able to be enjoyed by a younger crowd. It would make sense considering that the Fast and Furious crew isn’t getting any younger and it could be that the franchise wants to keep things fresh as possible with a new crew that’s just as entertaining and dynamic as the originals. Of course from the outset this crew looks a lot more positive and less sketchy as the crew in Fast and Furious was since the lot of them, mostly Vince, were a bit problematic in their attitudes. Leon was a bit sketchy, and Jesse was just kind of a hopeless wreck, while Letty was always down and Dom was of course the head guy that everyone looked up to. The crew that came along after was a lot more solid since even though they came with very different attitudes and a lot more skill to them than the originals. In the animated show thus far it would appear that each member of the crew is going to have their special skill sets that will compliment each other and make this a tighter unit than we saw in the first movie. Tony is definitely not Dom and has a lot of growing to do, while his team are no doubt the pillars of support he needs from time to time and also the ones that try to keep him humble. It should be an interesting show. Dino-Ray Ramos of Deadline has a few things to say about the program as well. 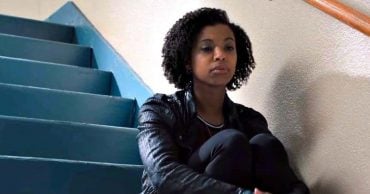 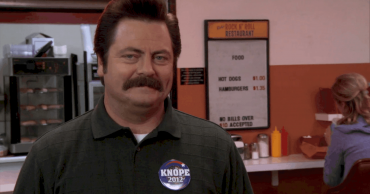 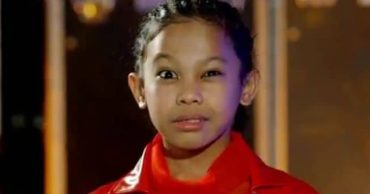 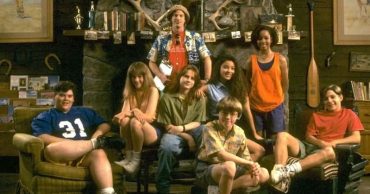 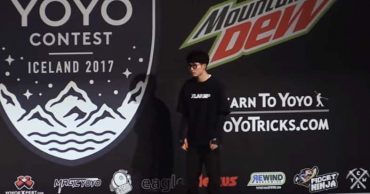 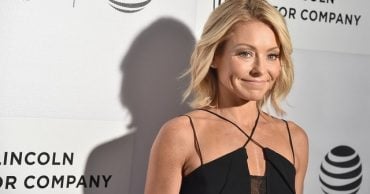