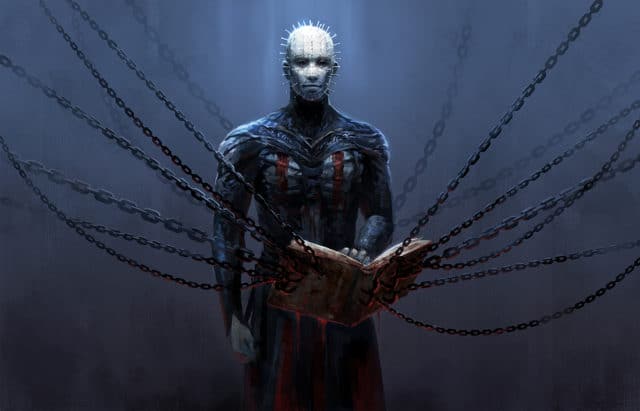 Probably the best kept secret in Hollywood right now — or, rather, the most completely out there, in the open, definitely been happening for a while but for some reason next to nobody seems to be aware that it’s happening despite the fact that it’s definitely happening — is the fact that there is a new Hellraiser movie in the pipeline.  And far from the lackluster treatment that the series has received in recent years (decades, even), this is looks to be the first proper movie in the series since Hellraiser III.

Time has sadly not been kind to the Hellraiser franchise.  The first movie — a rare example of Cosmic Horror — took genre fans by storm when it was released thirty years ago.  The follow-up, set in the immediate aftermath of the first film, impressively expanded on its expansive lore and cast of characters.  While lacking in the first two’s subtleties, the third movie, Hell on Earth, finally gave the series a sizable budget to work with, allowing them to cram as many memorable set pieces and individually incredible scenes as possible: including some of the best lines in a franchise whose most memorable moments are set against dialog like “No tears, please.  It’s a waste of good suffering” and “trick us again, Girl, and your suffering will be legendary, even in Hell.” 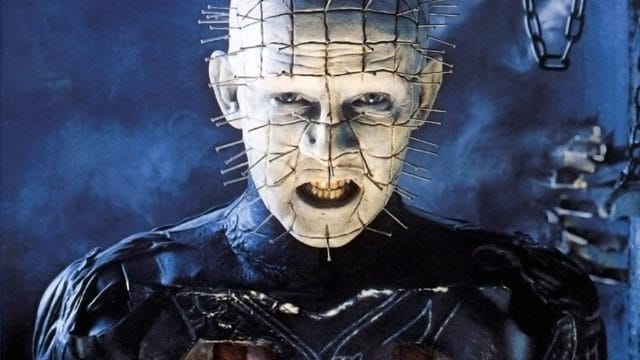 Unfortunately, things took a turn for the worst from there on out.  While rife with some of the best moments in the entire franchise, the bizarre Bloodline was mostly set in space and included a sci-fi satellite modeled after the series’ iconic Lament Configuration.

After that, the series’ central monsters, the Cenobites, were used as filler in otherwise unrelated straight-to-DVD horror movies that were just as terrible as you’d imagine from that description.  Although some of them tried to do some legitimately interesting things — especially Hellseeker, which saw some genuinely fascinating character development for series protagonist Kirsty Cotton — Inferno, Hellseeker, Deader and Hellworld were all complete washes. 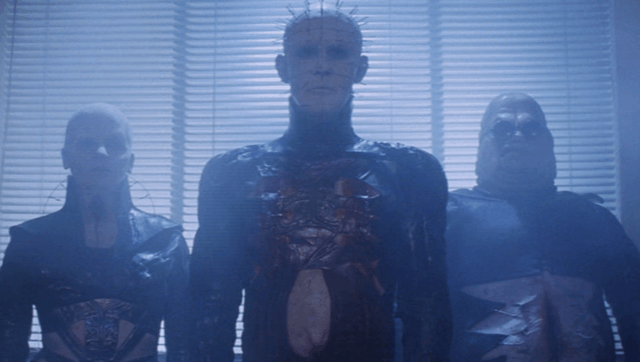 The most recent installment, Revelations, was the most cynical of all: a no-budget sequel shot over two weeks for the sole purpose of meeting the legal requirements for The Weinstein Company to retain the film rights to the property while they worked on a proper, theatrical version.  Despite its obviously rushed and roughshod production, the film somehow got to the heart of the franchise — corruption, seduction and overwhelming desire (even at the expense of one’ own self-interests) — and proved to be one of the series’ better films.

But despite this long and frustrating road, it looks like Hollywood is finally living up to its promise for a proper return to form for an iconic franchise whose sickening treatment over the years have reduced it to a mere footnote of terror.  Hellraiser: Judgment appears to have entered into full production, presumably (although not confirmed) for a 2018 release. 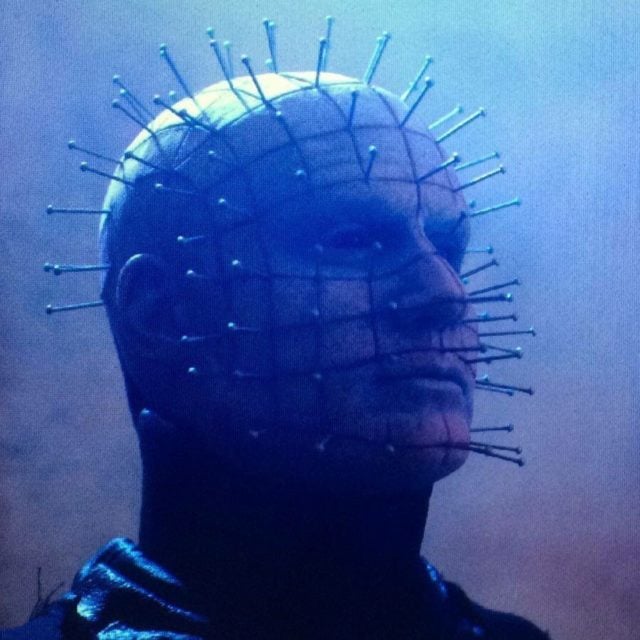 We’ve even got out first look at the new Pinhead in all of his horrific glory.  And I have to say, as a huge fan of the series, it’s good to see such a classic take on the series’ memorable antagonist: the stark lighting, austere staging and the zen simplicity of his torturous deformities.  It’s everything that I ever wanted out of the character (well, that plus Doug Bradley’s chillingly deep voice spouting the franchise’s terrifying dialog).

The new film is set to be directed by series mainstay Gary Tunnicliffe, who did make-up work for every film in the series since Hell on Earth and even wrote Revelations (the shockingly decent ashcan sequel that understood the pulsing heart of the franchise).  It stars Paul Taylor, whose been a consistently solid bit player in film and TV for decades and certainly looks the part of Pinhead, the malformed leader of the Cenobites.  More notably, it also features genre notable Heather Langenkamp, best known for her work as Nancy, the capable protagonist of the Nightmare on Elm Street series.

It’s hard to say how the movie will shape up from this far out, but it’s clear that the talented men (and women) behind it are on the right track.  Pinhead looks incredible from the leaked photos and the cast is about as good as a movie like this could hope for.  The rest will simply have to fall into place during production. 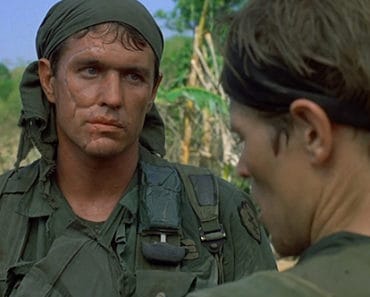 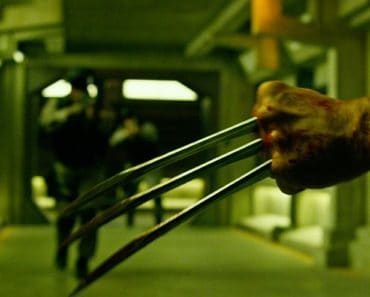 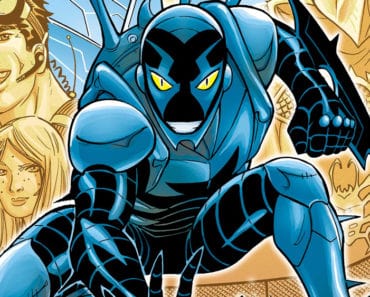 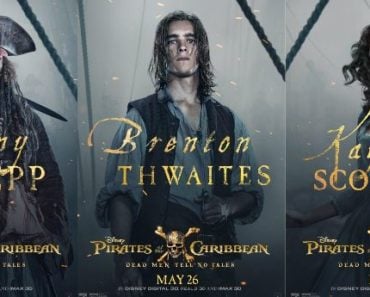 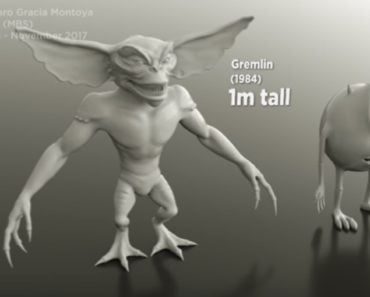 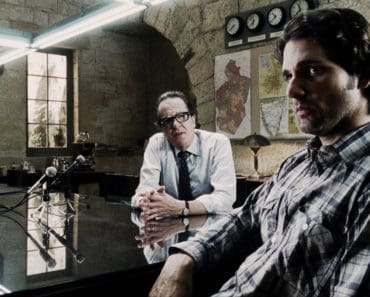