Home
Television
NCIS
NCIS Season 10 Finale Review: Have Gibbs’ Past Actions Finally Caught Up With Him? 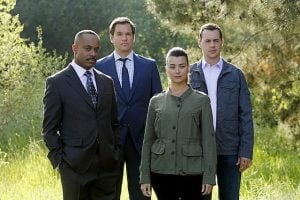 NCIS rounded out it tenth season last night leaving all of us, once again clinging to the edge of that cliff until next season. “Damned if You Do” contained such an intricate story line that I had to re-watch a couple of times, just to make sure I actually understood how the case of the week tied into the inquisition of Gibbs. Once I’d put all the pieces together I sat back and felt a true sense of wonder at how this show, after Ten season, can still keep us guessing. I mean, did anyone foresee the episode ending with Gibb’s lining up to shoot Fornell? I love guessing the ending before we get there but I did not see that coming.

I loved seeing the return of A.J. Chegwidden. His calm self-assured manner was a brilliant foil to Parsons’ agitated investigations. In spite of the seriousness of the plot and the former JAG’s normally deadpan disposition, the character actually brought a fair amount of the humorous moments out in this episode. Whether it was Tony trying to remember where he has seen Chegwidden or the lawyer’s final line of “I always liked that guy” when Chief Tom Morrow tells Parson’s to “Sit down and Shut up”, it was great to see an old face that could bring a few lighter moments in an otherwise tense hour. The other laugh out loud moment I had was when McGee committed the ultimate faux pas saying he was going to give Ducky and Palmer a “heads up” about the victim they were bringing in… which was a severed head.

I also really enjoyed seeing Parsons have the tables turned on him tonight. Gibbs knew that they would never beat the DOD agent at his own game, but when he finally accepted the help of those around him, Parsons didn’t have a leg to stand on. 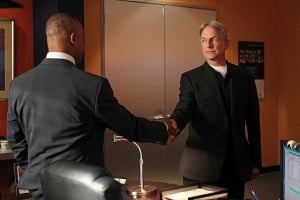 The return of Mike Franks in corporeal form I found a little trite and somewhat out of character for Gibbs. I know we’ve seen him talk to ghosts before, including, Frank, his wife and daughter, but it all just seemed a little far-fetched for him to keep wafting into these visions, while he needed to be focussing on clearing his name.

The Tony and Ziva conversation was sweet, but I know left many of us crying out for more. Especially considering NCIS’s Los Angeles counterpart gifted its fans with a kiss between Kensi and Deeks after only four years, in comparison to the eight year TIVA has been dancing around a relationship. It was, however nice to see that the couple are finally back to their bantering selves by then end of the episode. The moment when they walk into Vance’s office, along with McGee to hand in their badges was a true picture of the solidarity of the team, not to mention a poignant sacrifice in taking the fall for their leader.

Now we all just need to survive the four month wait to see how the NCIS group will be brought back together and how on earth Gibbs is going to get out of killing Fornell. I know they’re frenemies and all but he can’t take out Fornell, right? Does he miss the shot? Is he instead waiting for the person Fornell is obviously guarding to get out of the car and is he/she the real target. If so, who is it? Ah, so many questions to keep us guessing over this long, long hiatus.

NCIS will return in the Fall on CBS 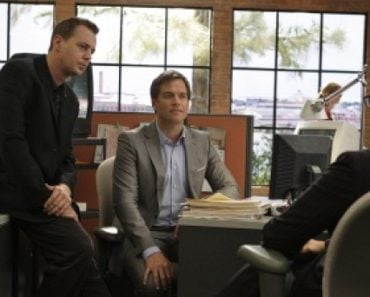 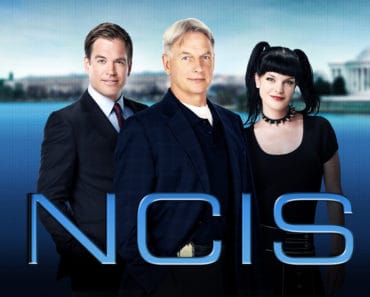 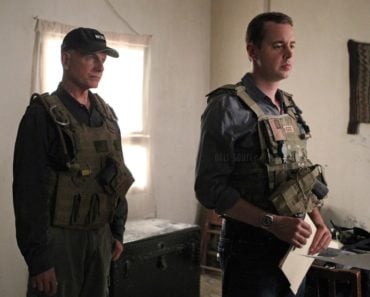 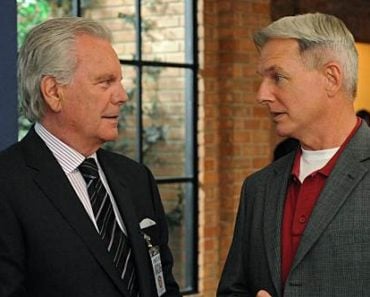 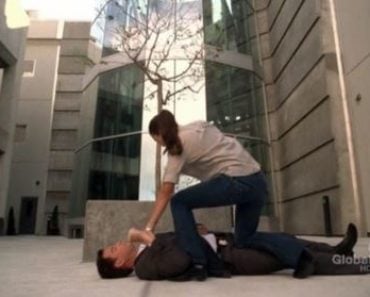