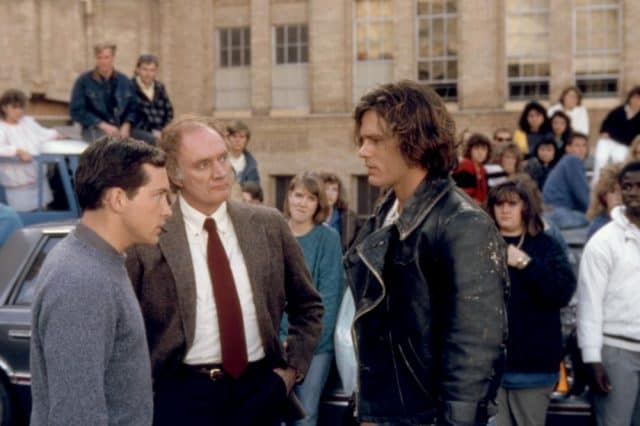 There’s a reason why 3 O’ Clock High was ahead of its time and it has a lot to do with how we view bullying now. Did your parents ever tell you to just walk away from a bully and leave them alone? Perhaps they would just let you be if you let them be? How often did that work? The idea that a bully will leave another person alone isn’t all that sound, and more often than not the bully will work at the nerves of their intended target until they’re bored and figure they can’t get anything else out of them or they’re given a good enough reason to stay away. Sometimes that reason is just a straight up beatdown.

Yes, I said it. Violence isn’t the first route to take and in many cases it shouldn’t be the answer to a lot of confrontations such as the one between Jerry and Buddy. If you really look at the way the situation started it could have been handled a lot differently. For one Buddy didn’t need to overreact when Jerry patted him on the arm. Jerry saw that his questioning was upsetting the new student and decided to stop. He had no idea that Buddy didn’t like being touched. Of course when Buddy said that they had to fight now Jerry was going to try and get out of it since he knew that the new student would likely beat the tar out of him if they met in the parking lot.

But then in order to get out of it Jerry does a few things that he’s not entirely proud of and shouldn’t be. In effect he begins to become the bad guy in order to get the bully to leave him alone. This is done out of desperation obviously but is still what happens when a person allows fear to dictate their actions. When push comes to shove though Jerry finally had enough and stood up for himself, taking a beating but at least getting in the last and most important hit, which puts Buddy out for the count. The next day when Buddy gets to school he returns the money that Jerry gave him, a bribe to call off the fight, and shows at least enough respect to give the money back. It’s not a perfect ending but it’s one that we should be able to learn from.

Just walking away and ‘using our words instead of our fists’ isn’t always the best option. It’s the option that a lot of people would like to use and I can agree it’s the less painful choice, but if a bully is going to persist in forcing the issue then eventually something needs to be done. One thing I can say from experience is that a bully can be taken down in two ways. One, you can hammer on them until they finally drop, which is bound to take a severe toll on both parties, or two, you can find a something about them that will allow you to tear them down psychologically. The second option however usually leads right back to the first unless you destroy them completely, which can be much, much worse than just giving them a pounding. 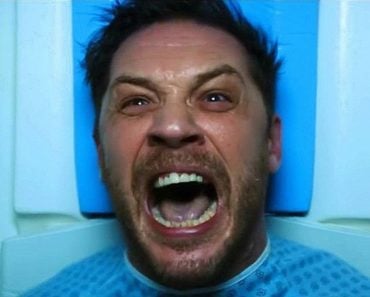 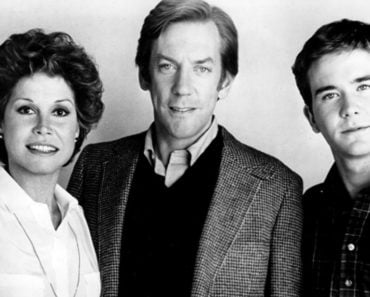 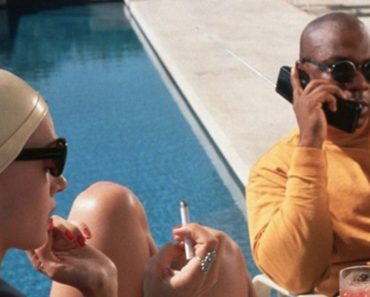 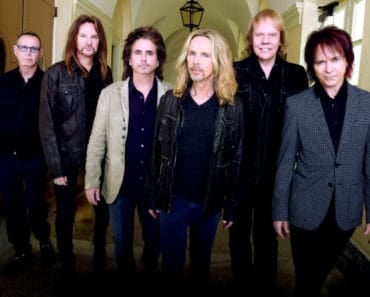 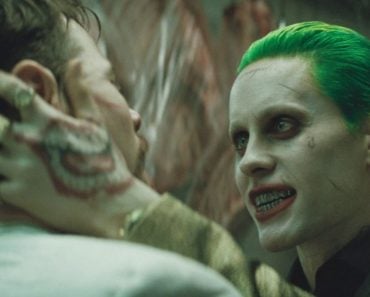