The last time I went to watch my four-year-old son get his haircut it was torture.  It wasn’t because it was taking too long but it was the first time a buzzer has ever been used on him and he was freaking out the whole time.  Now the kid’s got shaggy hair and every single time I mention him needing a haircut he cries.  As upset as it makes me I’m pretty sure I won’t resort to what some people do, especially this mother in Chicago. According to Fox

A mom pulled a gun on a barber because her son’s $6 haircut was taking too long. The incident happened on April 14 at Allstate Barber College in Ohio. After the mom pulled the gun out, she told the female barber, “I got two clips. I’ll pop you.” After the haircut was complete, the mom left with her two kids.  Now, police are asking for help to identify the woman.

I wish I had a reaction to this but I’m kind of speechless.  All I can mention is the guy in the glasses.   Watch how this scene takes a complete turn as soon as the gun is pulled.   It’s extremely hard for me to believe this is real life but sadly it is. 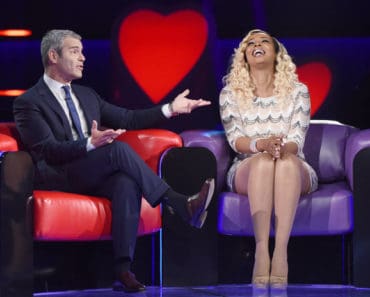 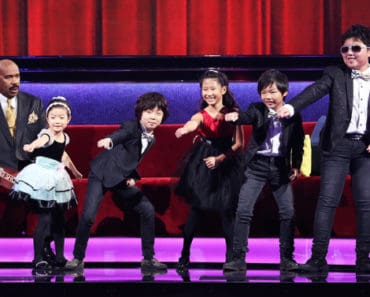 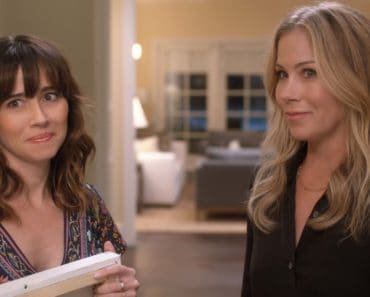 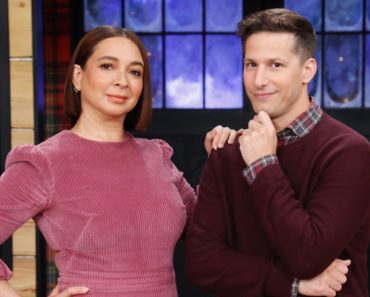 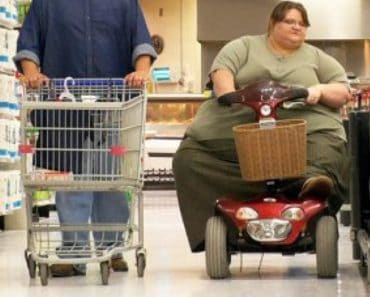