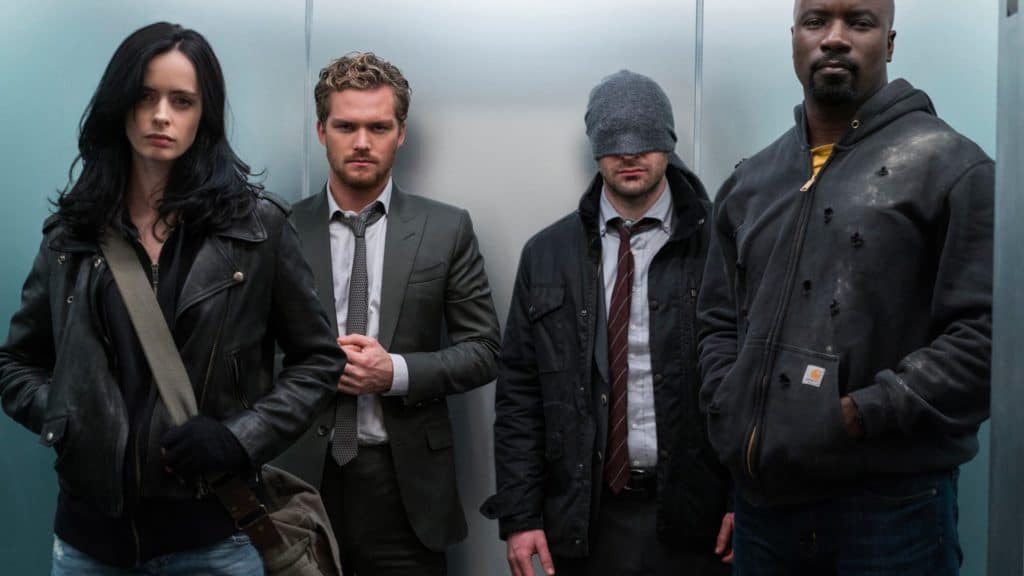 There are plenty of fans out there that would love to keep hearing that more and more heroes and villains are going to be brought into the MCU since the honest truth is that they miss characters like Jessica Jones, Luke Cage, Daredevil, and even Foggy Nelson. Iron Fist, well, maybe not so much, but if the character could be brought back in a way that might impress people finally it could be something that might work. As far as having a hissy fit about Danny Rand being a white man that’s learned martial arts and even become a guardian of Kun Lun by some weird dint of fate, a lot of folks need to chill on that front, since no one has been saying a single thing about other white characters that have been seen performing martial arts. Does anyone stop to think that Daredevil can take on ninjas due to the fact that he was trained by a white man that knows martial arts? Or how about the fact that Wolverine, if he was portrayed one hundred percent accurately, would be able to display a slew of fighting styles that come from a few different cultures?

Okay, rant over for now, but the point is that Iron Fist isn’t the worst character to be represented under the Marvel banner, and there should be a way to bring him back. In fact, there should be a feasible way to bring in whoever Marvel needs since the MCU is still growing and expanding as actors leave and new actors come in, or experienced actors make their way back to the stage. It should be easy to admit that bringing back the street-level heroes even while introducing the cosmic-level would be a stroke of genius, especially if was done in a way that would be inclusive, not make things awkward and unbelievable.

At some point, it does feel as though the MCU is going to have to split its time between straight to video releases, TV shows, and big-screen releases, as it almost appears to be getting ready for at this time. But which characters are going to be featured on TV and which are going to the big screen is bound to be a bit frustrating for some fans since a lot of people would no doubt like to see the MCU head to the big screen full-time, which isn’t entirely possible since let’s face it, if they started running everything on the big screen the fans would either spend most of their time in the theater, or there would be a massive burnout since too much of a good thing is, well, too much. But the manner in which things are going at the moment appears to be the best way since it’s introducing familiar characters, bringing in those that haven’t yet left the comics, and even introducing characters that might be new to a lot of people that haven’t read a comic book in years. Plus, the MCU is currently entertaining an entire generation that will grow up watching superhero movies much as some of their older siblings did. The MCU isn’t quite old enough yet to say that people who were watching it as kids are now watching the movies and shows WITH their kids. No doubt those that remember the comics are able to enjoy their old favorites, but that appears to be as far as it’s gone at this time.

It’s still interesting to think of how many characters are still out there in the Marvel universe just waiting to be tapped for another movie or show, and how many might never see the screen to begin with. It brings to mind groups such as the X-Men and the Fantastic Four and makes a person wonder how much is going to change by the time these groups hit the scene and whether they’ll be left as they are. In a lot of ways, it doesn’t feel that likely, but until it happens, we don’t know. Already it sounds as though the X-Men might be renamed, and the Fantastic Four might be changed a bit as well. Unfortunately, the ever-changing society we live in is likely having some influence over this, but hopefully, that will continue to mellow out as time goes on.  At the end of the day, it does sound as though the landscape of the MCU is going to continue to change, as the Sacred Timeline breaking, the multiverse being used, and an entire cosmos being left to explore is enough to keep people guessing when it comes to who will show up next. We can only hope that some of our favorites will make the cut since there are certain characters that would be sorely missed if the MCU decided to pass on them. 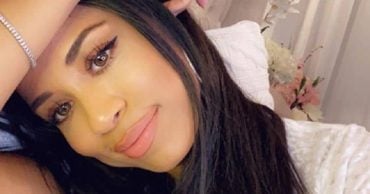 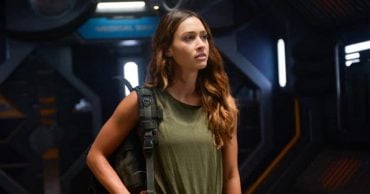 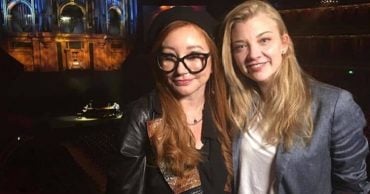 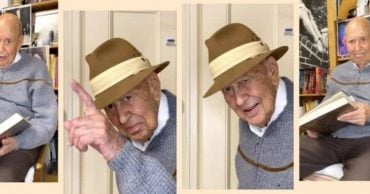 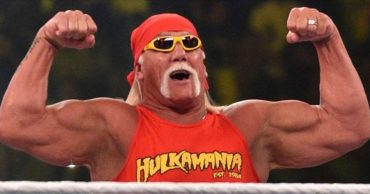 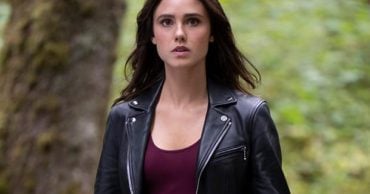