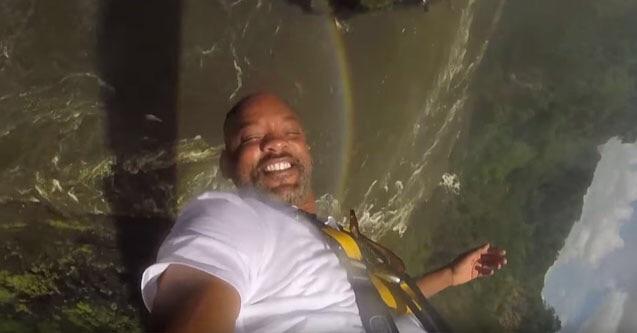 When Will Smith went bungee jumping off of Victoria Falls, the video became an instant viral classic.   I decided not to share it simply because it had already made the rounds on the internet and I had assumed all of you had already watched it.  Having nothing new to add, I passed.  But today I’ve had a change of heart and for good reason.  While flying through the air on his bungee jump there was a moment where Will Smith looked exactly like Uncle Phil from Fresh Prince of Bel Air.

It’s actually kind of freaky how much Smith and late actor James Avery look alike in this one screen grab during Will’s jump.  Even though he’s wearing an athletic shirt doesn’t it look like he’s got on a white dress shirt and tie?  This is just creepy. Know what’s even more creepy?  The fact that Will Smith is now older than Uncle Phil’s character on The Fresh Prince of Bel Air.   Anyway, I had to share this.  Also, I have a few rap lines based on the bungee jump that you might enjoy.

Now this is a story all about how, my face looks fat from upside down, I like to take a minute just sit right there, I look like Uncle Phil when I fly through the air.

In west Zimbabwe, bored and crazed,

On Victoria Falls Bridge I spent one of my days

I thought maybe bungee jumpin’ might be kinda cool 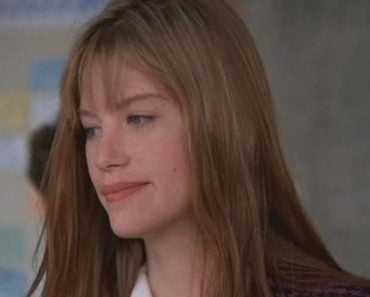 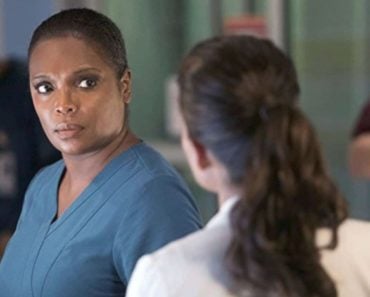 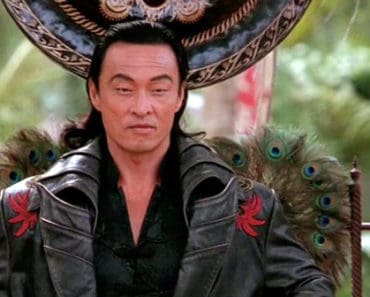 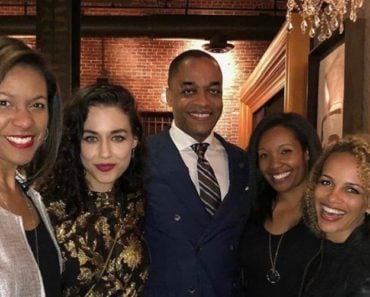 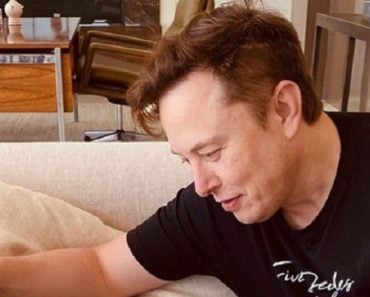 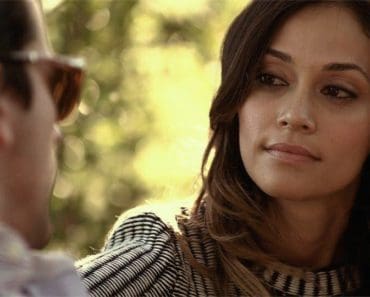