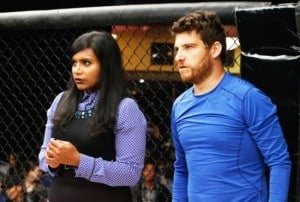 The sophomore slump is something very common with television shows.  A new comedy or drama will premiere and be a ratings phenomenon and then when the second season hits there is backlash from viewers.  Friends experienced this back in the 90’s after an overload of merchandise with the six actors hit shelves.  Of course, the show survived and continued for a total of ten seasons.  The same may not hold true for the comedy The Mindy Project.

The Mindy Project’s premiere season drew average at best numbers and was rewarded with another chance to try to prove itself.  Now in its second season, the show is the lowest rated sitcom in the FOX Tuesday night lineup.  That is saying a lot especially since the absolutely horrible Dads is getting more viewers than Mindy Kaling and company.

The latest episode entitled, “Bro Club for Dudes,” centered on Peter’s (Adam Pally) quest to become an Ultimate Fighter.  Before we see Peter in the ring, Mindy invites him out to lunch.  She wants to try to build her relationship with Peter, especially after wrecking the men’s Nerf gun fight the previous day.  She takes him to the USA Girl CafÃ©.  Peter tells Mindy if she really wanted to get to know him they should have went to a place both of them could enjoy.  He also informs Mindy that she is self-involved.

Upon hearing this, Mindy requests Peter be terminated.  This would make it her third attempt to get him canned.  Danny refuses but invites her to the Ultimate Fighting competition to witness Peter’s fight.  While at the event, Mindy runs into Kendra Wilkinson as the hot girl walking around the ring and Morgan (Ike Barinholz) bumps into UFC boss Dana White.  Morgan confuses him for Howie Mandell, which only makes me love his character even more.

It is proven very early on in the fight that Peter is going to get badly beat up.  At this point, one of the episodes funniest lines is delivered by Kaling.  She phones 9-1-1 and says, “I’d like to report a death that hasn’t happened yet.”  The operator then asks if she is about to commit the murder and Mindy retorts, “No, but it is partly my fault.”  In order to save her colleague, Mindy goes into the ring and tries to stop the fight.  Peter wants to continue and is thrown into the audience by his opponent.  Mindy patches Peter up at the hospital and the two reconcile.  We will have to wait until next week to see if that lasts.

Drake and Josh‘s Josh Peck pops up as Tamra’s (Xosha Roquemore) boyfriend Rayron.  He picks a fight with Morgan when he finds out Morgan is trying to move in on his girl.  Morgan throws him into a dumpster, but then educates him on the proper way to treat a lady.  In order to win Tamra back, he buys her a Panda stuffed animal because you buy “China” for a 20-year anniversary gift.

Mindy’s new beau Jason makes a brief cameo at the end of the episode.  His appearance is short but integral to the storyline.  He breaks up with Mindy.  This breakup can now make room for a brief love affair for Mindy and Lawyer Cliff (Glenn Howerton). I predict he will be back next week and the two will start dating for roughly three episodes.  Any viewer of The Mindy Project should know Mindy cannot hold a boyfriend, excluding Casey, longer than 4 episodes max.

The Mindy Project may be in fear of cancellation.  Tell everyone you know to start watching.  Tell your mom, your dad, your kids, your siblings, even that annoying guy at the water tank.  This show needs to be saved. I already lost Happy Endings; I can’t lose this comedy gem too. 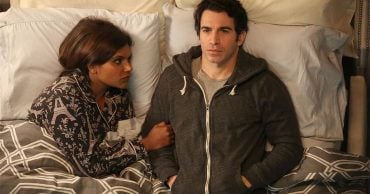 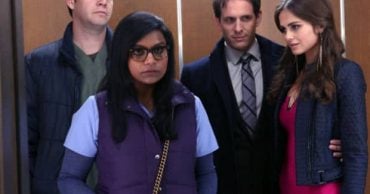 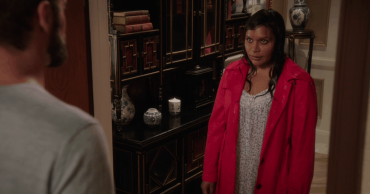 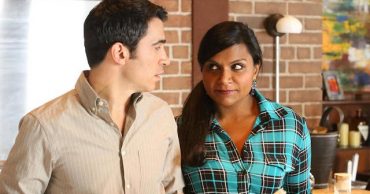 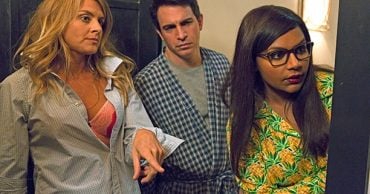 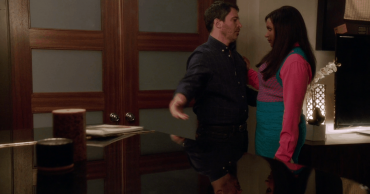